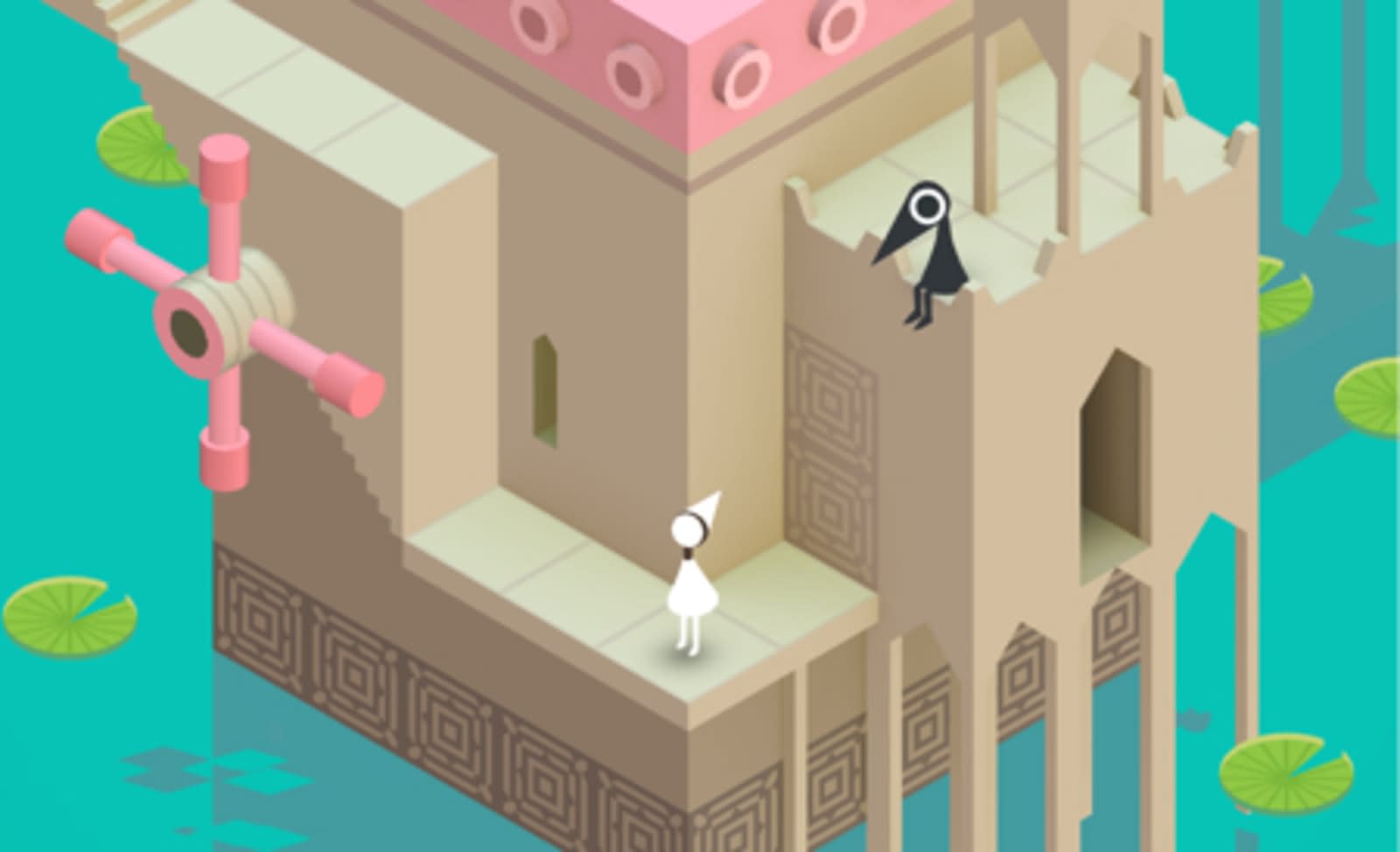 One of the most beautifully-designed mobile puzzle games of all time is going to be given the silver screen treatment. Released in 2014 and quickly snapping up the title of Apple's Game of the Year, Monument Valley will be adapted into a movie in a joint venture by Paramount Pictures and Weed Road Pictures.

The live action/CG hybrid will be developed and directed by Patrick Osborne, current director of Nimona for Fox, and Best Animated Short Film Oscar-winning director of Feast. The movie, which will document the adventures of the faceless Ida in a mind-bending, Escher-like world, is being produced with a planned sequel, although no timelines have been revealed yet -- the team is still looking for a suitable screenwriter to do Ida's gorgeous story the justice it so rightfully deserves.

In this article: adaptation, av, CG, entertainment, film, game, gaming, liveaction, mobile, MonumentValley, movie, Oscars, Paramount, PatrickOsborne, WeedRoad
All products recommended by Engadget are selected by our editorial team, independent of our parent company. Some of our stories include affiliate links. If you buy something through one of these links, we may earn an affiliate commission.