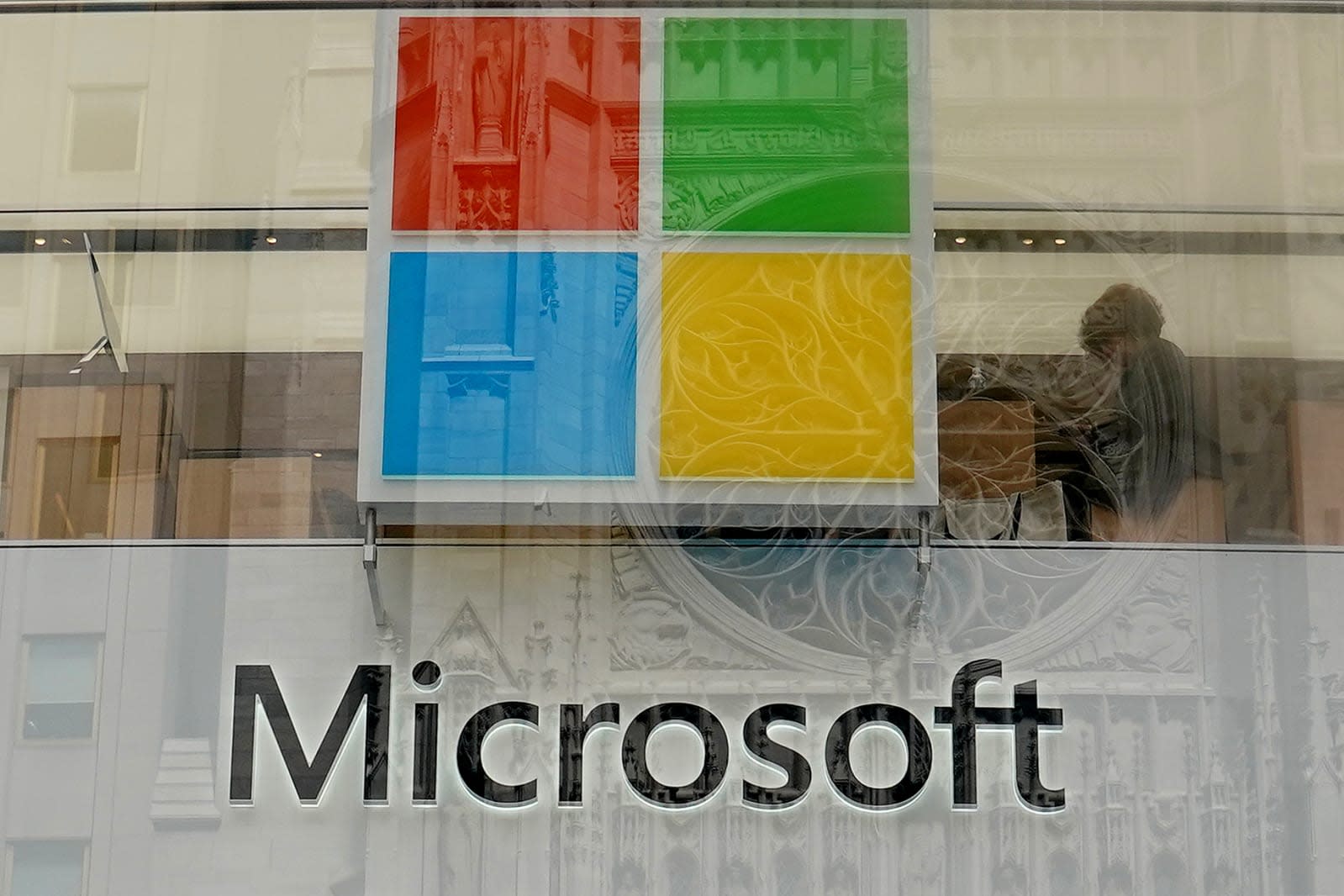 U.S. authorities are investigating Microsoft for potential bribery and corruption in software sales in Hungary, according to the Wall Street Journal. In 2013 and 2014, Microsoft allegedly sold software such as Word and Excel at a steep discount to middleman companies, which then sold the same products to the Hungarian government at a much higher price. The U.S. Justice Department and Securities and Exchange Commission are trying to figure out if the difference between the two prices were used as government kickbacks. It is illegal under the U.S. Foreign Corrupt Practices Act for businesses to engage in corporate bribery and corruption overseas.

Microsoft told the WSJ that it's currently cooperating with the Justice Department and the SEC and has also done its own internal investigations. David Howard, the company's deputy general counsel, said in a statement to the WSJ that the company has already fired four employees related to the Hungary probe, as well as the country manager, Istvan Papp. "We're committed to ethical business practices and won't compromise these standards,' said Howard in the statement.

This isn't the first time that Microsoft has been under such scrutiny. Back in 2013, Microsoft was under investigation by U.S. regulators over similar claims in China, Romania and Italy. The Wall Street Journal points out that partners in Russia and Pakistan may have bribed government buyers as well. It's unclear if the U.S. is continuing to investigate Microsoft's activity in these other countries at this time.

In this article: bribery, gear, hungary, microsoft, personal computing, personalcomputing
All products recommended by Engadget are selected by our editorial team, independent of our parent company. Some of our stories include affiliate links. If you buy something through one of these links, we may earn an affiliate commission.