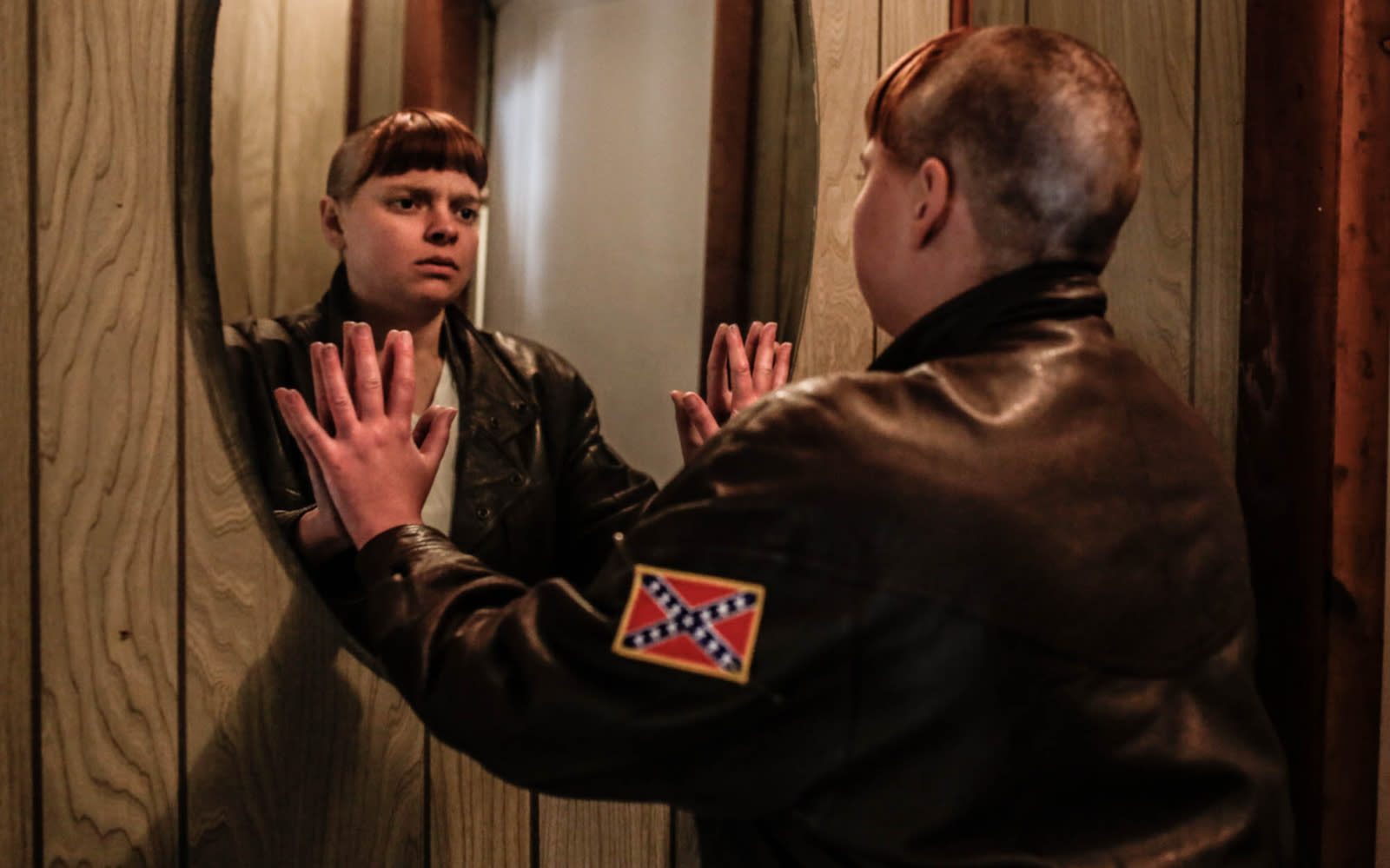 Oculus' Creators Lab regularly works with filmmakers under the VR for Good initiative to produce immersive experiences that "showcase the need for social change." Now, it's making three very timely projects available for download from the Oculus Video app, starting with Meeting a Monster, a film that examines the life of former white supremacist Angela King. The piece, which premiered at Tribeca Film Festival in March, uses audio recordings, re-enactments and present-day footage to examine how she became a violent, swastika-waving Neo-Nazi and how she eventually realized and acknowledged that she was the ultimate monster.

Oculus has also released two of three films in a 360-degree documentary series depicting transgender people's lives. We're Still Here, which premiered at the SXSW Film Festival, stars Native American artist and historian Aiden Crawford, who's struggling to preserve his heritage while raising awareness about the non-binary understandings of gender at the same time. She Flies By Her Own Wings, on the other hand, tells the tale of transgender Air Force veteran Shannon Scott, as well as the stories of other transgender servicepeople in the military.

The VR for Good initiative connects filmmakers with nonprofits that want to tell stories meant to bring about positive change. For the first project, it brought together filmmaker Gabriela Arp and nonprofit Life After Hate, which was founded by King and other former white supremacists who made it their mission to help other people leave extremist hate groups. The other two VR documentaries were created by Jesse Ayala in partnership with the Pride Foundation. You can get all three experiences from the company's Video app on the Rift, Oculus Go and Samsung Gear VR.

In this article: art, design, entertainment, facebook, internet, oculus, virtualreality, vrforgood
All products recommended by Engadget are selected by our editorial team, independent of our parent company. Some of our stories include affiliate links. If you buy something through one of these links, we may earn an affiliate commission.