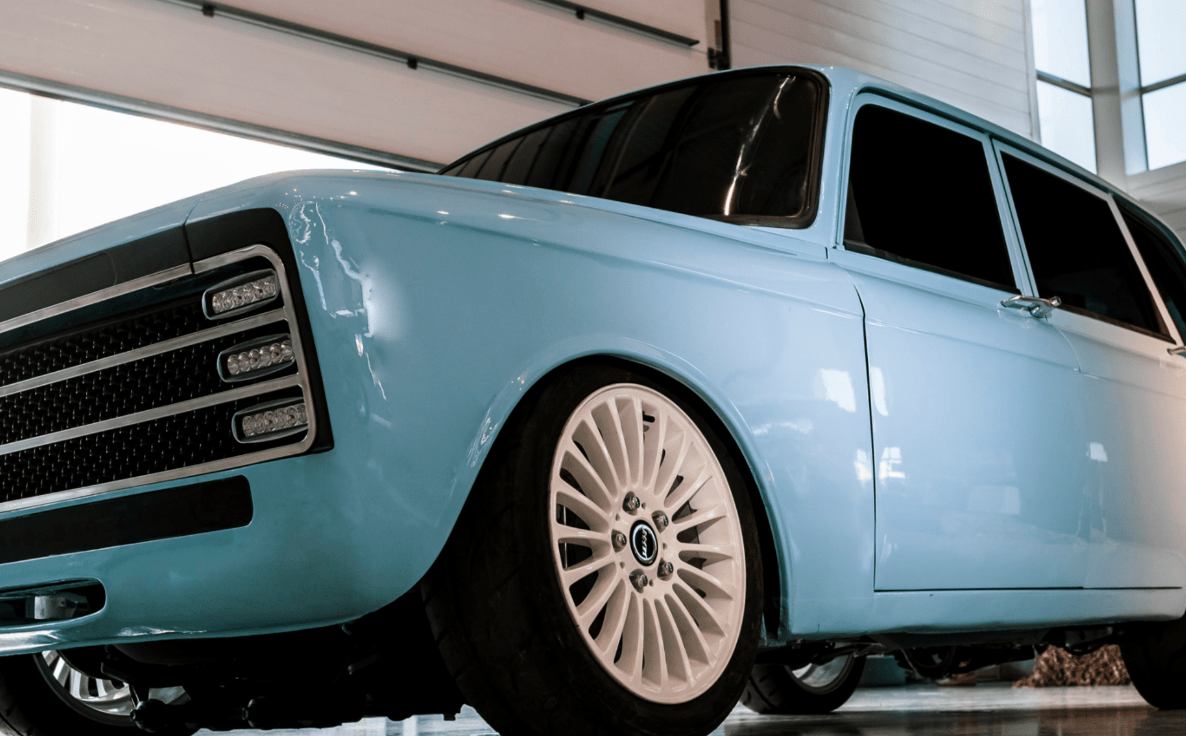 Russian weapons manufacturer Kalashnikov may be best known for making the AK-47 machine gun, but it's also got serious aspirations in the electric vehicle field, too. This week it unveiled a fleet of electric and hybrid cars, buggies and bikes in a move it believes will give Tesla a run for its money.

Its main showpiece, the retro-styled CV-1 (which doesn't look unlike the infamous Soviet-era Trabant), has a range of 350km and can get up to 100km per hour in about six seconds. Its batteries have a capacity of 90 kilowatts per hour.

At the same event, Kalashnikov also showed off a hybrid buggy and electric motorcycle. The buggy has reportedly been adopted by the Russian military's mobility division, while the motorcycle has been designed for police units.

This isn't the first time the company has ventured into transportation. In 2017 it revealed it was working on both a hoverbike and a tank-like combat vehicle. Of course, weaponry is what it does best, as illustrated by the below video from the Russian military trade show. Yep, that huge metal killing robot that looks like a sci-fi movie prop is a real Kalashnikov concept machine.

In this article: CV1, electricvehicle, EV, gear, green, Kalashnikov, machine, military, robots, security, Trabant, transportation, weaponry
All products recommended by Engadget are selected by our editorial team, independent of our parent company. Some of our stories include affiliate links. If you buy something through one of these links, we may earn an affiliate commission.