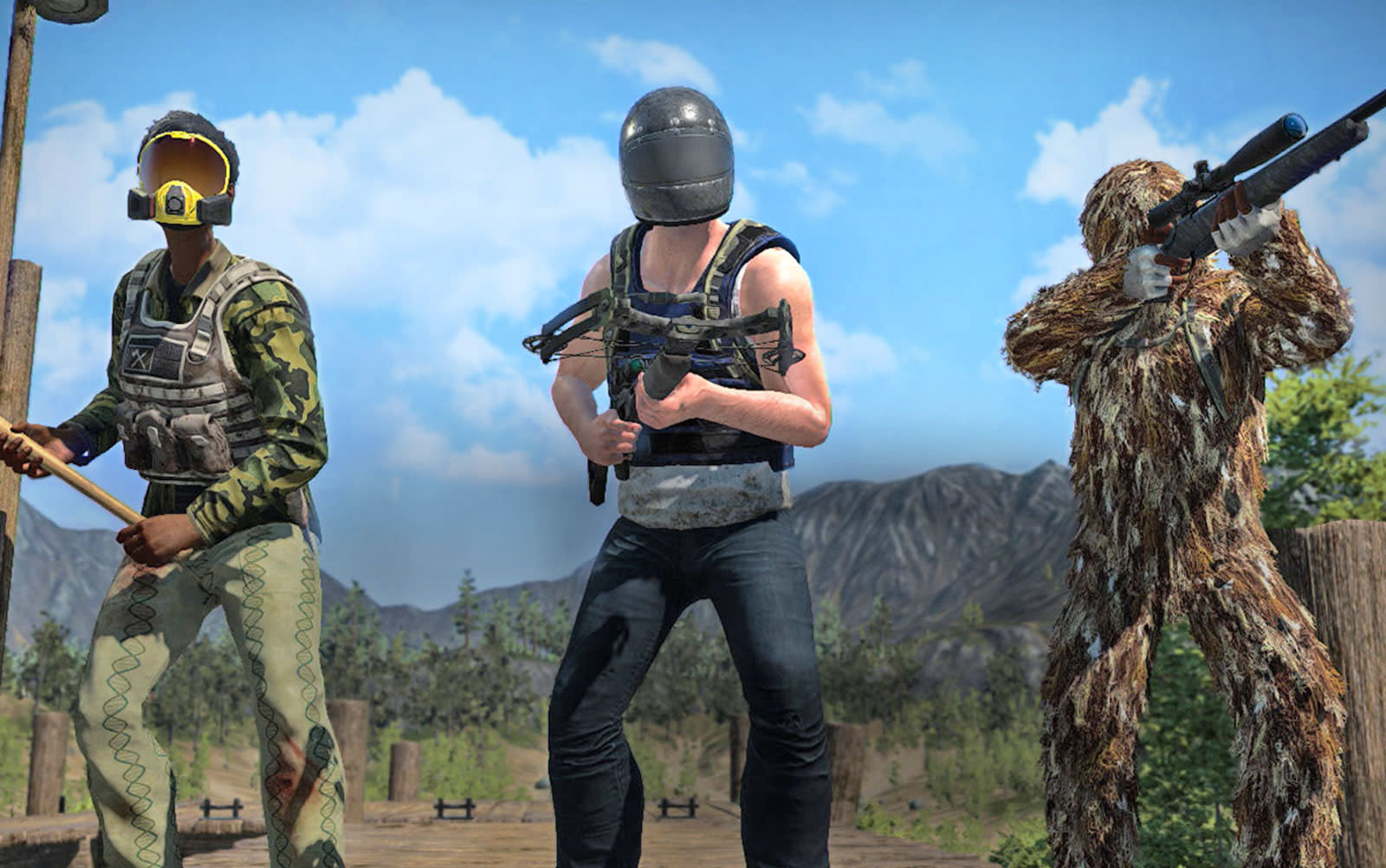 With all the hoopla over battle royale games, it's easy to forget that H1Z1 didn't start out as a competitive shooter. It launched as an online zombie survival title, split into two experiences and eventually saw the battle royale side take the H1Z1 name -- the original experience evolved under the Just Survive banner. And now, that initial game is going away. Daybreak has unveiled plans to shut down Just Survive on October 24th at 2PM Eastern, pinning the move on a low player count that made support impractical.

"We are no longer in a position to fulfill [the game's] greatness and the current population of the game makes it untenable to maintain," Daybreak said.

The developer has already stopped selling the game through Steam, and has disabled in-game purchases. It's not offering its own refunds, but is pointing to Steam's 14-day refund policy for players who bought the game just before the news and haven't played more than a couple of hours.

While Daybreak hasn't explained why Just Survive failed to gain traction, it could boil down to a simple reality: battle royale happened. H1Z1's experience (initially called King of the Kill) helped ignite the genre, and the category only became more and more popular when PUBG and Fortnite jumped in. Even if Just Survive had been relatively successful, it would have lived in the shadow of its sibling -- H1Z1's PS4 version alone garnered 10 million players in its first month. Simply put, Daybreak had every incentive to concentrate on the trendy, successful game instead of pouring resources into a title that was unlikely to enjoy a renaissance.

In this article: av, daybreak, games, gaming, h1z1, justsurvive, personal computing, personalcomputing, shutdown, survival, videogames
All products recommended by Engadget are selected by our editorial team, independent of our parent company. Some of our stories include affiliate links. If you buy something through one of these links, we may earn an affiliate commission.