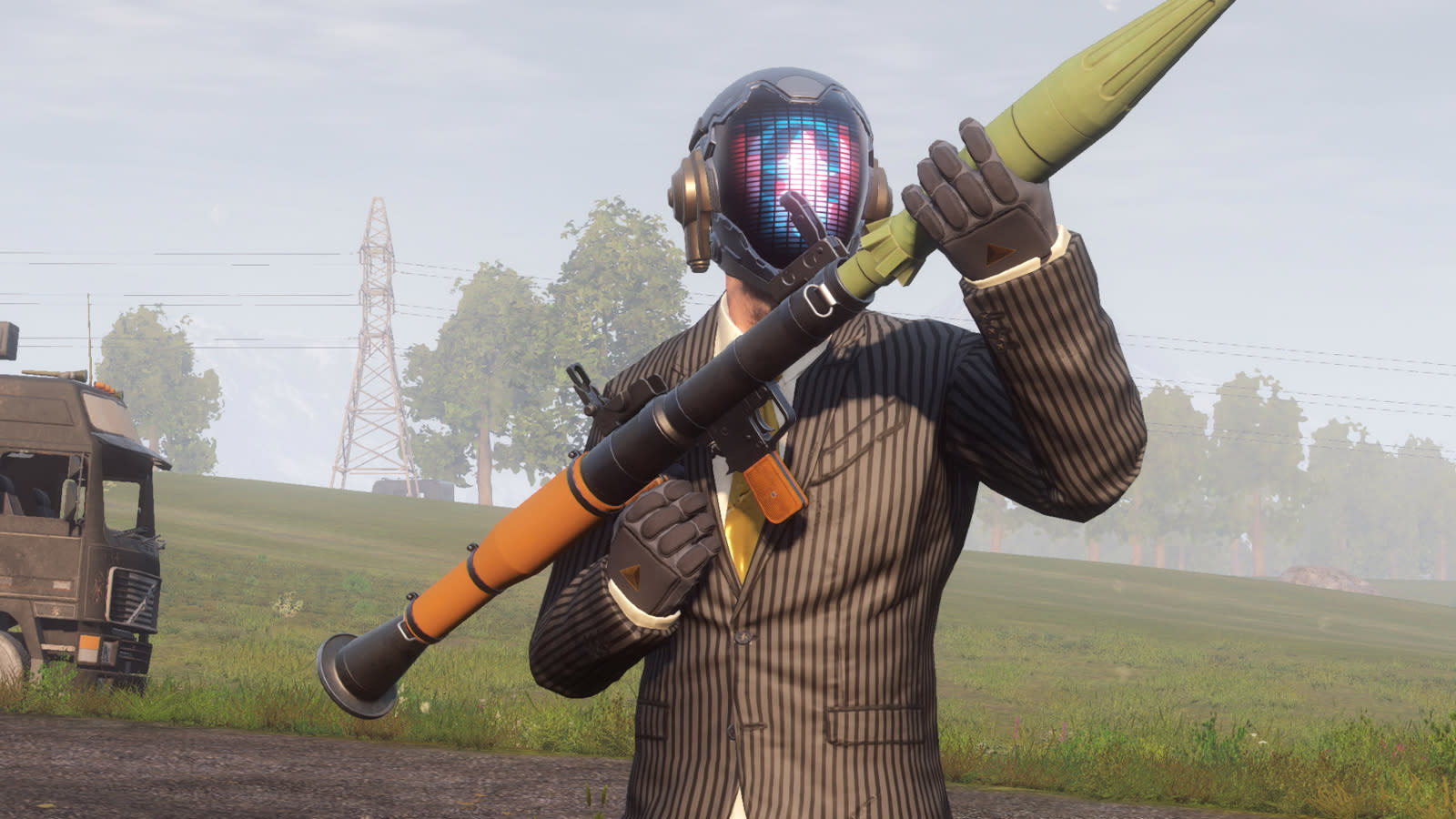 You're in a tough spot if you're a PS4 owner who likes battle royale, but doesn't care much about Fortnite. PUBG is a no-go, Realm Royale is still in a closed beta and titles like Call of Duty: Black Ops 4 will cost money just to play. It's a good thing, then, that Daybreak has officially launched H1Z1 after weeks of open testing. The free-to-play shooter makes its formal debut on the console with familiar game mechanics that focus on fast-paced matches in a semi-realistic world. The main improvement is content -- the 'finished' version has considerably more than you initially saw in the beta.

The testing threw in multiple gameplay elements like new Arcade Mode events and EMP grenades. On launch, the focus is primarily on paid material. There's now a Fortnite-style $5.50 Battle Pass that unlocks premium rewards (you'll also get some rewards as a PS Plus member), and you can buy launch bundles loaded with cosmetic gear that start at $5 and scale up to $35 for the Hardline Deluxe. You'll also find RPGs, SOCOM Sniper Rifles and a new ARV transport to carry your five-person squads.

H1Z1 probably won't pose a serious threat to Fortnite's dominance on PS4, but it also won't have to. Daybreak chalked up more than 10 million players during the game's open beta phase. Even if only some of those gamers come back, that's a sizeable player base that could give the game a healthy shelf life.

In this article: av, battleroyale, daybreak, daybreakgames, freetoplay, games, gaming, h1z1, video, videogames
All products recommended by Engadget are selected by our editorial team, independent of our parent company. Some of our stories include affiliate links. If you buy something through one of these links, we may earn an affiliate commission.