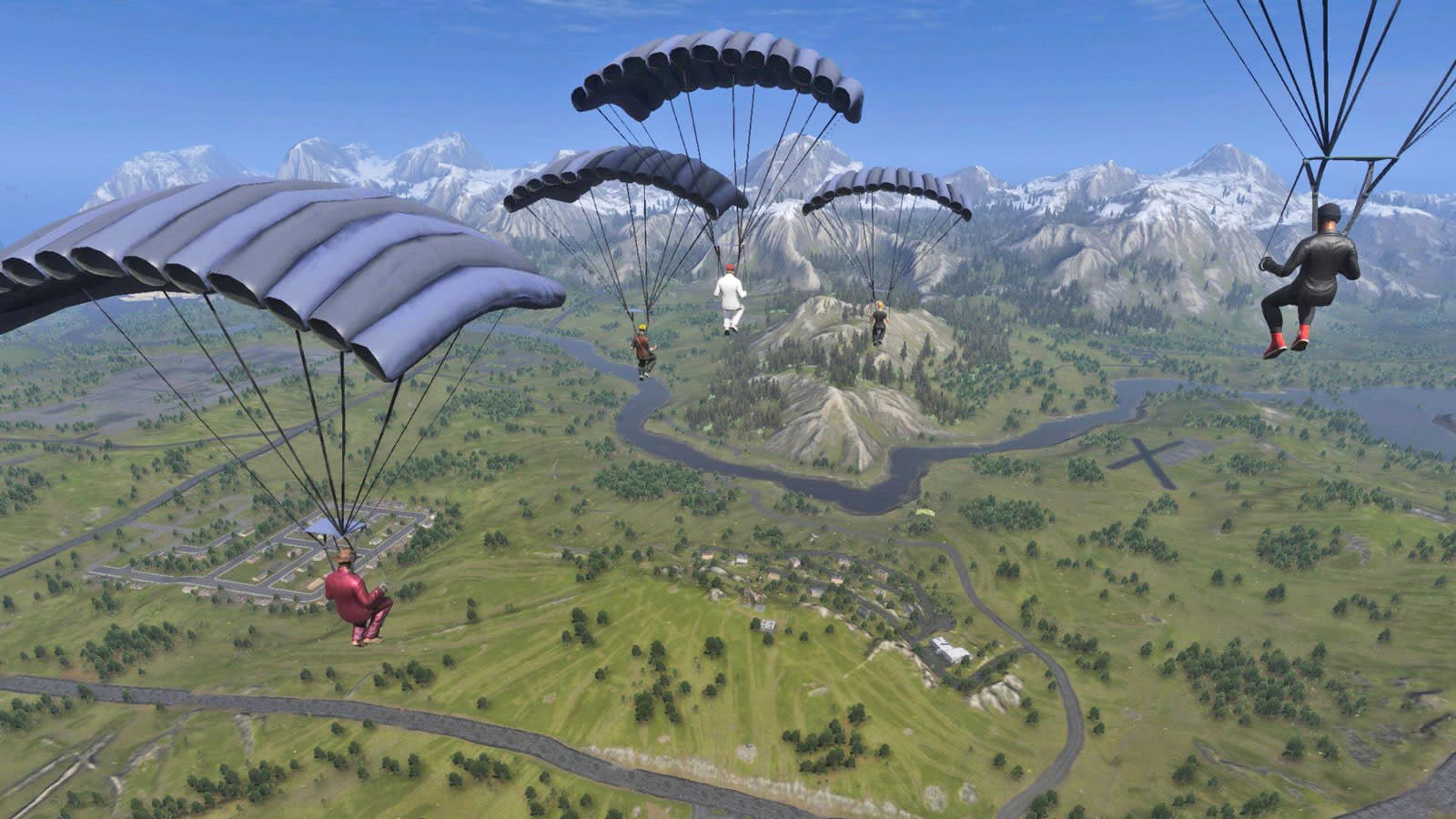 The battle royale genre is certainly all the rage right now, but before Fortnite: Battle Royale and PlayerUnknown's Battlegrounds, Daybreak's H1Z1 was challenging players with its zombie survival sandbox. It's been a bumpy ride, however, after three years of early access H1Z1 has not only launched as a full-fledged game, it's also kicking off its PlayStation 4 open beta today.

The open beta, which is free to play, features the same fast-paced gameplay as the PC version, but with some fresh tweaks: PlayStation 4 players who drop into H1Z1's 15-minute matches will have a redesigned arsenal of weapons, revamped UI, and a streamlined control system at their disposal. If you thought the PC controls were sluggish, the PlayStation 4 version promises improved speed while still retaining the familiarity of the radial weapon menu.

Of course, Daybreak's chosen release window means H1Z1 will be squaring off against Fortnite and PUBG, last-man-standing hits that have secured equally massive playerbases. It'll be difficult to overthrow both games -- especially considering that Fortnite is already available on Windows, Mac, PS4, Xbox One, iOS, and soon, Android -- but H1Z1 doesn't need millions of players to be a success.

In addition to free H1Z1 access, PlayStation Plus subscribers will receive exclusive nemesis crate items. Three limited-edition starter packs are also available and range in price from the $4.99 Starter Pack to the Deluxe variant at $49.99.

In this article: av, battleroyale, daybreak, gaming, h1z1, openbeta, ps4
All products recommended by Engadget are selected by our editorial team, independent of our parent company. Some of our stories include affiliate links. If you buy something through one of these links, we may earn an affiliate commission.