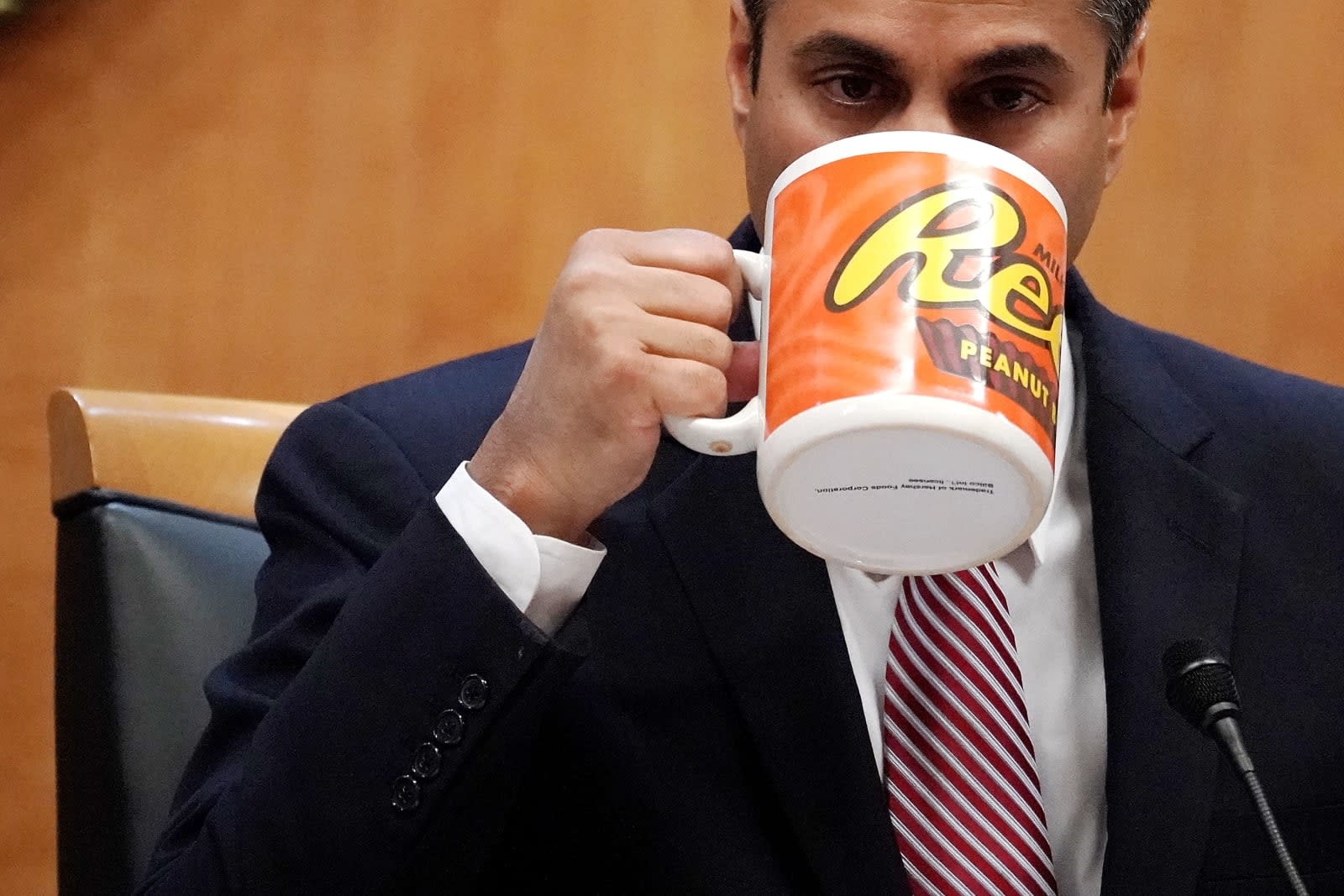 The current FCC isn't exactly in tune with the public, but that isn't stopping it from trying to seem hip. It just launched a More Than Seven Dirty Words podcast series that it says will explain policy issues, share stories and otherwise "make telecom interesting" (yes, they're really hoping for that). The first full episode is already available and focuses on the FCC's involvement in Puerto Rico's recovery.

The FCC acknowledges that it faces an uphill battle trying to spice up its work, and there's certainly some truth to that. How do you make wireless spectrum licenses seem compelling? However, that's not the main concern. Rather, it's that the agency is launching its podcast at a time when many consider it increasingly deaf to public feedback. You won't hear why it refused to shoot down false DDoS claims, why it stonewalled investigations into fake anti-net neutrality comments and why Chairman Ajit Pai is uncomfortably cozy with Verizon. This is the official sales pitch for the FCC's existing stance, not a thorough look at what the FCC is really doing.

In this article: fcc, gear, internet, podcast, politics, regulation
All products recommended by Engadget are selected by our editorial team, independent of our parent company. Some of our stories include affiliate links. If you buy something through one of these links, we may earn an affiliate commission.