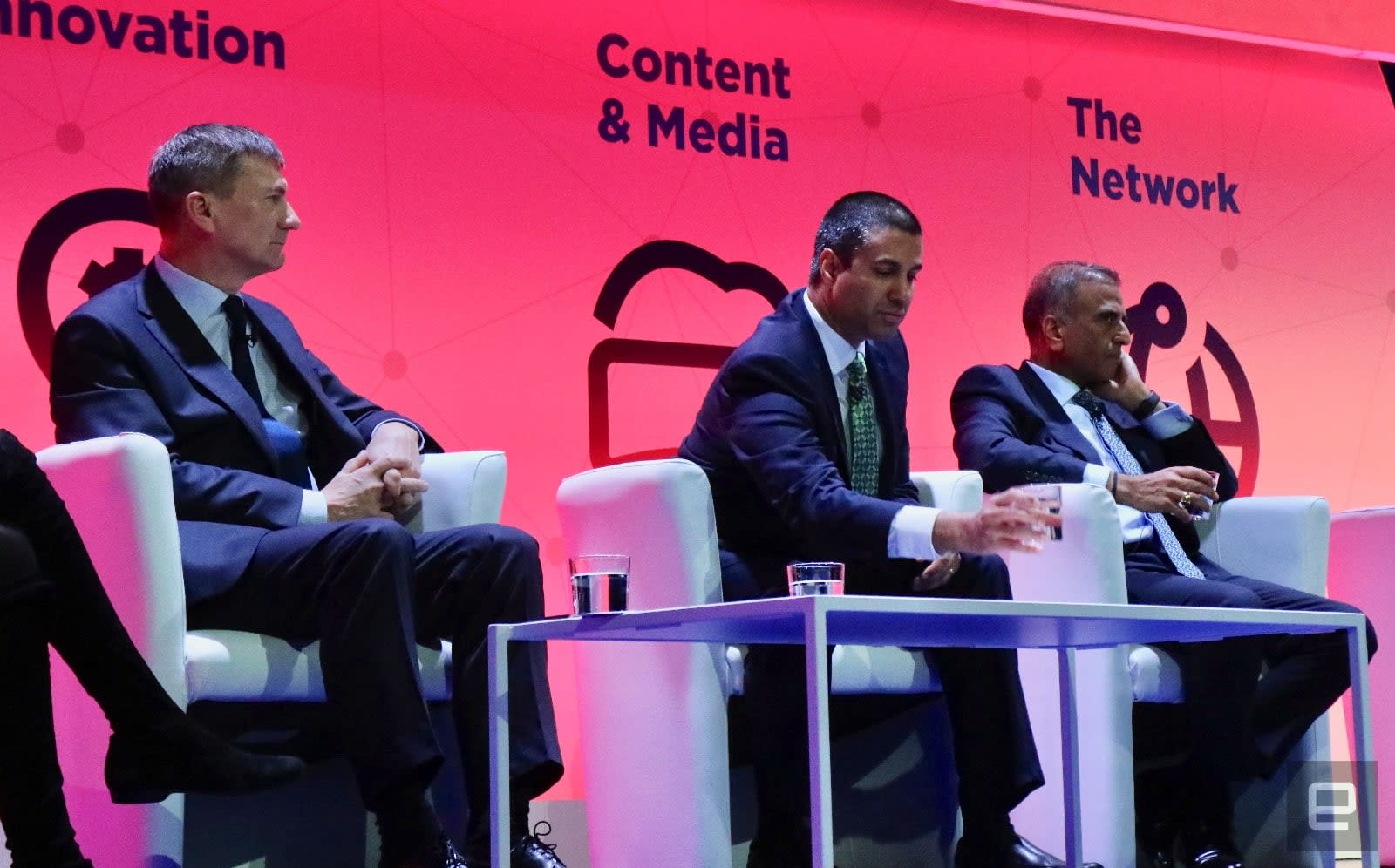 Two Senators from opposing parties have put aside their differences to demand an investigation into the stolen identities that led to millions of fake net neutrality comments on the FCC's website. In a letter addressed to FCC Chairman Ajit Pai, Senators Jeff Merkley (D-OR) and Pat Toomey (R-PA) said they were "among those whose identities were misused to express viewpoints [they] do not hold" on the FCC's net neutrality proposals. They're now asking the commission to identify the entity behind the fake comments, as well as to adopt safeguards to prevent the same incident from happening in the future.

To start with, they want the FCC disclose the total number of fake (mostly anti) net neutrality comments to the public. They want to know how the FCC is working with the DOJ to uncover the identities of those who submitted them, and if the commission is working with state attorneys to determine if laws were broken when the identities used were stolen. The commission already worked with the New York Attorney General's Office when it investigated the incident, but Eric T. Schneiderman once called it out for ignoring his team's requests for records nine times. After months of pursuing the case, Schneiderman and his team finally got access to documents that allowed them to come to the conclusion that the perpetrators stole as many as 2 million American identities.

The senators also want to know if the FCC can determine how many of comments on record were submitted by bots and are suggesting the use of CAPTCHA to prevent fraudulent machine input in the future. Finally, they're asking if the FCC is aware if any foreign government was involved. Merkley and Toomey explained that they've decided to seek answers, since the comment process is an "essential part of the democracy" and because they need to prevent the "deliberate misuse of Americans' personal information:"

"The first three words in our Constitution are, 'We the People.' The federal rulemaking process is an essential part of our democracy and allows Americans the opportunity to express their opinions on how government agencies decide important regulatory issues. As such, we are concerned about the aforementioned fraudulent activity. We need to prevent the deliberate misuse of Americans' personal information and ensure that the FCC is working to protect against current and future vulnerabilities in its system."

Earlier this year, the Government Accountability Office agreed to investigate the issue after a plea from the Congress, so we'll likely hear more about the situation even if the FCC doesn't respond to the Senators' letter.

In this article: fakecomments, fcc, gear, identitytheft, internet, netneutrality, senate
All products recommended by Engadget are selected by our editorial team, independent of our parent company. Some of our stories include affiliate links. If you buy something through one of these links, we may earn an affiliate commission.