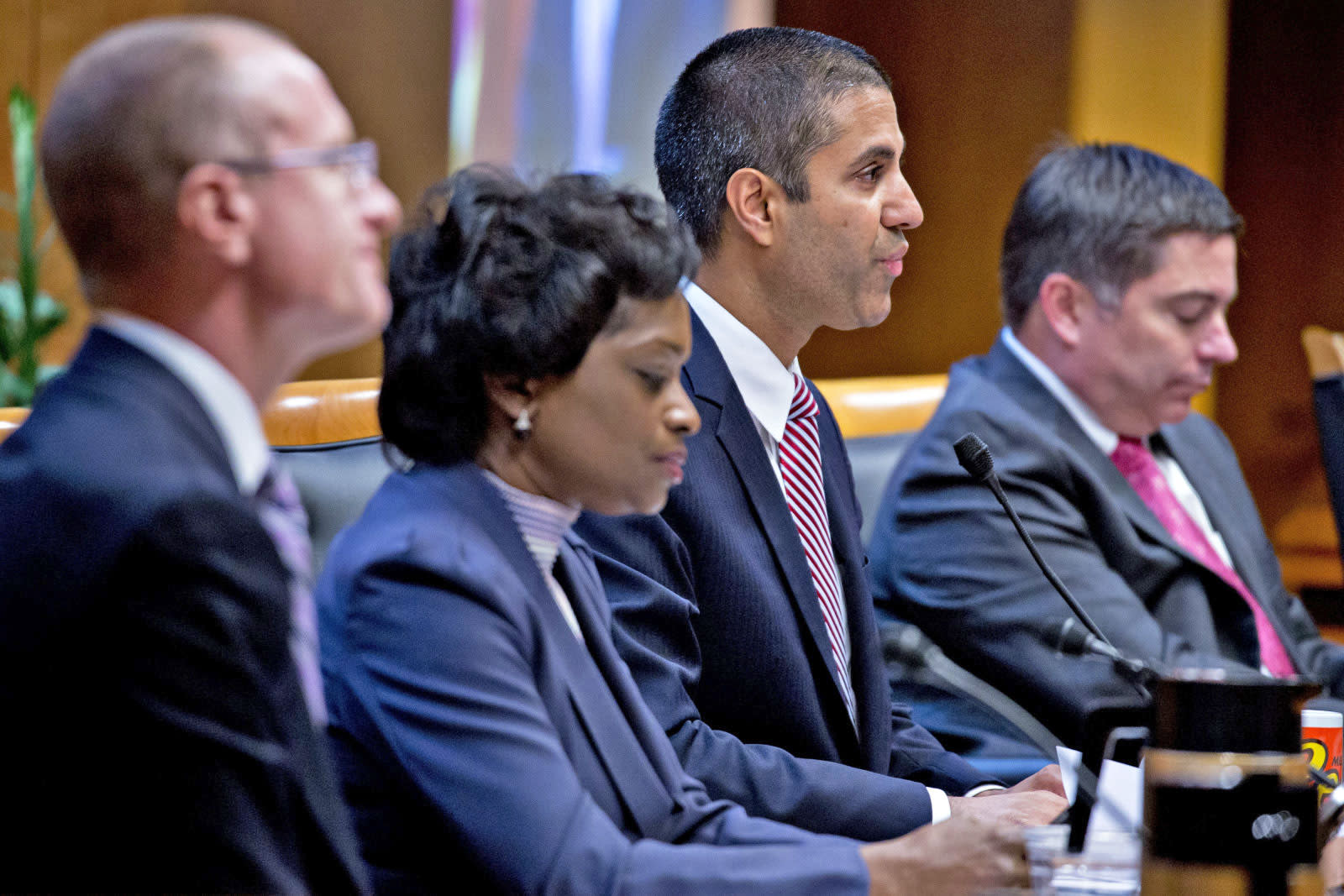 In December, a number of US Representatives sent a letter to the Government Accountability Office (GAO) asking it to investigate fraudulent comments submitted to the FCC's proposal to repeal net neutrality. Multiple groups found evidence that millions of the comments submitted during the FCC's public comment period were linked to fake email addresses, were fraudulently posted under others' names and addresses and were even attributed to people known to be dead. Congressional leaders, attorneys general and even FCC commissioners called for the FCC to delay its vote on the proposal while the extent of the fake comments could be properly investigated, though as we well know, the FCC went ahead with the vote anyway. Now, Ars Technica reports, the GAO has agreed to investigate the issue.

NEWS: GAO has accepted 10 Democrats' request for an investigation of the pervasiveness of fraudulent comments made during a federal rule making process. pic.twitter.com/fVlBIxBAVG

In their letter to the GAO, the Representatives wrote, "We understand that the FCC's rulemaking process requires it to address all comments it receives, regardless of who submits them. However, we do not believe any outside parties should be permitted to generate any comments to any federal governmental entity using information it knows to be false, such as the identities of those submitting the comments." In a letter to Representative Frank Pallone Jr., GAO Chair Greg Walden said, "GAO accepts your request as work that is within the scope of its authority." Along with their request for an investigation, the members of Congress also asked the GAO to look into the information the FCC has withheld from New York Attorney General Eric Schneiderman's investigation of the fraudulent comments as well as if federal agencies have any controls in place for preventing false comment submissions.

Last September, the GAO also agreed to investigate the FCC's claim that DDoS attacks caused a temporary outage of the public comment system after Senator Brian Schatz and Representative Frank Pallone Jr. sent the agency a letter requesting a review.

The GAO said it should be able to begin a review of the comment fraud in five months.

In this article: comment, ddos, FCC, Fraud, gear, GovernmentAccountabilityOffice, HouseOfRepresentatives, internet, NetNeutrality, politics, senate, hidden:vv_16x09:81618c57-df0e-3b78-aaf7-fe3e95913806
All products recommended by Engadget are selected by our editorial team, independent of our parent company. Some of our stories include affiliate links. If you buy something through one of these links, we may earn an affiliate commission.