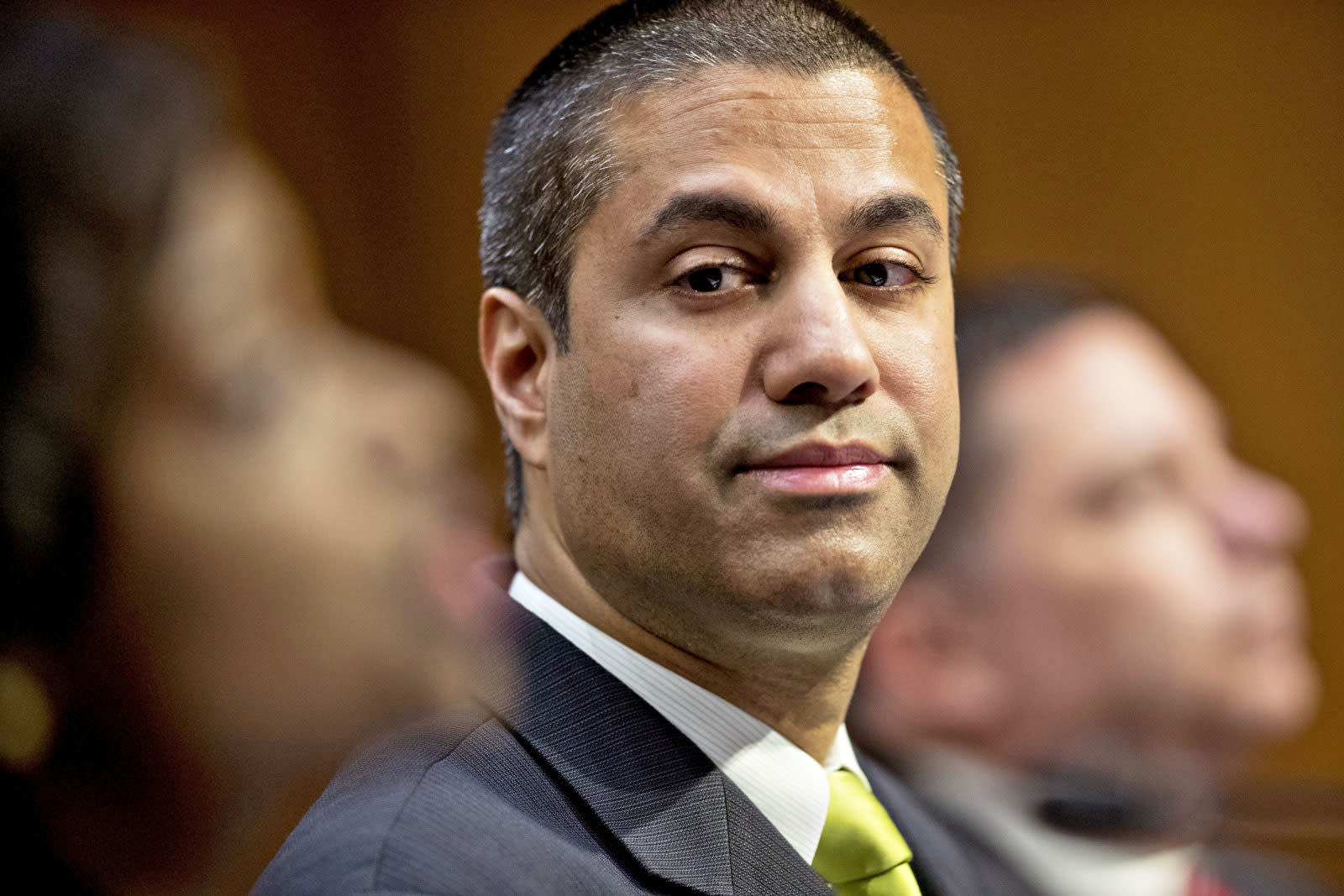 A group of senators has sent a letter to the FCC asking the commission to delay its December 14th vote on proposed net neutrality protection rollbacks, The Hill reports. Led by Senator Maggie Hassan, 28 senators signed the letter, which pointed to evidence that the proposal's public comments were rife with fraudulent posts. "A free and open internet is vital to ensuring a level playing field online, and we believe that your proposed action may be based on an incomplete understanding of the public record in this proceeding," they wrote. "In fact, there is good reason to believe that the record may be replete with fake or fraudulent comments, suggesting that your proposal is fundamentally flawed."

A number of groups have found evidence that many of the 22 million public comments on the FCC proposal might be fake. Data scientist Jeff Kao's report noted that at least 1.3 million comments were fake and came from a central source while the Pew Research Center found that over half of the comments came from temporary, duplicate or fake email addresses. Further, in light of evidence that some comments used other people's identities without their consent, New York State Attorney General Eric Schneiderman has sent a letter to the FCC chastising the commission for not looking into the fraudulent commentary and set up a portal so New Yorkers can see if their identities were falsely used during the public comment period.

The letter, signed by Chuck Schumer, Bernie Sanders, Elizabeth Warren and Cory Booker, requests that the FCC delay its vote until it can thoroughly review the public record and prove its accuracy. "The FCC must invest its time and resources into obtaining a more accurate picture of the record as understanding of that record is essential to reaching a defensible resolution to this proceeding," they wrote.

Update: Chairman Pai's office tells Ars Technica the vote will go on as scheduled on December 14th. The statement explains that net neutrality supporters "are becoming more desperate by the day" as the push to block Pai's plan "has stalled."

In this article: ajitpai, berniesanders, ChuckSchumer, CoryBooker, ElizabethWarren, EricSchneiderman, FCC, Fraud, gear, internet, NetNeutrality, pewresearchcenter, politics, PublicComment, Senator
All products recommended by Engadget are selected by our editorial team, independent of our parent company. Some of our stories include affiliate links. If you buy something through one of these links, we may earn an affiliate commission.