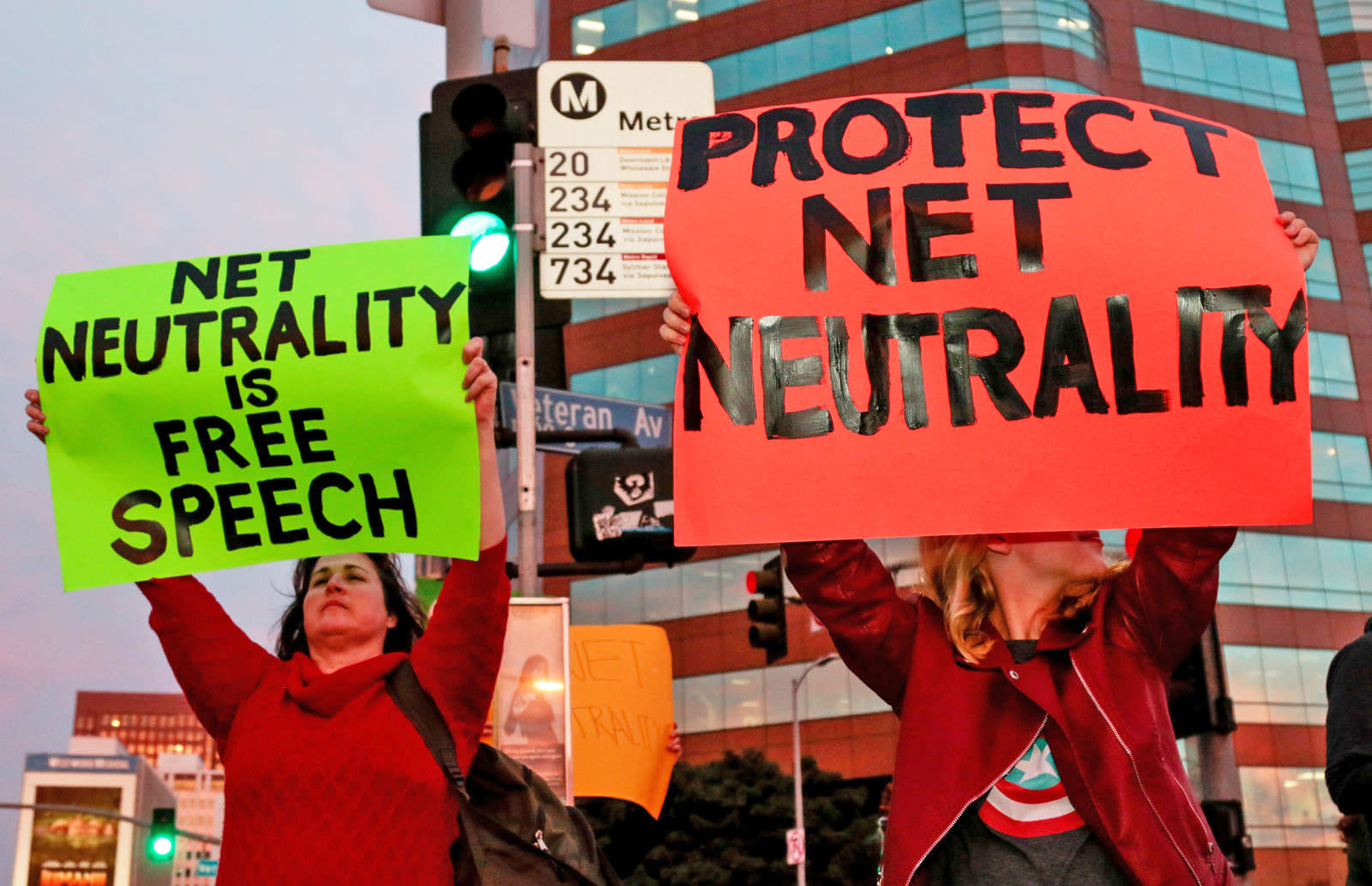 It's not just senators calling for a review of the FCC's millions of fake anti-net neutrality comments. Representatives Elijah Cummings, Greg Meeks and Frank Pallone have sent a letter to the Government Accountability Office asking it to investigate the comments. They want to know the extent of the fakery, which would violate laws barring fraudulent representation in any subject under the executive branch's oversight. And crucially, they also want a look at the FCC's response -- they're "concerned" that it stonewalled New York's investigation by withholding information (at least, until very recently).

The politicians also want to look at comment fraud across other federal institutions, and determine whether or not those agencies have "proper controls" for spotting and preventing fake comments. They'd like the GAO to provide recommendations for improvements, too.

As of this writing, the GAO hasn't said whether or not it'll pursue the investigation. The real question, though, is whether or not a GAO report would lead to changes. The FCC has made clear that it intends to ignore public opposition to the net neutrality repeal, and it's unlikely to have a change of heart even if there's firm evidence of a massive fraud campaign. However, a GAO analysis would at least provide a solid foundation for complaints.

In this article: astroturfing, comments, congress, fcc, fraud, gao, gear, government, HouseOfRepresentatives, internet, investigation, netneutrality, politics
All products recommended by Engadget are selected by our editorial team, independent of our parent company. Some of our stories include affiliate links. If you buy something through one of these links, we may earn an affiliate commission.