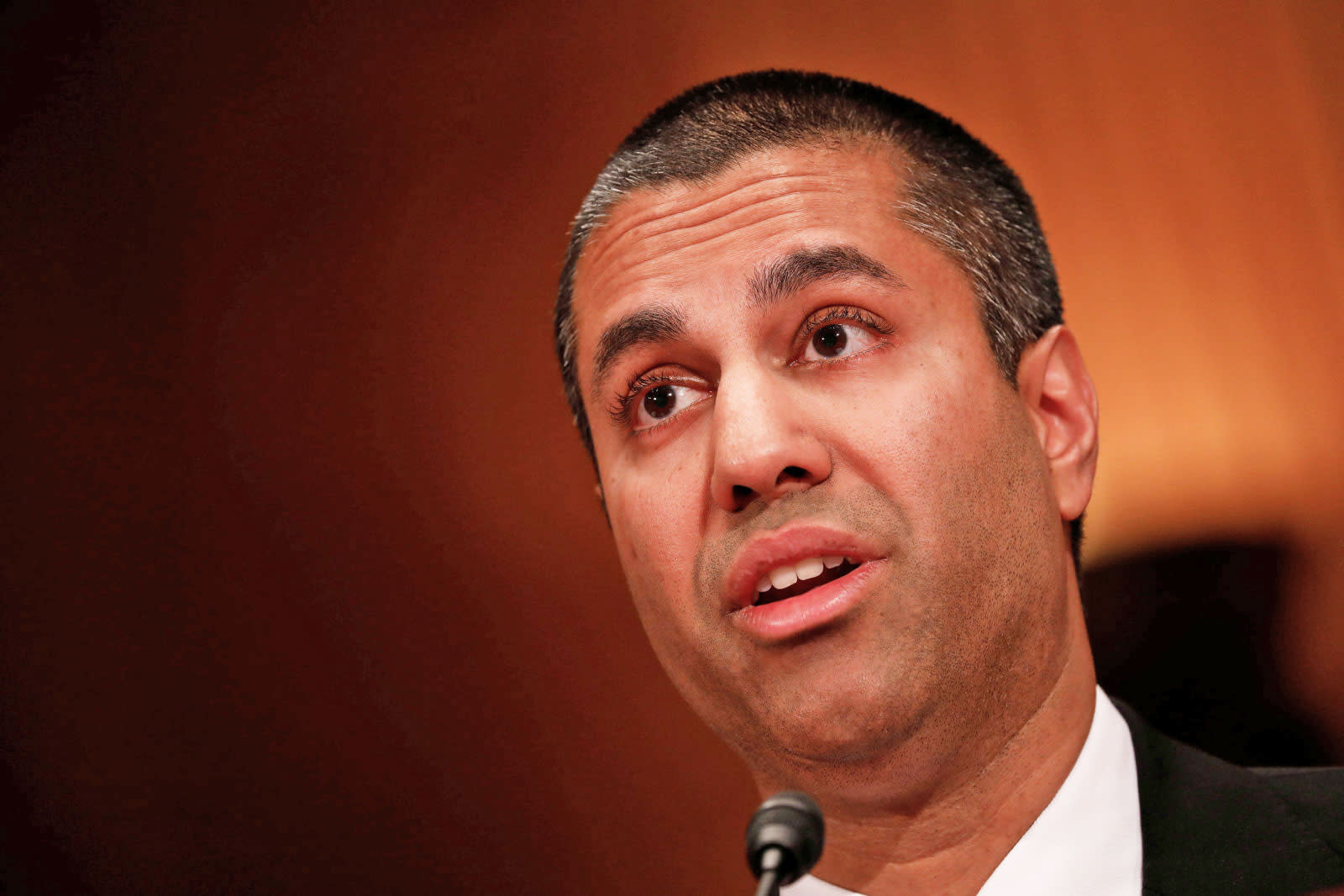 The FCC has claimed that the site it uses to collect public comment on its plans to roll back net neutrality rules was taken down by a distributed denial of service (DDoS) attack instead of crippled by a massive number of commenters brought about by a John Oliver segment on HBO. When pressed for details, the agency denied that it hadn't documented the "attack," that sharing any details would undermine security and have stonewalled any demands for evidence of a cyberattack. On Thursday, however, Senator Brian Schatz and Congressman Frank Pallone Jr. sent a letter to the Government Accountability Office (GAO) encouraging a full review of the FCC's practices and claims.

Citing "intense public interest," the lawmakers say that the attacks, if legitimate, were "meant to inhibit or limit public comment on this important proceeding, raising doubts about the efficacy of the FCC's public comment process." The letter also says that a flood of fake comments has also undermined the public process, and that the "FCC's lack of action in preventing or mitigating this issue is also cause for concern." The letter urges the GAO to find out how the FCC determined the site was actually a victim of a DDoS attack, including evidence and documentation of the event of the FCC response to it. The legislators also request information on the FCC's procedures for preventing future attacks, and call the general vulnerability of all of the FCC's systems into question.

These requests have some power behind them, as well. Senator Schatz is a Democrat from Hawaii and a ranking member of the Senate Commerce Subcommittee on Communications, Technology, Innovation and the Internet. US Representative Frank Pallone Jr., also a Democrat but from New Jersey, is a ranking member of the House Committee on Energy and Commerce. With this kind of direct questioning, via the Accountability Office, it may be that we find out the truth of the matter sooner than expected.