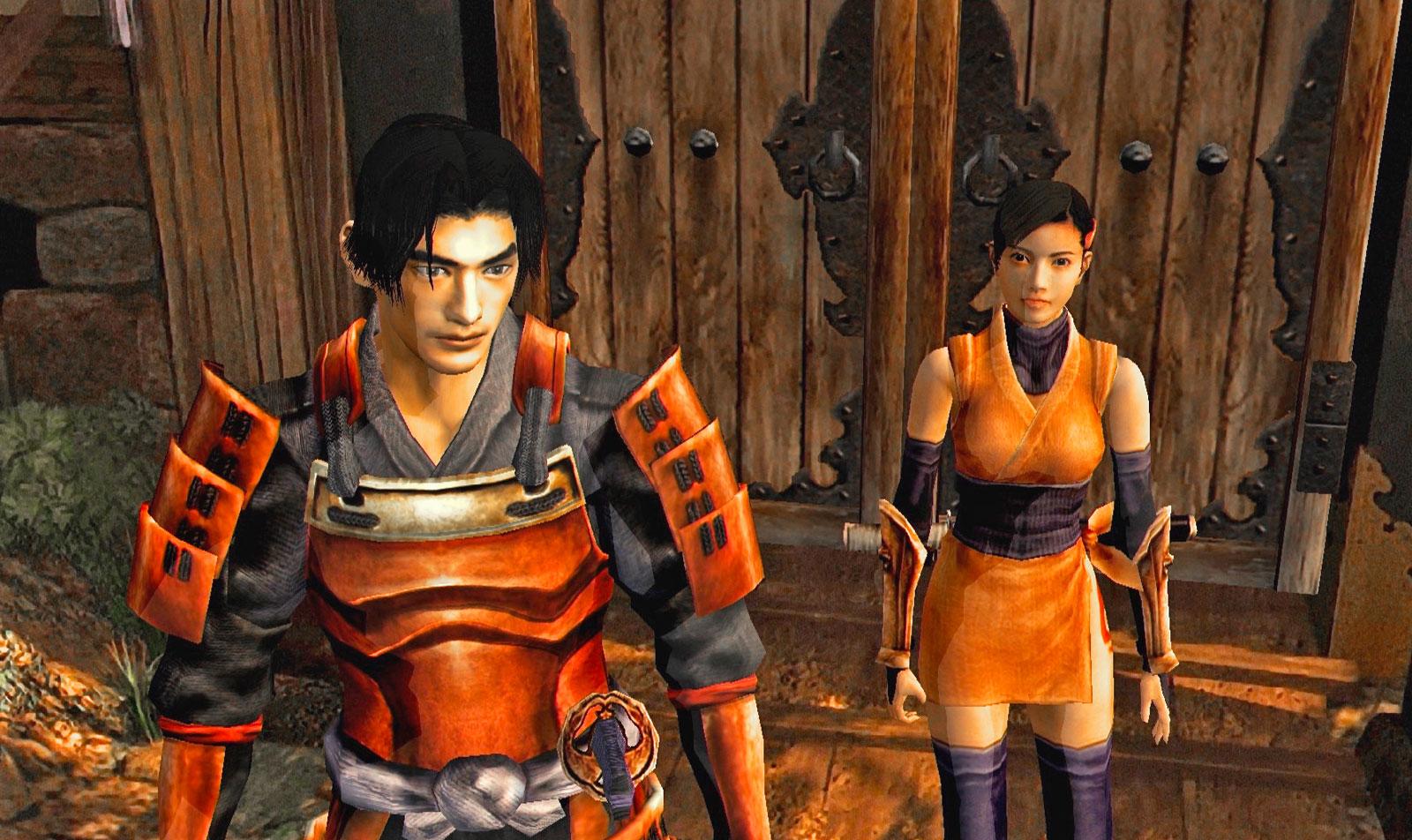 Stop me if you've heard this before: One of Capcom's defining series during the PlayStation 2 era is getting remastered for modern hardware. No, it's not Resident Evil (again), this time it's Onimusha: Warlords. The port features widescreen display options, fixed camera angles, countless sword fights and remastered visuals throughout (characters, cinematics and environments, according to the PlayStation Blog). So, a bit of the new with the familiar.

Don't fret if once again you don't own Sony hardware and still want to play this, though. In addition to PlayStation 4, the samurai tale will be released for Nintendo Switch, PC and Xbox One as well, not too far from Capcom's other retro project, Resident Evil 2. Whereas the classic zombie tale is scheduled to be released January 25th next year, Warlords will be out January 15th. Speaking of Resident Evil, Capcom says that like the recent re-release of Resident Evil 0, Warlords will feature an option for analog-stick directed movement.

Pre-orders are open for the $20 physical version right now, with digital pre-orders going live at a later date.

In this article: business, capcom, gaming, nintendoswitch, onimusha, onimushawarlords, playstation, playstation2, playstation4, ps2, ps4, remaster, switch, xbox, xboxone
All products recommended by Engadget are selected by our editorial team, independent of our parent company. Some of our stories include affiliate links. If you buy something through one of these links, we may earn an affiliate commission.