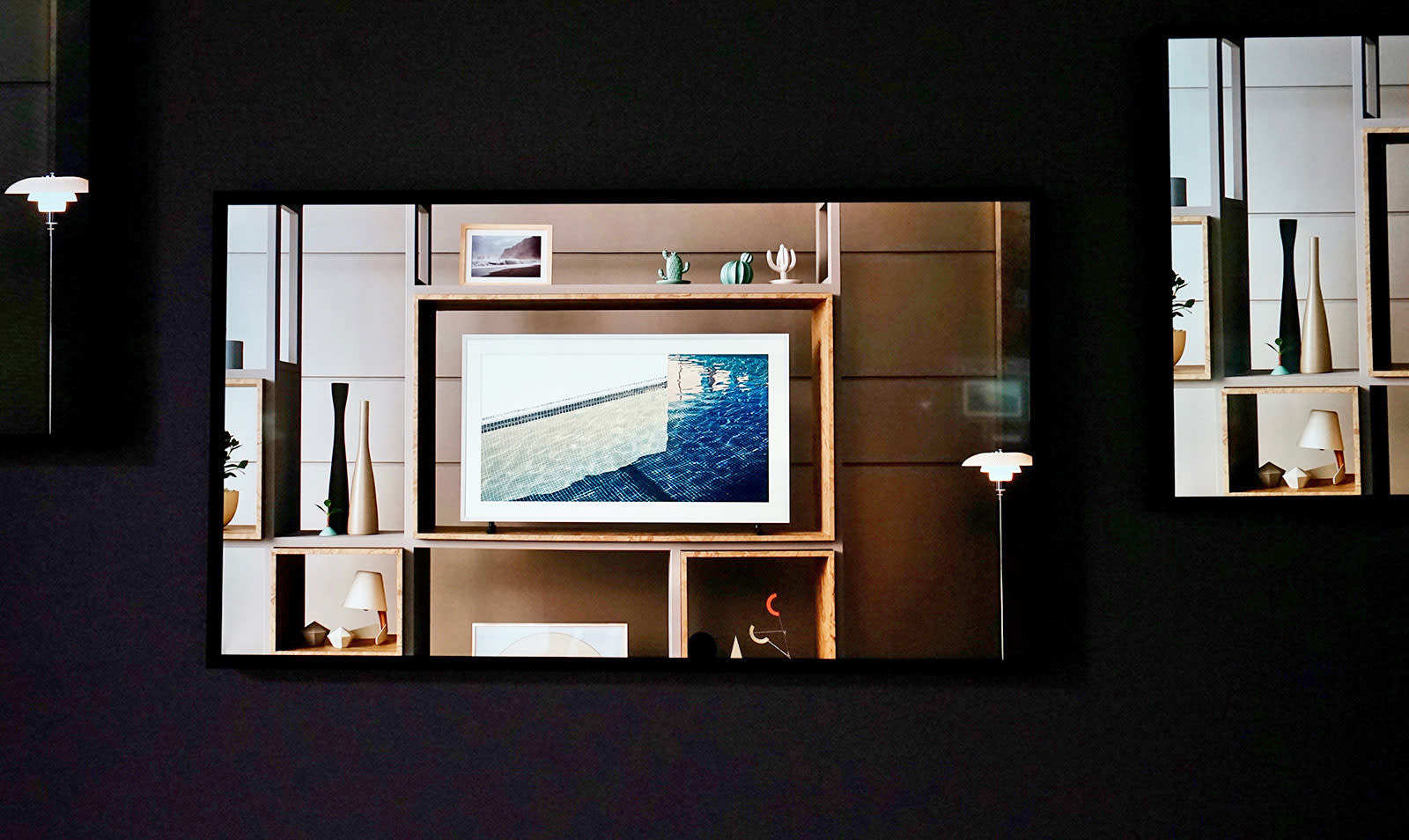 As summer comes to a close, Engadget heads to Berlin for Europe's biggest tech show, IFA. Judging from our sources and early leaks, it looks to be a quieter event than previous years. That said, the big companies like Samsung, Sony, LG and the rest have plenty to show us -- there's bound to be something beyond European TV pricing and very expensive home appliances. It's already started, and we're hoping for some surprises from Chinese tech companies later in the week. You can catch all our reports, videos and stories right here.

In this article: av, cameras, entertainment, gadgetry, gadgets, gaming, gear, home, ifa, ifa2018, internet, mobile, robots, transportation, wearables
All products recommended by Engadget are selected by our editorial team, independent of our parent company. Some of our stories include affiliate links. If you buy something through one of these links, we may earn an affiliate commission.