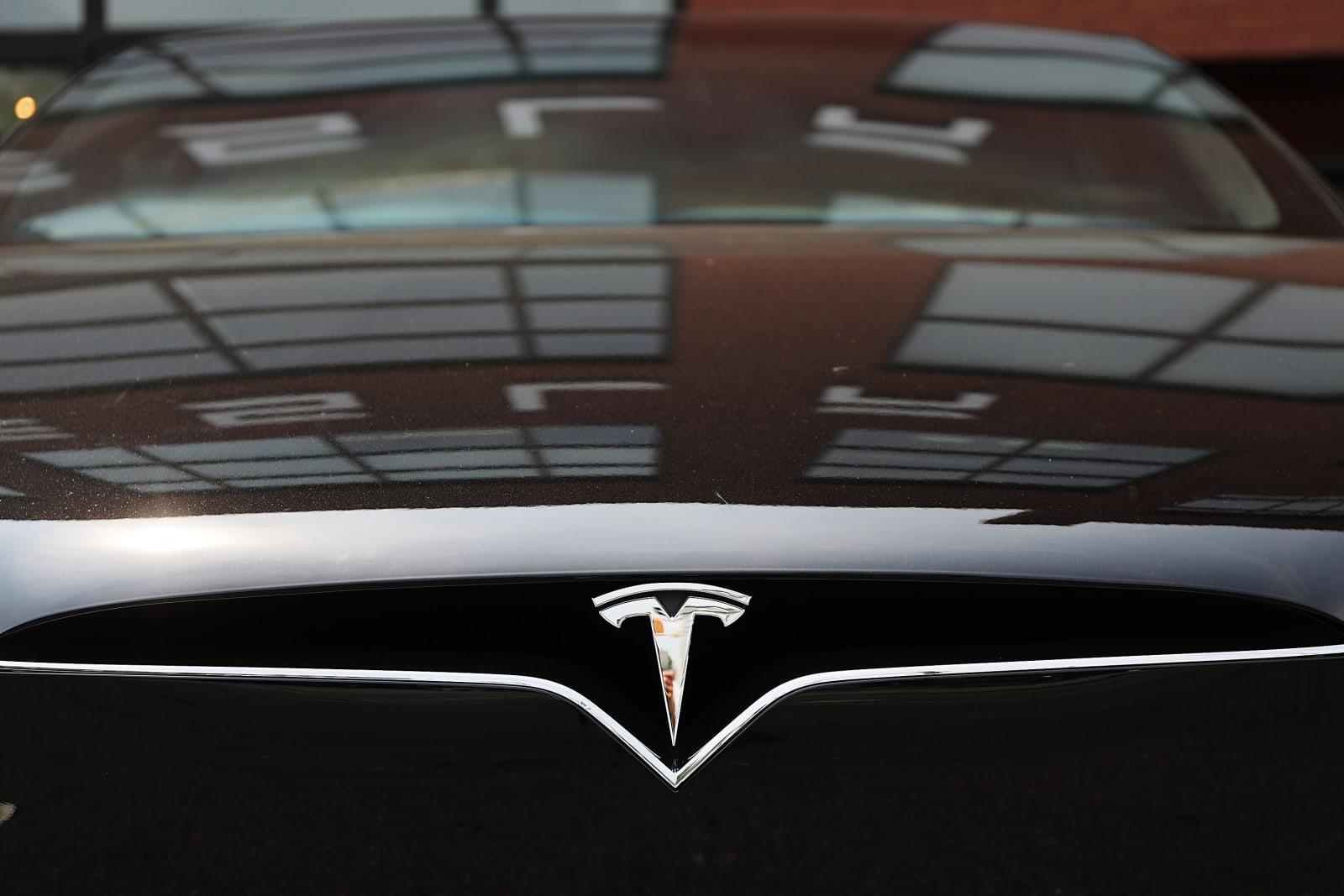 Tesla's fleet network connection is currently down, which means that owners of the EV brand of cars aren't able to sign into the mobile app. Unfortunately, this means that they can't remote start or remote unlock their cars, and they're also unable to monitor their car's charging status. Those who are logged out of the app are currently unable to log back in. Some people online are even complaining that they're unable to use their phone to unlock their cars normally.

Tesla's network has been down before. Electrek reports that in 2016, Tesla's system was down for almost a whole day, which disabled features like remote data, music streaming, and traffic data. With today's outage, however, it appears that internet features inside the car still work, but the app and fleet network are still down. According to a few internet forums, it appears that the problem started around three hours ago at 3:30pm ET.

The company has been under scrutiny in recent months over Model 3 production issues as well as CEO Elon Musk's recent controversy about possibly taking the company private.

A Tesla spokesperson has told us that it is aware of the problem and is working to resolve the issue.

In this article: gear, tesla, transportation
All products recommended by Engadget are selected by our editorial team, independent of our parent company. Some of our stories include affiliate links. If you buy something through one of these links, we may earn an affiliate commission.