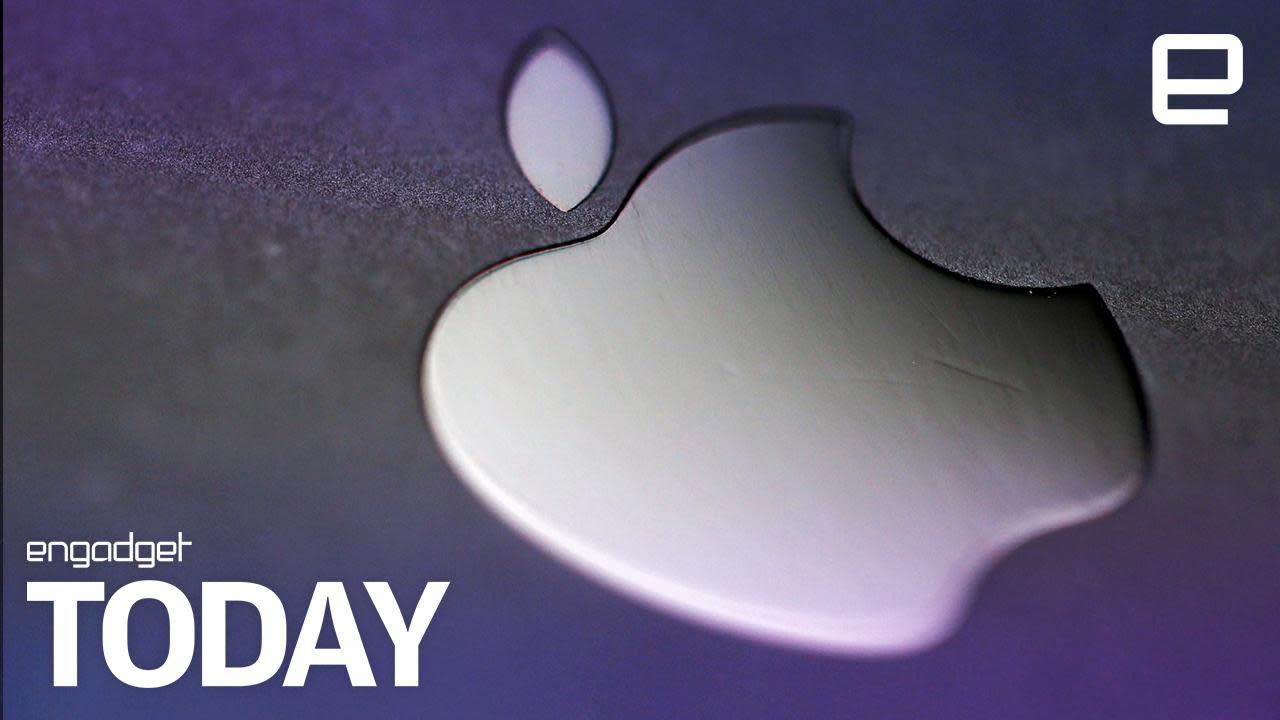 A Bloomberg report from 2017 once claimed that Apple is developing AR glasses slated to start shipping in 2020. The tech giant didn't confirm or deny the report, but based on its latest acquisition, all signs point to yes. Apple has snapped up Akonia Holographics, a Longmont, Colorado-based startup focusing on the development of lenses for augmented reality glasses. The company has confirmed the purchase to Reuters, but refused to elaborate any further: "Apple buys smaller companies from time to time," a spokesperson told the publication, "and we generally don't discuss our purpose or plans."

According to Akonia's website, its HoloMirror technology allows for the creation of "thin, transparent smart glass lenses that display vibrant, full-color, wide field-of-view images." It also owns 200 patents on holographic systems and materials. As Reuters notes, Apple purchased smaller companies in the past to use their technologies in its devices. The facial recognition sensor used on the iPhone X, for instance, is probably an evolved version of the three-dimensional sensors an Israeli-based PrimeSense developed. Apple bought PrimeSense, the co-creator of the original Kinect, in 2013.

While Cupertino is staying mum as usual, Tim Cook openly admitted that it sees a future in augmented reality. "We are high on AR for the long run," he said during an earnings call in 2017. "We think there are great things for customers and a great commercial opportunity."

In this article: akoniaholographics, AOLoriginals, apple, augmentedreality, DailyShow, Engadget, EngadgetToday, EngadgetVideo, Entertainment, gadgetry, gadgets, gear, wearable
All products recommended by Engadget are selected by our editorial team, independent of our parent company. Some of our stories include affiliate links. If you buy something through one of these links, we may earn an affiliate commission.