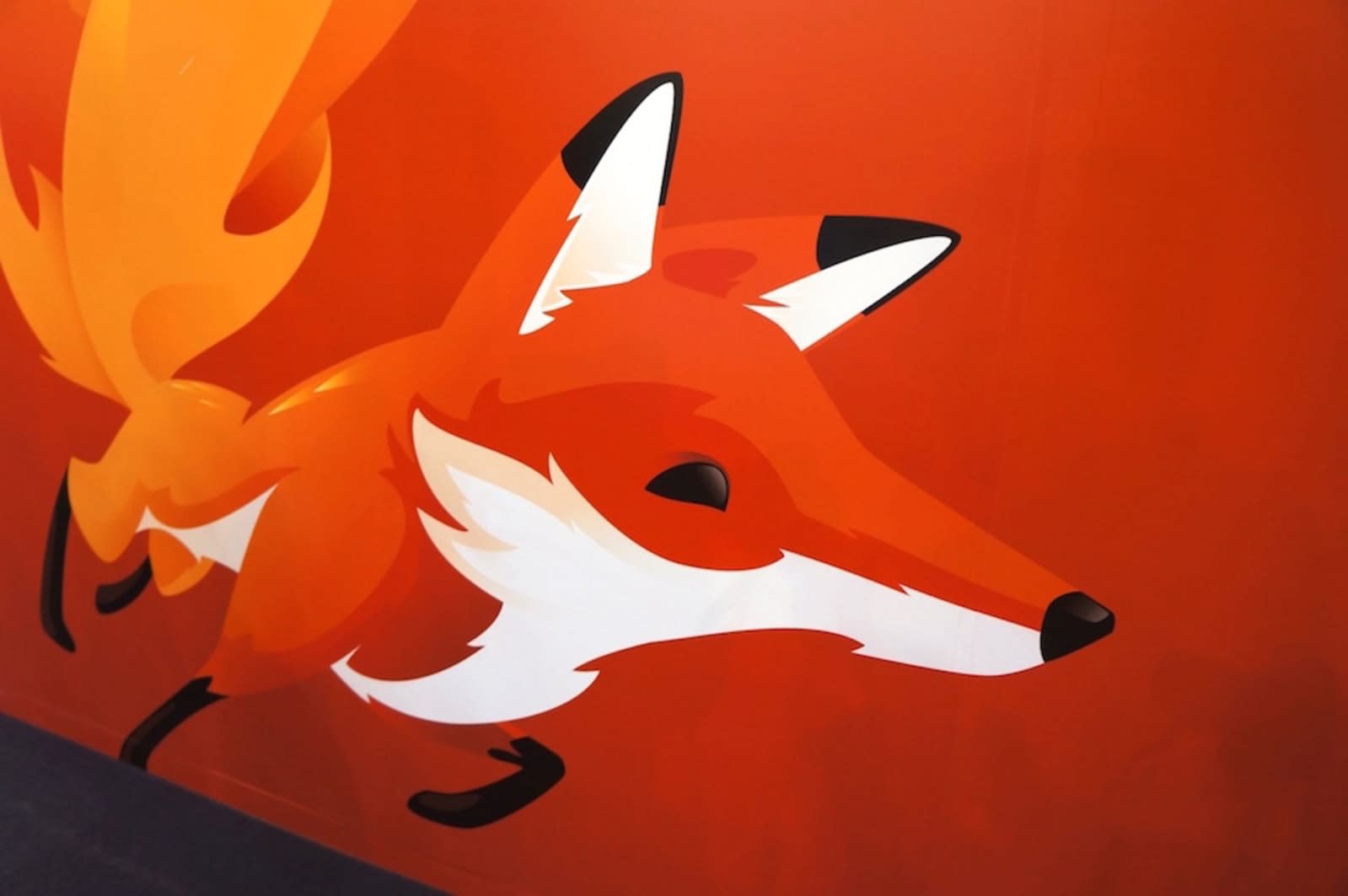 Mozilla has for years let you stop ad trackers from collecting your data, and, soon, Firefox will block them by default. The browser will also give you more control over the data you share with websites.

Beyond shoring up user privacy, restricting ad trackers means that websites typically load faster. Users of Firefox Nightly (a public albeit unstable pre-release build) can now block trackers that slow page loading. Firefox will study how well this approach works, and if it's successful, the feature will make its way to the full Firefox browser in version 63, which is scheduled for release October 23rd.

Starting in Firefox 65 and now for Nightly users, Mozilla is blocking storage access for third-party trackers and removing all cookies for them -- you can opt to block all third-party cookies, but that might cause some problems on certain sites. Meanwhile, Mozilla also plans to obstruct cryptomining scripts (which can secretly mine cryptocurrency using your computer) and trackers that use fingerprinting, which helps them to identify you via your device's properties. These features should all be enabled in Firefox within the next few months.

In this article: adtracking, browser, cookies, cryptocurrency, cryptomining, firefox, gear, internet, mozilla, services, webbrowser
All products recommended by Engadget are selected by our editorial team, independent of our parent company. Some of our stories include affiliate links. If you buy something through one of these links, we may earn an affiliate commission.