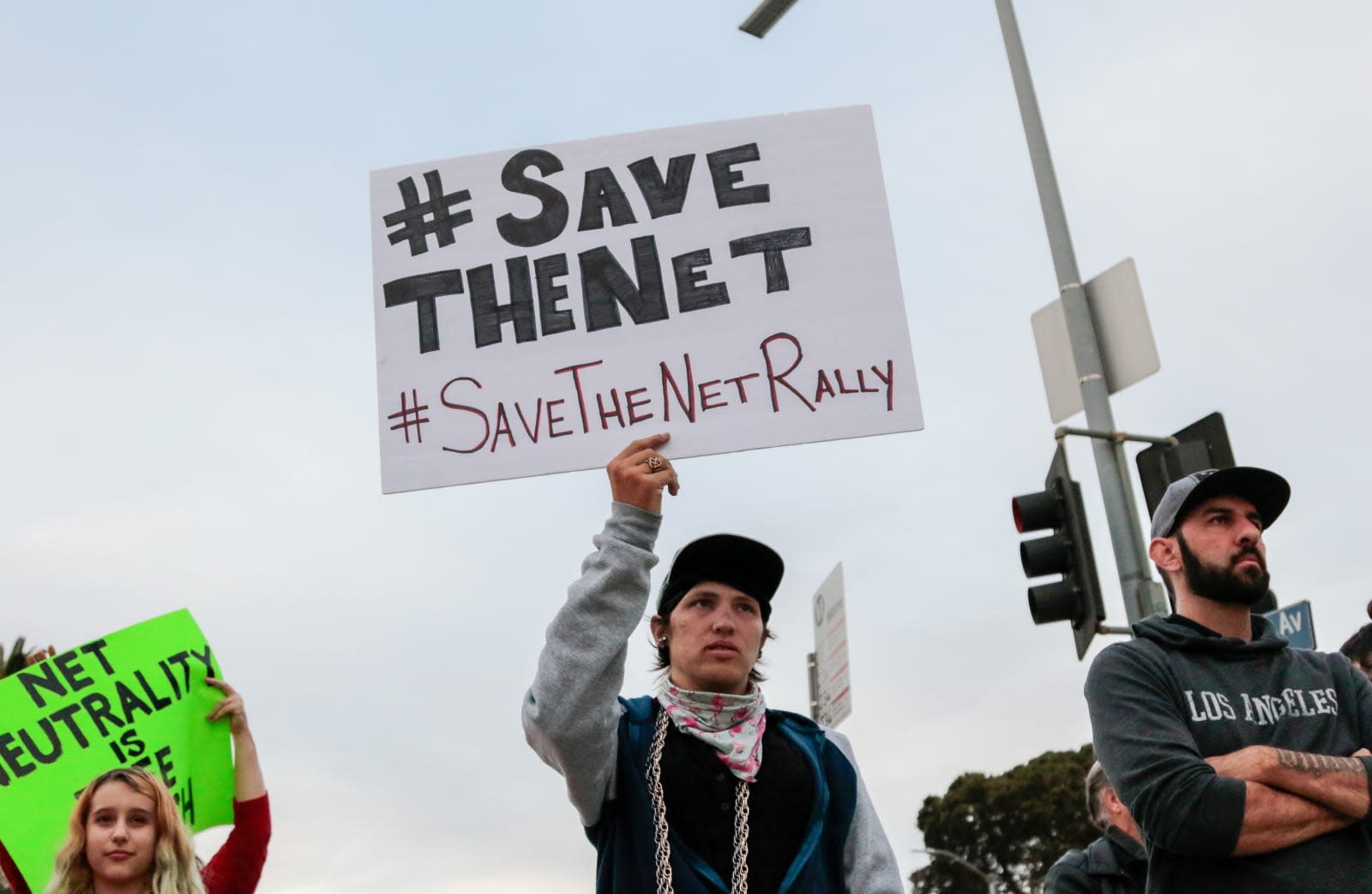 After SB 822 passed California's state Assembly yesterday, it just needed (re)approval from the Senate before going in front of the governor to be signed into law. The net neutrality bill that its sponsor Scott Weiner calls "the strongest in the nation" got the necessary votes this evening despite opposition from groups representing ISPs like Comcast, AT&T and Verizon.

Stanford Center for Internet and Society director Barbara van Schewick said in a statement that "SB 822 sets the standard for other states to follow. SB 822 is the only state-level bill that truly restores all the 2015 net neutrality protections. That's what makes it so special. Most state-level bills have just copied the text of the FCC's 2015 net neutrality rules, leaving out critical protections. By contrast, SB 822 includes the important protections and clarifications in the full Order which explained the rules and closed known loopholes."

According to Weiner, "when Donald Trump's FCC decided to take a wrecking ball to net neutrality protections, we knew that California had to step in to ensure our residents have access to a free and open internet." The EFF noted Verizon's recent throttling of internet to firefighters battling a blaze in Mendocino, saying that because the Open Internet order was repealed earlier this year, it could escape "meaningful" punishment for that.

In this article: att, california, gear, NetNeutrality, politics, sb822, scottweiner, verizon
All products recommended by Engadget are selected by our editorial team, independent of our parent company. Some of our stories include affiliate links. If you buy something through one of these links, we may earn an affiliate commission.