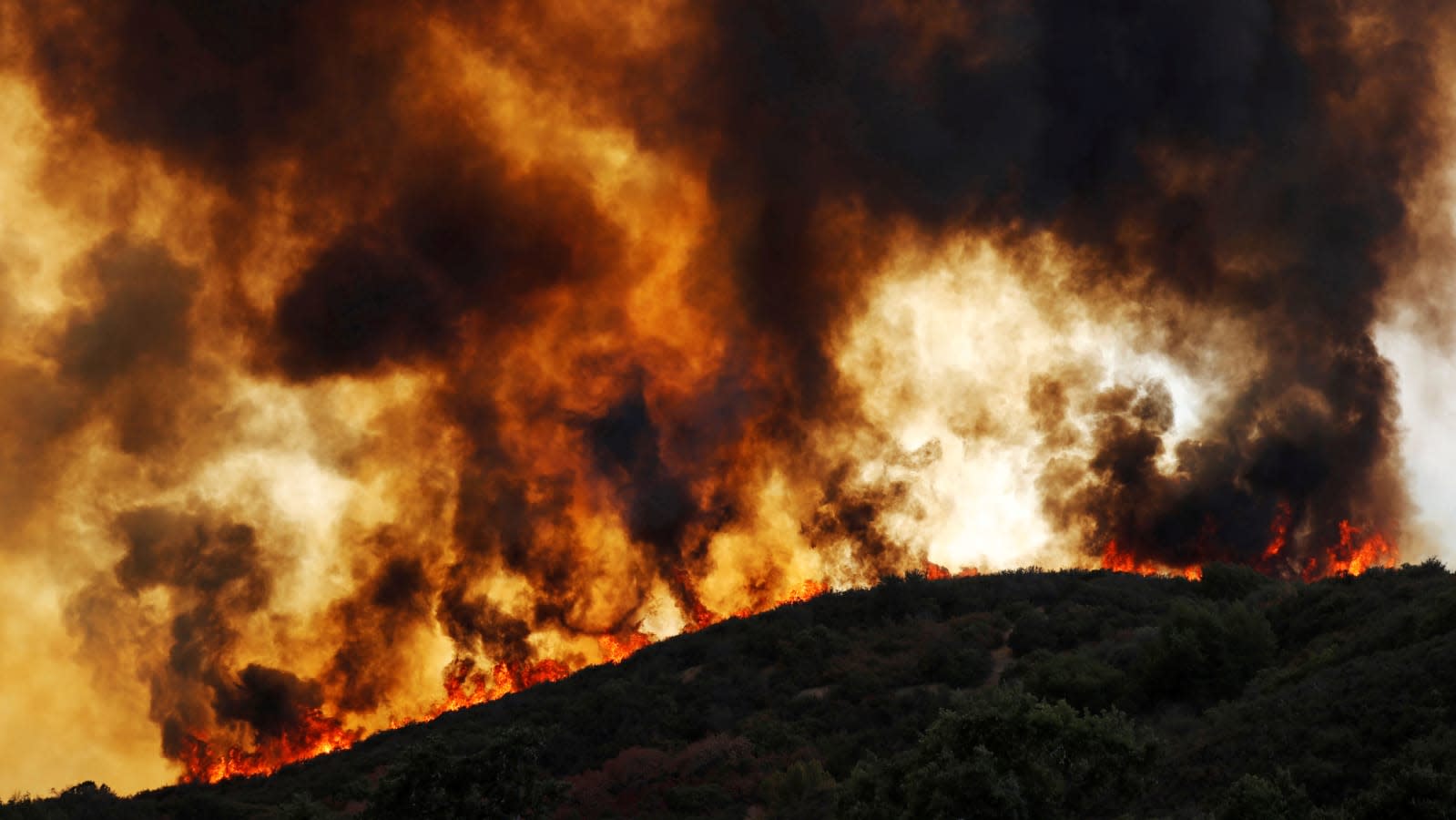 Lawmakers have asked Federal Communications Commission chairman Ajit Pai to investigate after Verizon throttled the data of firefighters who were tackling wildfires in California. The company was criticized this month for throttling Santa Clara County Fire's unlimited data plan to the point that it made the service essentially useless, hampering the department's response to the Mendocino Complex Fire. Verizon later removed speed caps for first responders on the West Coast and in Hawaii.

Sen. Ed Markey (D-Mass.) and Congresswoman Anna Eshoo (D-Calif.) urged the FCC to probe the incident. They blamed the incident in part on the FCC's decision to repeal net neutrality last December. "We believe broadband providers, such as Verizon, will increasingly engage in more troubling practices like the throttling our brave first responders experienced as they worked to protect the public," they wrote in a letter to Pai.

The pair also suggested that the Federal Trade Commission should "investigate whether Verizon's actions constitute an 'unfair or deceptive practice.'" They asked Pai to respond by September 21st.

As the firefighters of @SantaClaraFD fought the #wildfires in #CA, Verizon throttled their data. We can't trust internet providers to do the right thing. Without #NetNeutrality, @RepAnnaEshoo and I expect to see more of these troubling practices. We wrote to the @FCC for answers. pic.twitter.com/JWeHNcLPHq

Earlier this week, both lawmakers, along with dozens of their colleagues, filed an amicus brief to overturn the FCC's net neutrality repeal. Meanwhile, hundreds of first responders have signed an open letter urging Congress to reimpose net neutrality regulations.

NEW: Today @SenMarkey and I led over 100 Members of Congress in filing an Amicus Brief to overturn the @FCC's recent repeal of #NetNeutrality

In this article: ajitpai, annaeshoo, congree, datathrottling, edmarkey, fcc, federalcommunicationscommission, gear, internet, mobile, politics, senate, verizon
All products recommended by Engadget are selected by our editorial team, independent of our parent company. Some of our stories include affiliate links. If you buy something through one of these links, we may earn an affiliate commission.