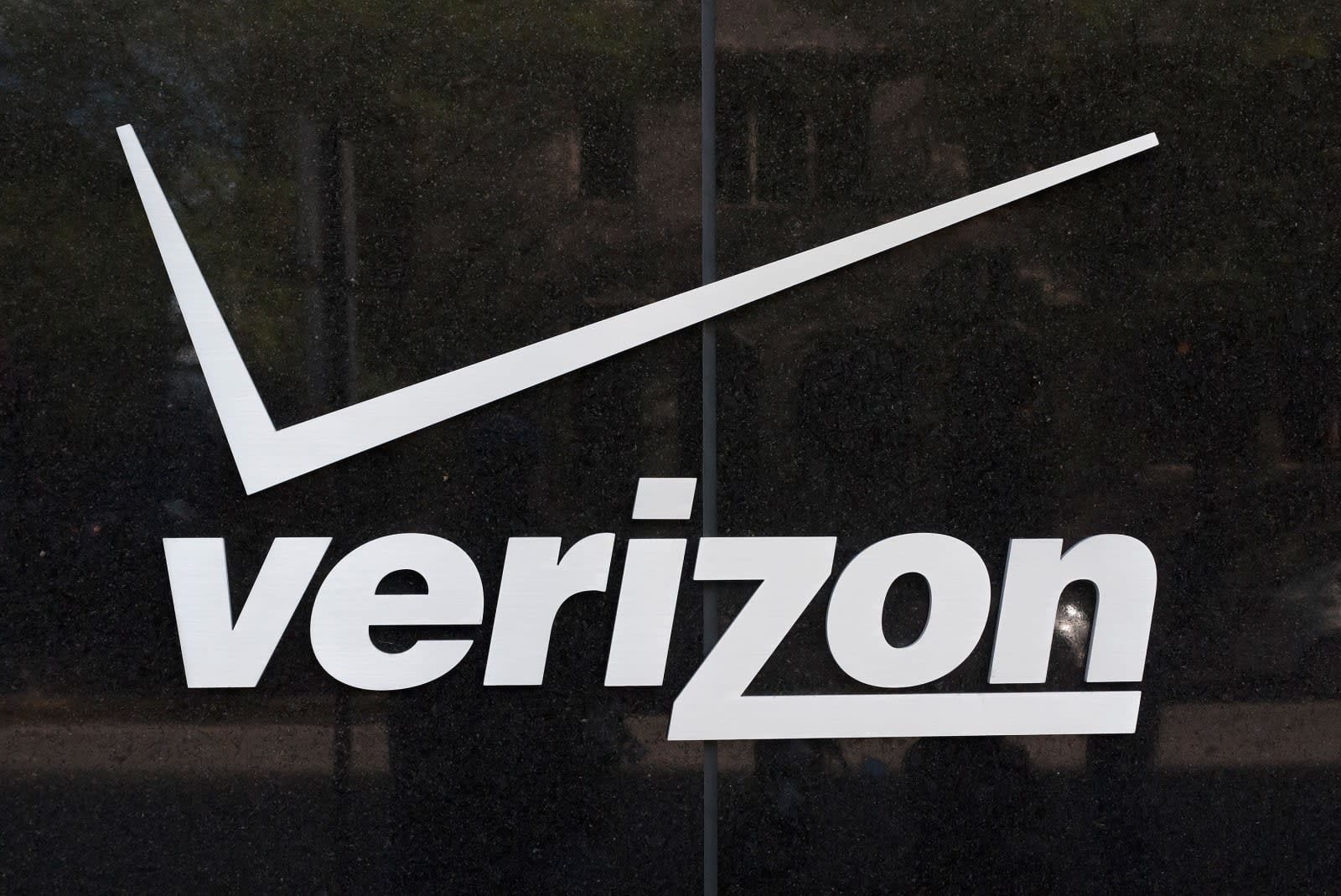 Santa Clara County Fire Chief Anthony Bowden has filed an addendum (PDF) as part of a lawsuit headed by 22 state attorneys general that's seeking to reinstate net neutrality regulations repealed by the FCC in December. In the addendum, Ars Technica reports, the fire chief claims that Verizon throttled an unlimited data plan to the extent that it made the service useless during efforts to fight wildfires. The move specifically affected a department vehicle used to "track, organize and prioritize routing of resources from around the state and country to sites where they are needed most."

The fire department found that while the vehicle was deployed in response to the Mendocino Complex Fire, data rates provided by Verizon were being throttled to speeds that made the service largely unusable. Through a series of emails, the department requested that Verizon stop throttling its data or offer a plan that didn't include usage caps -- their plan at the time instituted data throughput limitations after 25GB had been used. A Verizon accounts manager suggested a $100 plan, more than double what the department was currently paying, that would charge $8 per gigabyte after the first 20GB.

The Mendocino Complex Fire has consumed more than 400,000 acres since late July and is now the largest wildfire in California's history. "The internet has become an essential tool in providing fire and emergency response, particularly for events like large fires which require the rapid deployment and organization of thousands of personnel and hundreds of fire engines, aircraft and bulldozers," Bowden wrote in the addendum.

The department ultimately did switch to the more expensive plan. And while throttling has been a tactic used by ISPs for some time, particularly with unlimited data plans, the incident still highlights the issues with the FCC's net neutrality repeal. When classified as a Title II utility, carriers were prohibited from "unjust or unreasonable practices," and as Ars Technica notes, Santa Clara could have filed a complaint to the FCC claiming that Verizon's actions violated that specification. But those protections are now gone.

The lawsuit brought forward by the attorneys general was combined with a number of others brought forth by tech companies, rights groups and county governments in March.

Update 8/22/18 3:30AM: Verizon said in a statement that its policy is to "remove data speed restrictions when contacted in emergency situations" for services on so-called unlimited plans, but in this case, an employee made a mistake. A full comment is below.

Like all customers, fire departments choose service plans that are best for them. This customer purchased a government contract plan for a high-speed wireless data allotment at a set monthly cost. Under this plan, users get an unlimited amount of data but speeds are reduced when they exceed their allotment until the next billing cycle. Regardless of the plan emergency responders choose, we have a practice to remove data speed restrictions when contacted in emergency situations. We have done that many times, including for emergency personnel responding to these tragic fires. In this situation, we should have lifted the speed restriction when our customer reached out to us. This was a customer support mistake. We are reviewing the situation and will fix any issues going forward.

In this article: DataThrottling, FCC, FireDepartment, gear, internet, lawsuit, NetNeutrality, services, throttling, verizon, wildfire
All products recommended by Engadget are selected by our editorial team, independent of our parent company. Some of our stories include affiliate links. If you buy something through one of these links, we may earn an affiliate commission.