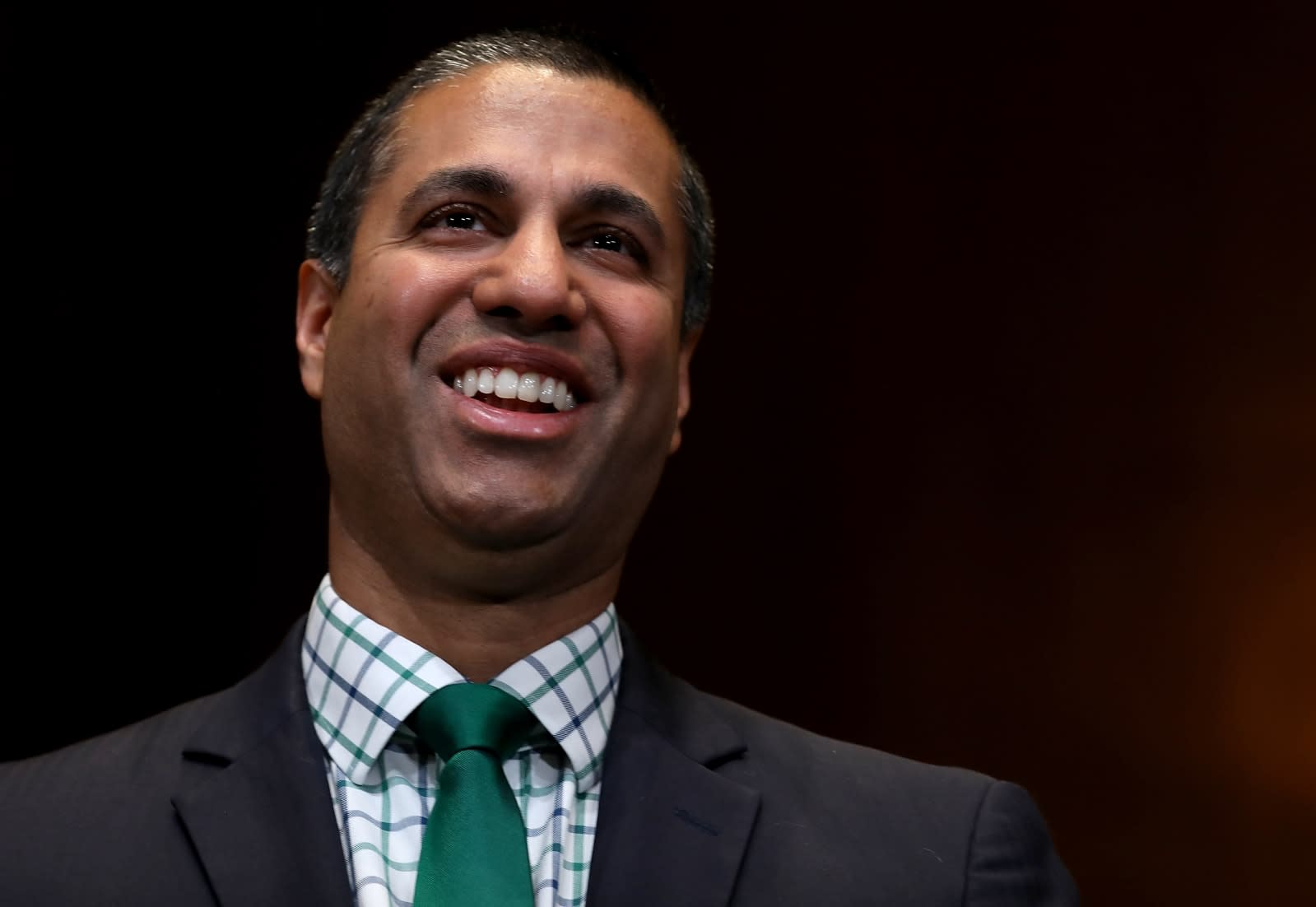 The FCC has voted to change its rules around formal complaints from the public. Now, complainants will have to pay a $225 fee to bring their issue to the commission via the official process. Informal complaints, however, are still free.

FCC Commissioner Jessica Rosenworcel had some choice words to say about her agency's decision.

The @FCC receives 30,000
informal complaints from consumers a month. Today the agency decided to ask them to pay $225 just to get us to
listen when complaints are unresolved. So many people think rules in Washington are rigged against them. Today's @FCC action proves them right.

As several House Democrats noted in a recent letter to the FCC's chairman Ajit Pai, making consumers pay the large fee if an informal complaint is not resolved "ignores the core mission of the FCC — working in the public interest."

According to the FCC, the new rules streamline the process, requiring defendants to answer complaints filed against them within a 30-day period. Complainants who file with the $225 fee must reply within 10 days after that. The new rules also require "executive level" pre-filing discussions for all formal complaints, and make plain the practice of providing staff-supervised mediation services to both sides. The Commission set a 270-day "shot clock" for resolution of formal complaints, as well.

In this article: $225, ajitpai, fcc, fees, formalcomplaints, gear, government, politics, process
All products recommended by Engadget are selected by our editorial team, independent of our parent company. Some of our stories include affiliate links. If you buy something through one of these links, we may earn an affiliate commission.