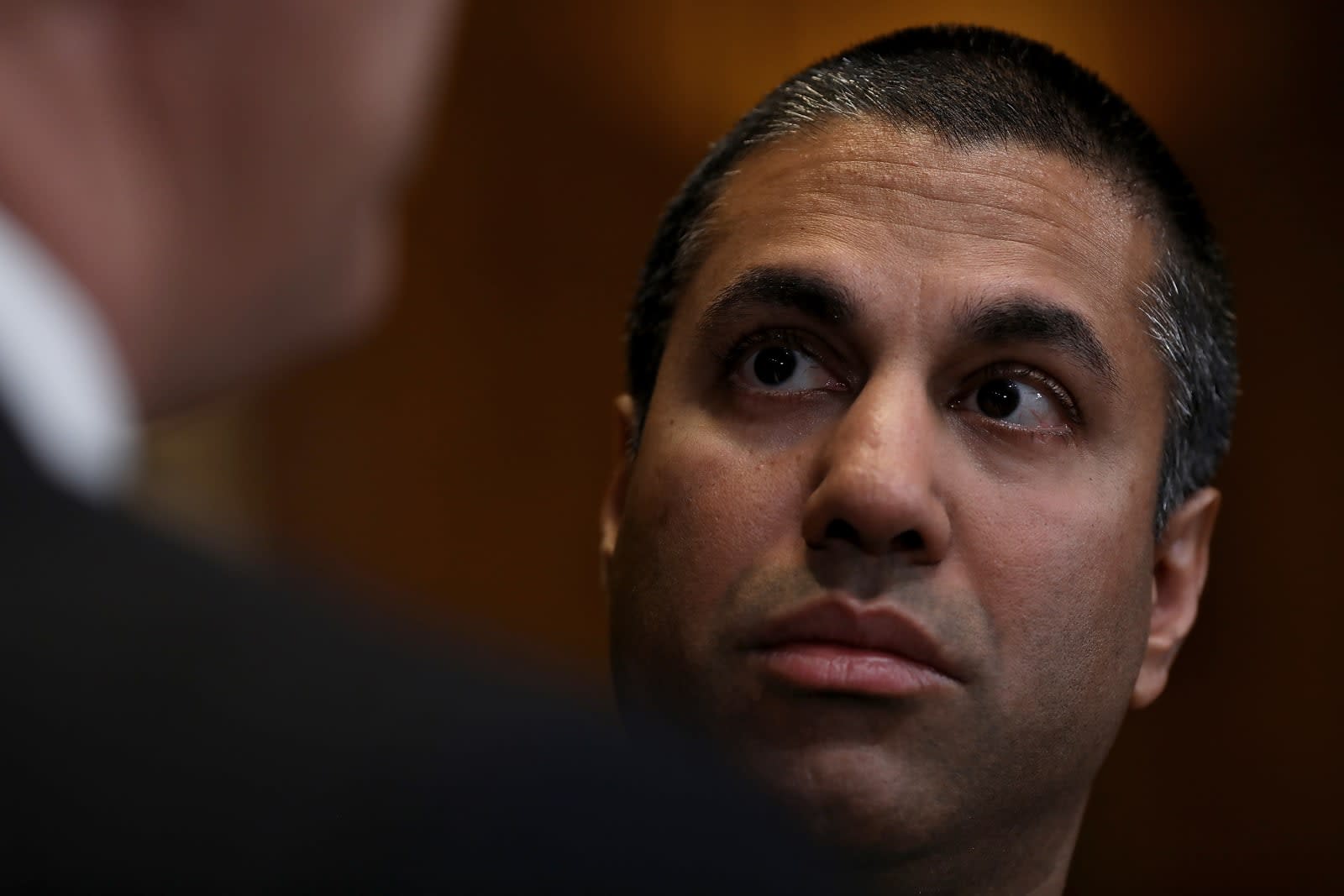 A proposed rule change at the FCC has raised concerns that the organization is attempting to abdicate its responsibilities to the public. This Thursday, the Commission will consider altering its complaints-handling procedure between individuals and their service providers.

Until now, people have been able to make informal complaints to the FCC, which has to at least attempt to deal with their concerns. The concern with the rule change is that now, these issues would simply be forwarded on to the provider in question.

That is, unless you make a formal complaint at the cost of $225, at which point the FCC will handle your issue on your behalf. As both Gizmodo and the Verge point out, the implication is that the rule changes will mean that you'll need to pay the FCC, in cash, to do its job.

Those same reports also say that, when Pai rolled back Net Neutrality, he and his agency was at least obliged to pretend to pay attention to opposing arguments. It's thought that the plan to streamline the complaint procedures would also remove any obligation for commissioners to listen to the general public.

The plan has raised the ire of two U.S. Representatives: Frank Pallone Jr and Mike Doyle, who wrote a letter to Pai criticizing the plan. The pair say that the idea of forcing users to pay $225 to make a formal complaint "ignores the core mission of the FCC -- working in the public interest."

The Commission has already served to refute the point, telling CNET that Pallone Jr and Doyle's concerns is "based on a fundamental misunderstanding of the draft order." Sadly, trust and goodwill at the FCC is at an all-time low, given that the body rolled back Net Neutrality in the face of overwhelming public opposition.

Not to mention that the FCC stands accused of lying about being under a DDoS attack during the public consultation regarding net neutrality. And that its chief, Ajit Pai, is under suspicion of removing rules on ownership in order to benefit a sympathetic broadcaster purchase Tribune Media.

In this article: $225, AjitPai, Complaints, Corrupt, Corruption, FCC, FrankPalloneJr, gear, GregWalden, internet, mobile, PayToPlay
All products recommended by Engadget are selected by our editorial team, independent of our parent company. Some of our stories include affiliate links. If you buy something through one of these links, we may earn an affiliate commission.