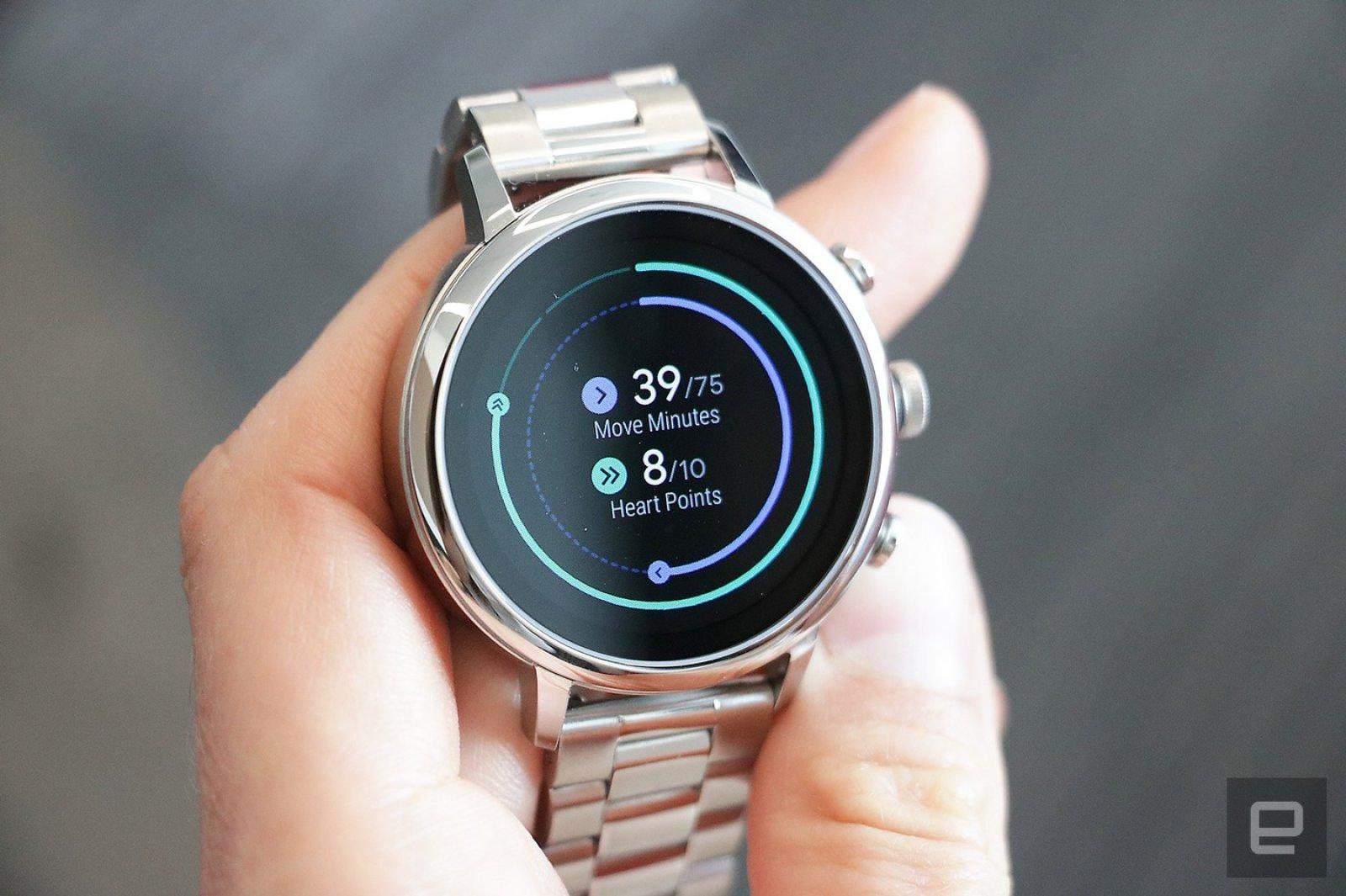 Despite longstanding rumors suggesting that Google was preparing to release a smartwatch in 2018, you won't see a Pixel Watch on shelves (or wrists) any time soon. The company's director of engineering for Wear OS, Miles Barr, confirmed to Tom's Guide that Google is not planning to launch a smartwatch this year. Instead, Google is working with other companies such as Fossil and Casio, who are making their own Wear OS smartwatches, while focusing on improving the software for the foreseeable future.

Rumormongers had suggested that Google would reveal a Pixel Watch alongside the Pixel 3 at its hardware event in October. On September 10th, Qualcomm is set to announce a new chip that powers Wear OS devices, and it was expected that Google would use that processor for its own smartwatch. Meanwhile, Google has just unveiled the latest version of Wear OS. Those who were convinced these were signs Google was about to announce a Pixel Watch may be disappointed.

"To think of a one-size-fits-all watch, I don't think we're there yet," Barr said. "Our focus is on our partners for now." He did hint at what a future Pixel Watch could look like, with an unsurprising focus on Google Assistant, which is at the heart of the latest Wear OS. For now, Google is keeping its spotlight trained on Wear OS, and is currently focused on optimizing battery life -- an update that draws from Android's power management features will improve matters on that front early next year, Barr noted.

In this article: gadgetry, gadgets, gear, google, milesbarr, pixelwatch, qualcomm, smartwatch, wearables, wearos
All products recommended by Engadget are selected by our editorial team, independent of our parent company. Some of our stories include affiliate links. If you buy something through one of these links, we may earn an affiliate commission.