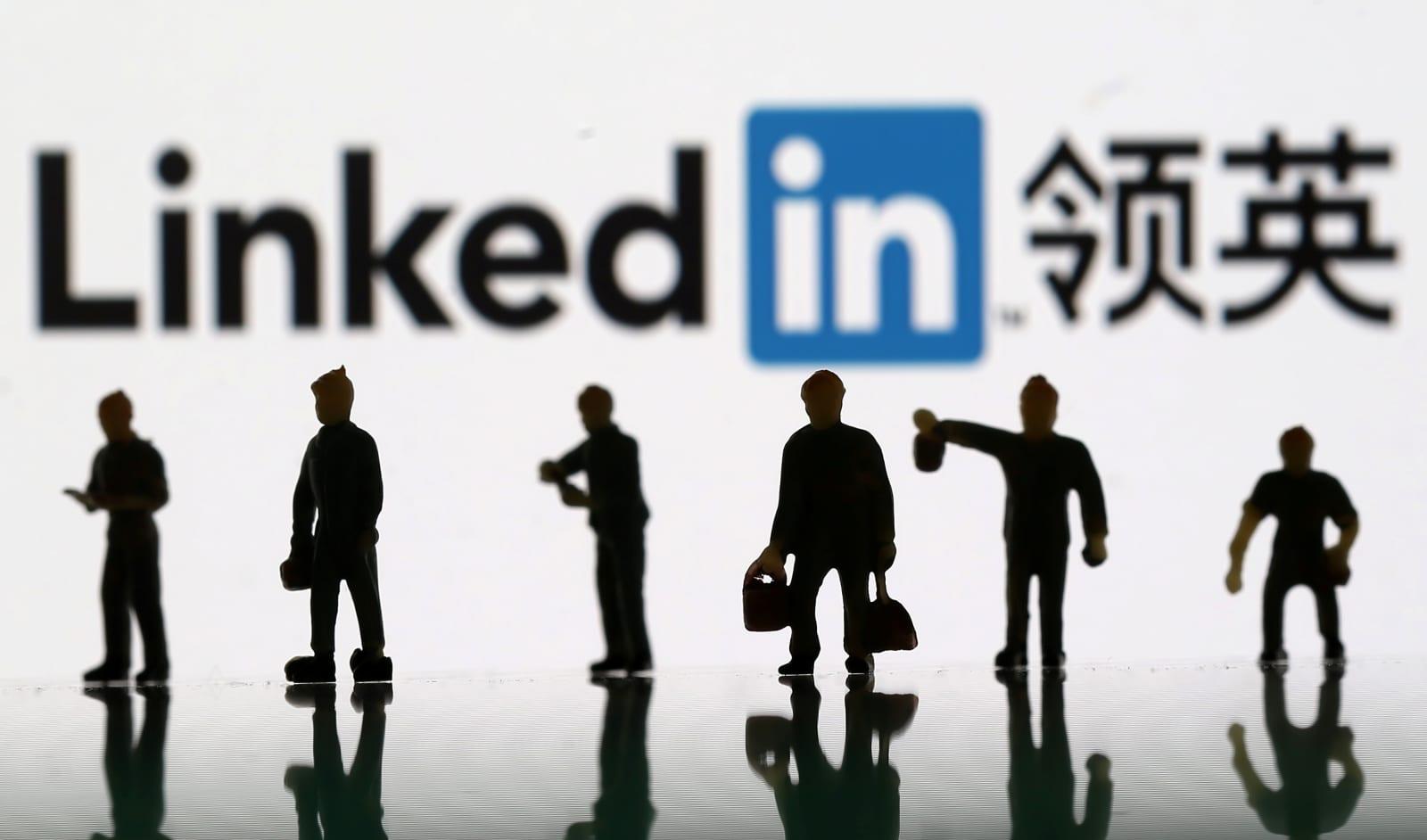 Forget trying to recruit spies in clandestine meetings -- apparently, you just have to go to a job website. US National Counterintelligence and Security Center chief William Evanina told Reuters that Chinese intelligence agencies were conducting a "super aggressive" spy recruiting campaign through LinkedIn. China has reportedly been using fake accounts to flood government and business workers with recruiting messages in hopes they'll divulge secrets. Germany and the UK have warned about similar practices before, but this is the first time the US government has talked about the problem in earnest.

Evanina didn't reveal the scale of the issue, including the number of bogus accounts and how successful the campaign had been. He still saw it as an important issue, however, and suggested LinkedIn should follow Twitter by purging accounts en masse. He warned that LinkedIn risked Facebook-style testimony before Congress if it didn't step up its anti-spy efforts.

LinkedIn objected to the notion that it was sitting on its hands. Trust and safety lead Paul Rockwell said the company had removed "less than 40" fake accounts making political recruitment drives. The NCSC head had mentioned that these accounts were often spamming thousands of messages at a time, though, so the reach could still be significant. Rockwell added that his team was "doing everything we can" to stop the practice, and maintained that LinkedIn had "never waited for requests to act."

There is evidence these LinkedIn pitches can work. Former CIA officer Kevin Mallory was convicted in June of spying for China after a go-between posing as a recruiter persuaded him to sell US defense secrets to Chinese intelligence officers. The question is whether or not there's more LinkedIn can do. It's a prime target when the very nature of the site revolves around disclosing work credentials, but it's not clear that the company is facing a widespread problem it can solve in a straightforward way.

In this article: careers, china, gear, internet, jobs, linkedin, microsoft, ncsc, politics, security, spies, spying
All products recommended by Engadget are selected by our editorial team, independent of our parent company. Some of our stories include affiliate links. If you buy something through one of these links, we may earn an affiliate commission.