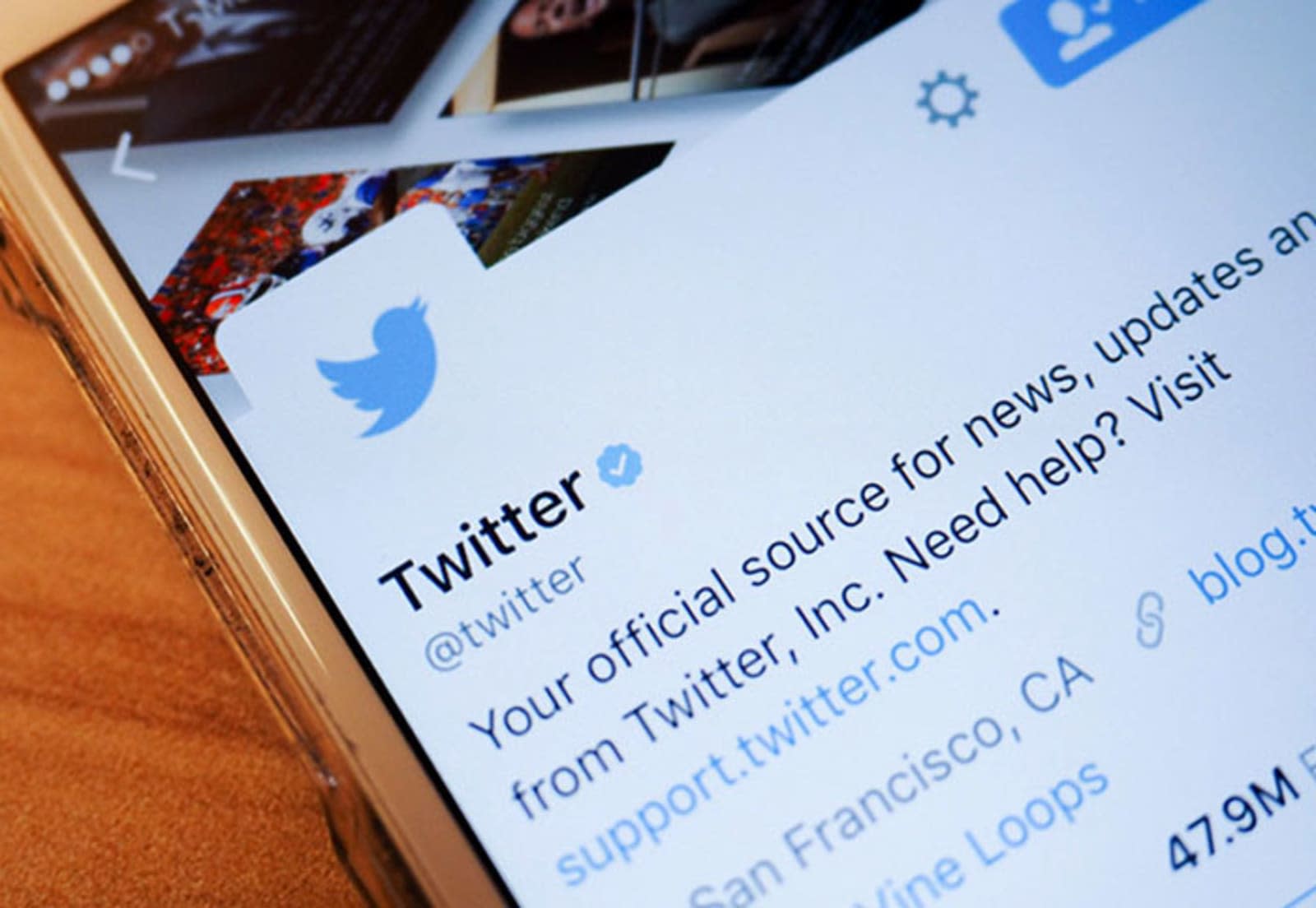 Twitter reportedly suspended 70 million accounts across May and June of 2018 as part of its purge of fake users. Now, according to a tweet from the Associated Press, the social media company had already suspended at least 58 million accounts in the last quarter of 2017.

BREAKING: Data obtained by the AP shows Twitter suspended at least 58 million accounts in the last three months of 2017.

AP reports that the purges originated in Twitter's "firehose" stream, a premium feed that breaks news in real time for subscribers.

In the past, Twitter has assured users that the account suspension was targeted on bots, rather than members that espoused conservative politics. The company went further to say that it was cleaning up its network to push for more genuine interactions between users, not to silence any legitimate voices. We've reached out to Twitter for more details on this current matter and will update this post if we hear back.

In this article: gear, internet, purge, socialmedia, suspended, twitter, users
All products recommended by Engadget are selected by our editorial team, independent of our parent company. Some of our stories include affiliate links. If you buy something through one of these links, we may earn an affiliate commission.