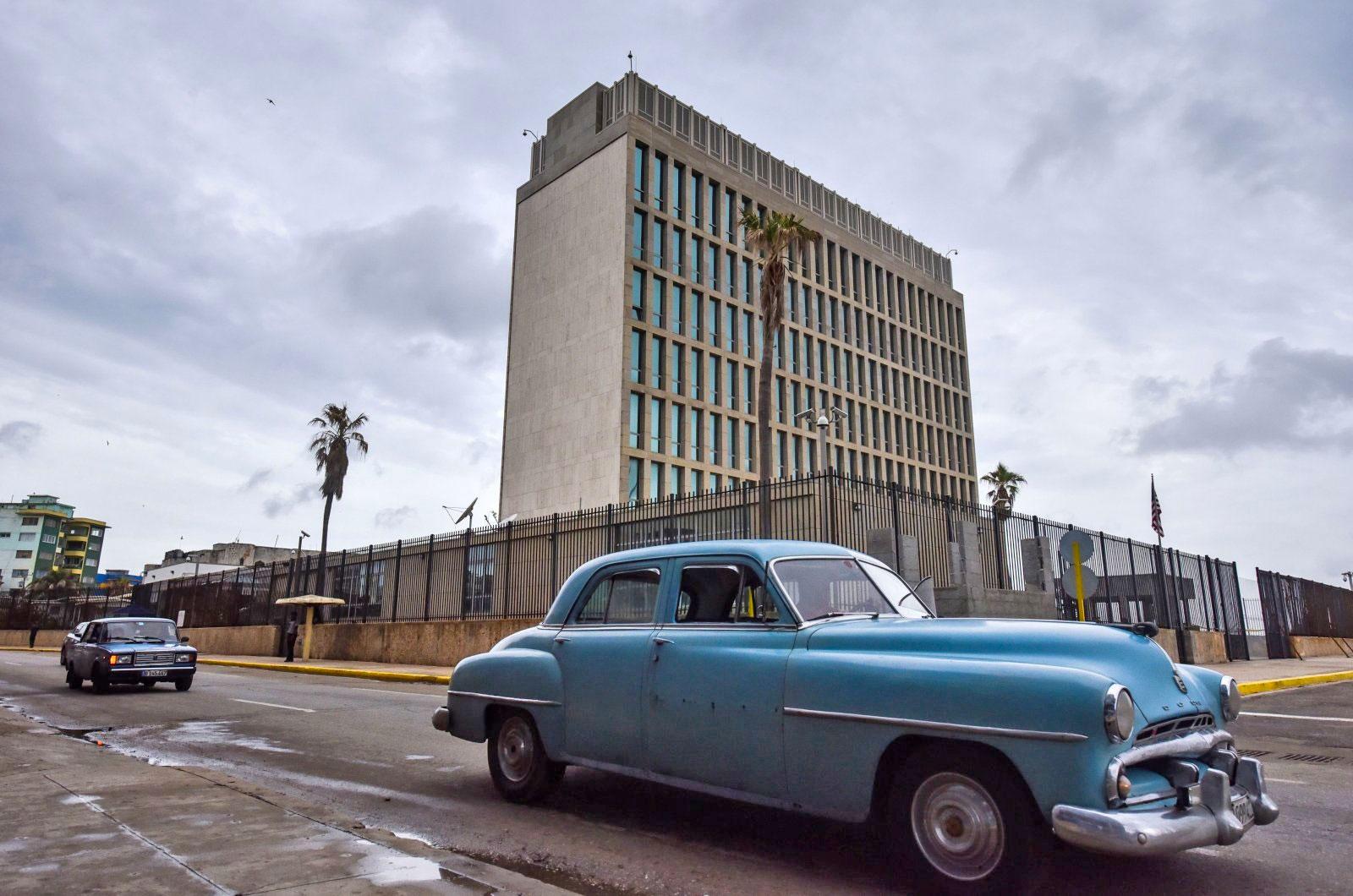 When researchers postulated that the "sonic attacks" on embassies in Cuba (and more recently China) were the fault of malfunctioning surveillance gear, that wasn't the end to concerns about the true cause... if anything, there's more worry than ever. The University of Pennsylvania's Douglas Smith (who led a paper discussing the trauma of embassy victims) said in an interview that microwave blasts are now considered primary candidates. The concussion-like symptoms more closely line up with microwaves and other radio frequency-related illnesses than previous explanations, including straightforward acoustic attack, anxiety or viruses.

Embassy staff may have been subjected to the Frey effect, where microwaves fool the brain into perceiving phantom noises when they hit the temporal lobes processing signals from your ears. Sufficiently powerful microwave blasts can cause pain, and might even deal lasting damage to the nervous system.

The State Department told the New York Times that it hadn't yet pinpointed the nature of the attacks, and the FBI has decline to comment. It's possible there's a more pedestrian explanation like some kind of other frequency-related illness. An upcoming paper from UC San Diego's Beatrice Golomb supports the microwave theory, however.

If microwaves were involved, though, that just invites more questions. Was it intentional, and who was to blame if so? It's tempting to pin any purposeful attack on Russia (since it has easy access to both countries), but China and European countries have also researched microwave weapons. And any deliberate blasts would raise concerns about the security of embassy staff worldwide -- how could you protect against remote attacks that you can't even see?

In this article: china, cuba, embassy, gadgetry, gadgets, gear, microwave, microwaves, politics
All products recommended by Engadget are selected by our editorial team, independent of our parent company. Some of our stories include affiliate links. If you buy something through one of these links, we may earn an affiliate commission.