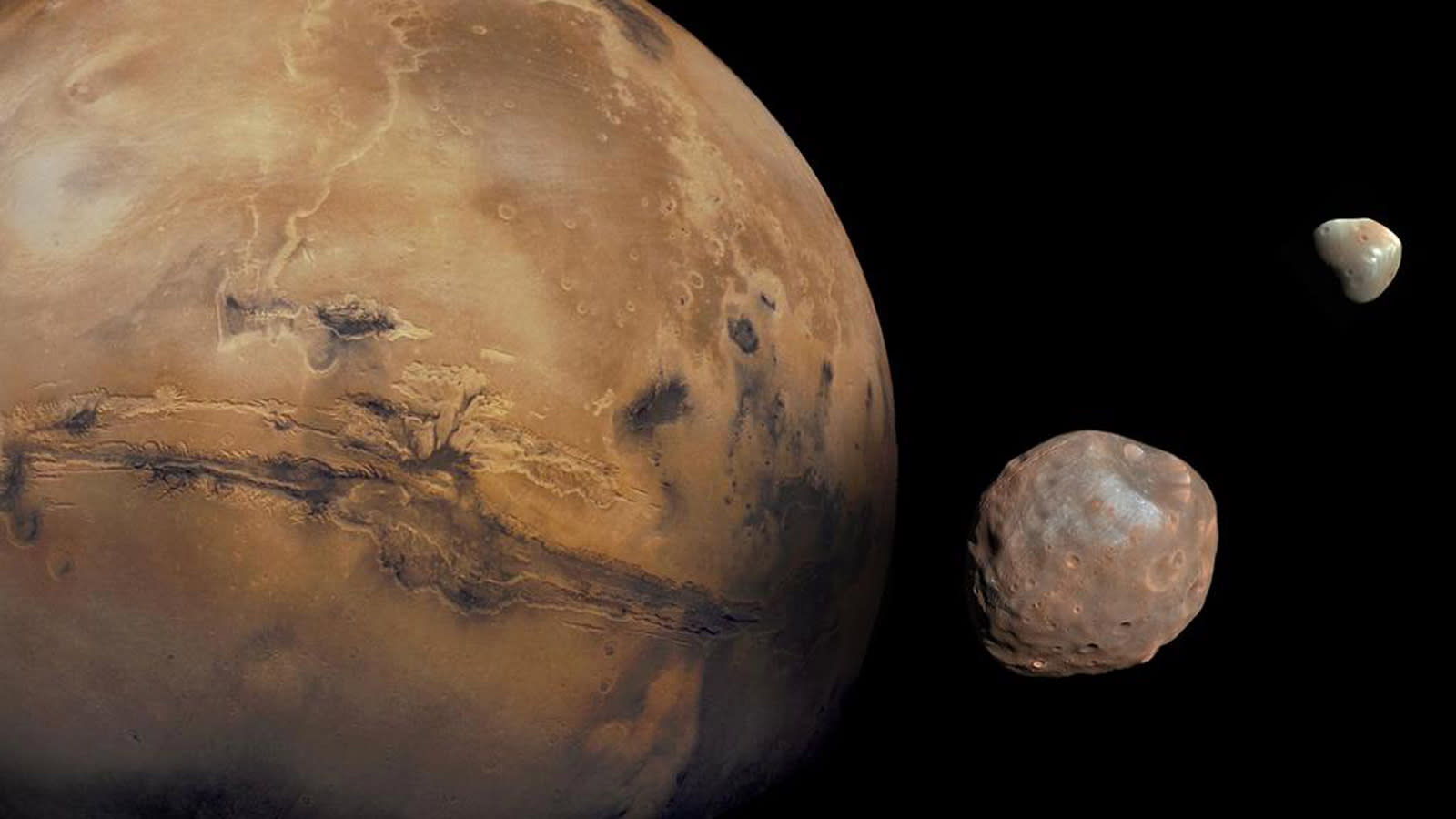 NASA would really prefer that Mars astronauts produce their materials on Mars, but that's not so easy when resources we take for granted on Earth are hard to get on the Red Planet. The administration has an idea as to how it might accomplish that feat, though -- and it wants your help. It's launching a CO2 Conversion Challenge that asks the public to find ways to turn carbon dioxide into compounds that would be useful on Mars, where the substance is plentiful.

The competition will focus on glucose, since it's the most likely to metabolize and thus the most efficient. A first phase will have teams submit designs that explain the details of their approach, with as many as five teams winning $50,000 each. Those teams that pass the gauntlet will move to a second phase where they have to build and demonstrate their solutions. The most promising candidate from that group will win up to $750,000.

Registration is open now, but competitors have until January 24th, 2019 to sign up and February 28th to submit their entries. The judging itself runs between March 8th and April 10th.

Any victorious conversion method could be vital to long-term human stays on Mars, as they could both carry less cargo on their initial trip and last longer before returning home. However, there are certainly earthbound applications. It's still difficult to capture CO2 and put it to good use. If the challenge leads to new capture methods, it could help lower emissions while producing some useful goods.

In this article: astronaut, carbondioxide, co2, co2conversionchallenge, gear, mars, nasa, space, TL18CO2, tomorrow
All products recommended by Engadget are selected by our editorial team, independent of our parent company. Some of our stories include affiliate links. If you buy something through one of these links, we may earn an affiliate commission.