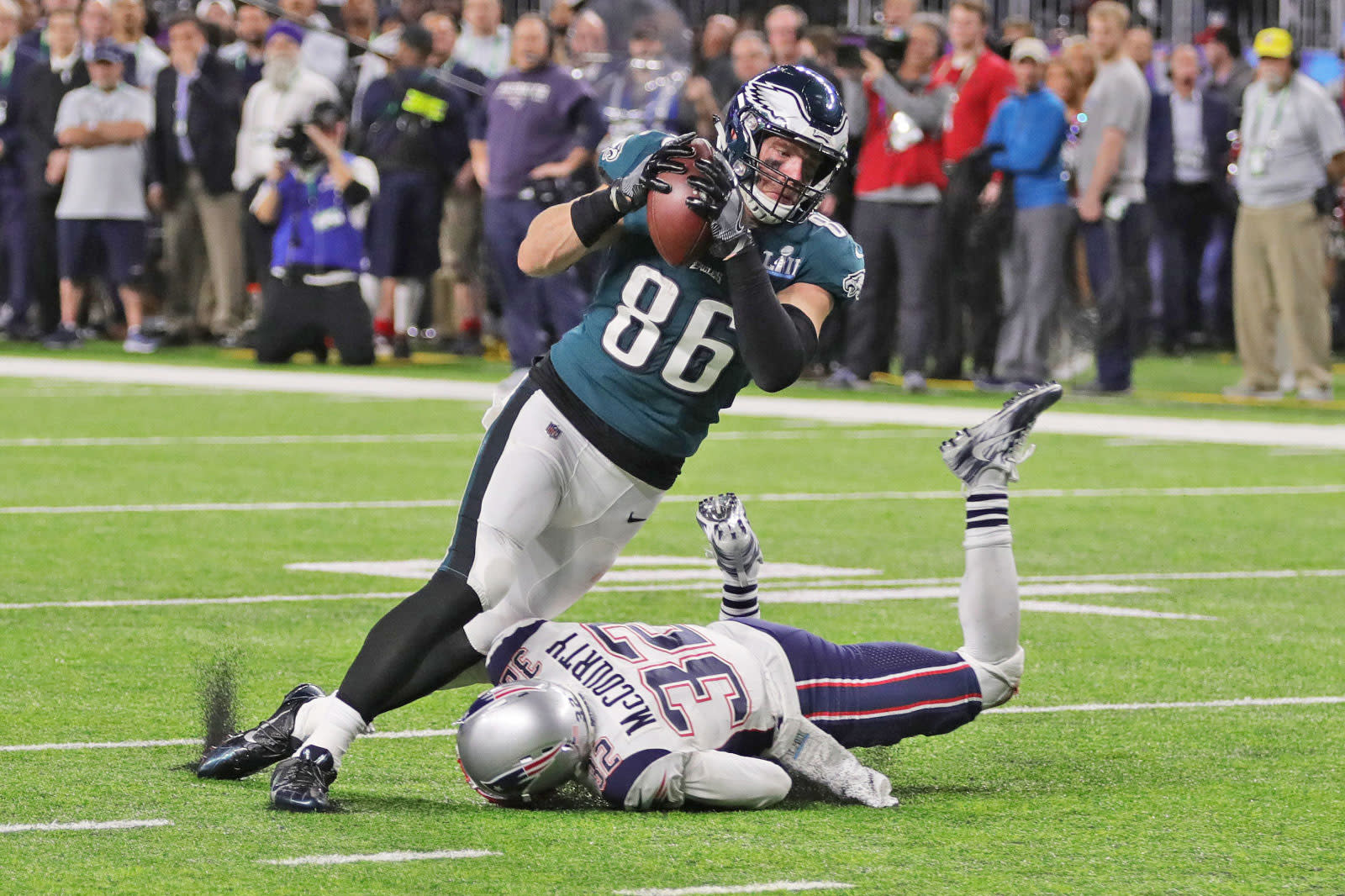 CBS is determined to make the most of the NFL's loosened streaming rules. The broadcaster has revealed its streaming plans for Super Bowl LIII, and you'll finally have the option to watch on mobile devices without a sign-in through CBS Sports' website and mobile apps. You'll also have mobile access through authenticated apps from CBS' cable, satellite, telecom and streaming TV partners. To no one's surprise, you can watch through All Access on mobile if you're a subscriber.

CBS is streaming on a plethora of big-screen devices and platforms, including Apple TV, Android TV, Chromecast, Fire TV, Roku players, Samsung TVs, Xbox One and Amazon's Channels. And you'll still have the choice of watching through NFL's website and app, and Verizon (our parent company) is using its looser NFL deal to stream the Super Bowl on mobile devices through carrier-independent sites and services like AOL, Complex, Tumblr and Yahoo. However, the CBS plan should make access that much easier -- you shouldn't have problems following the game even when you're far away from a TV.

In this article: cbs, cbsallaccess, cbssports, entertainment, football, internet, mobile, nfl, services, sports, streaming, superbowl, superbowlliii, television, tv
All products recommended by Engadget are selected by our editorial team, independent of our parent company. Some of our stories include affiliate links. If you buy something through one of these links, we may earn an affiliate commission.