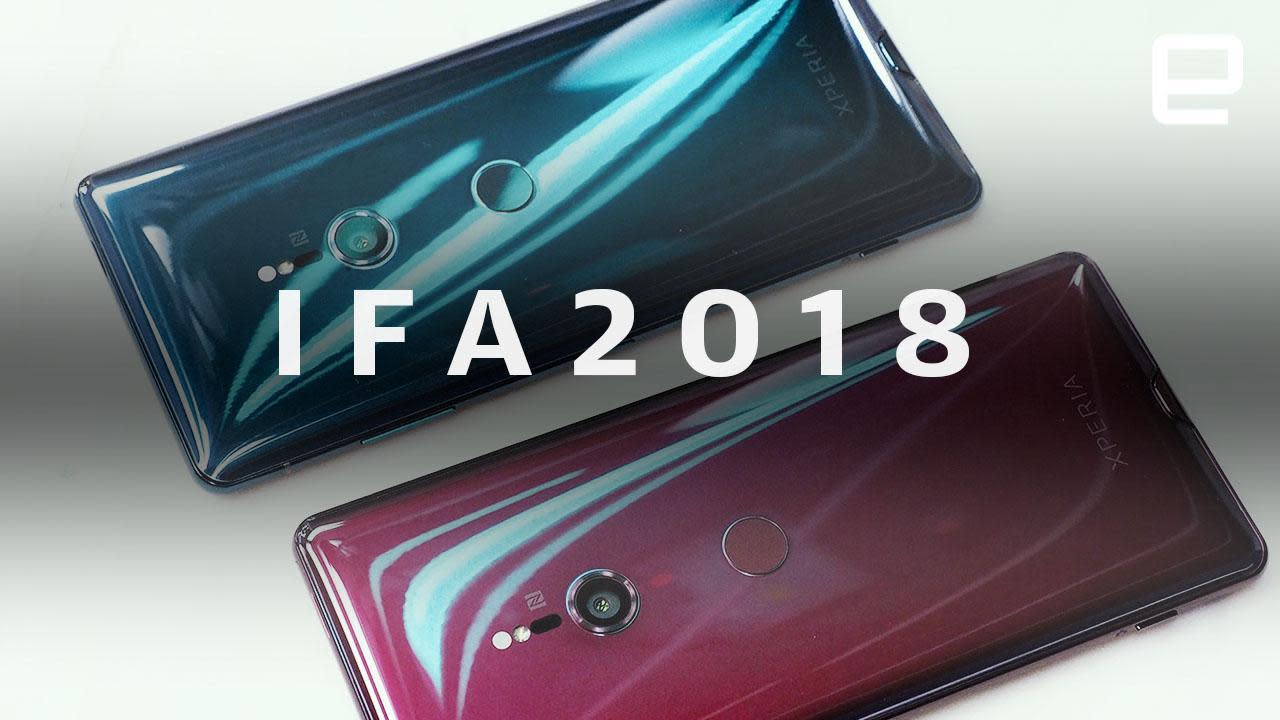 We're wrapping up our coverage of IFA 2018, and things just seemed... quieter in comparison to last year. There were next to no new wearable announcements, plenty of mid-range phones, but only one premium smartphone. Meanwhile, PCs followed the trend seen at both CES and CEATEC, with shrinking bezels on high-spec laptops from ASUS. Your go-to IFA topics (huge TVs, curious home appliances and mobility tech) only had a few things to show off. That said, there were new moves in audio -- especially if you're in the market for wireless headphones or smart speakers -- and Samsung brings 8K TVs one step closer to reality. We sum up everything worth knowing from last week in Berlin. It's the best of IFA 2018.

In this article: av, cameras, entertainment, gadgetry, gadgets, gaming, gear, ifa, ifa2018, mobile, personal computing, personalcomputing, video, wearables
All products recommended by Engadget are selected by our editorial team, independent of our parent company. Some of our stories include affiliate links. If you buy something through one of these links, we may earn an affiliate commission.