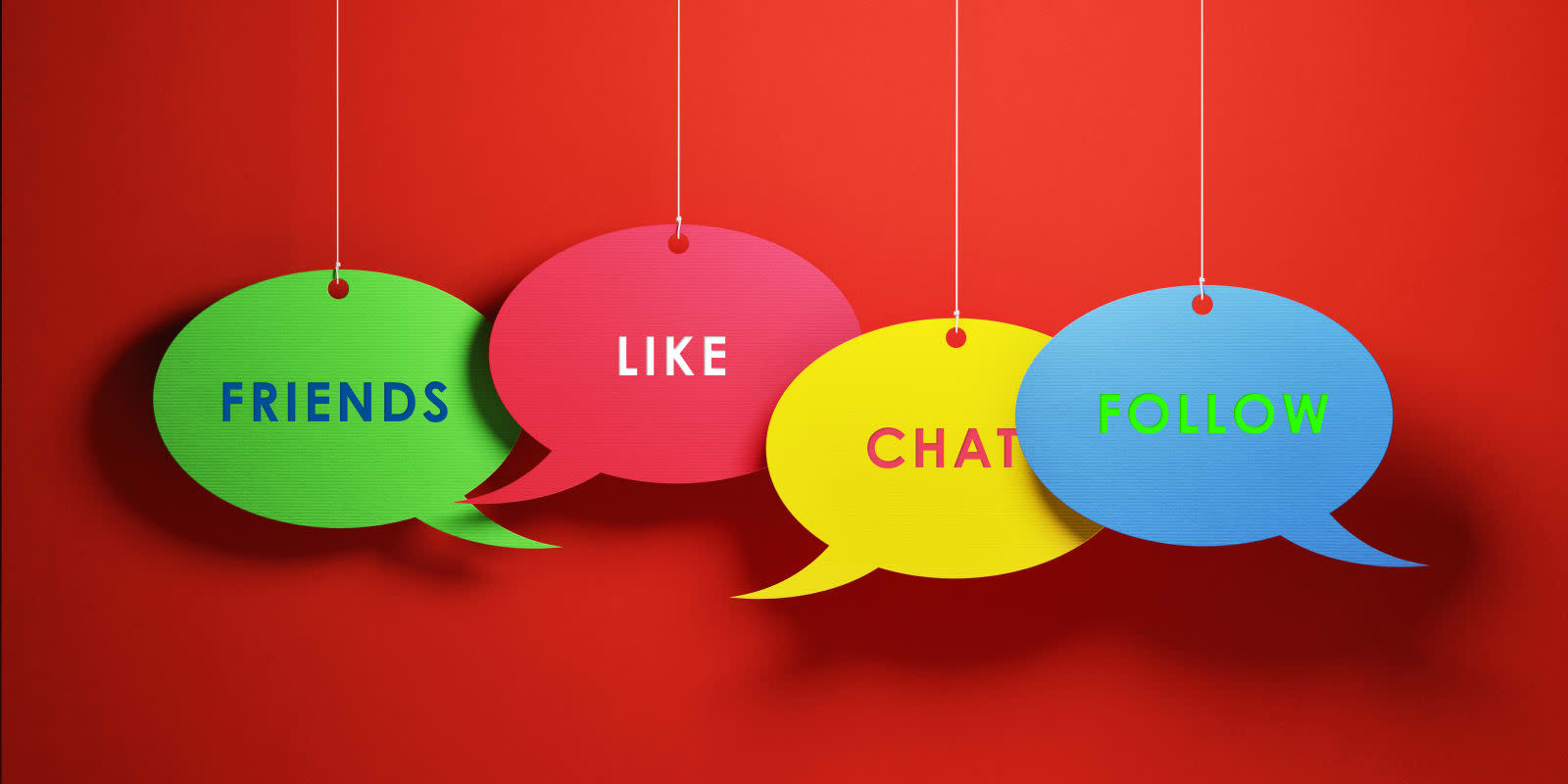 A few users on Twitter have noticed something odd with its algorithmically-inserted tweets: it's inserting tweets and claiming people they follow Liked them, even though a scan of their profile page and its list of Liked tweets shows that they didn't. As it popped up on the timeline for @TappyPaws, she noticed a trend towards political tweets by the president, so there was some speculation that this is part of a test by Twitter to break people out of so-called "bubbles" and increase interaction with other viewpoints.

More investigation showed that some of the inserted tweets had been quoted in posts that those friends did actually click like on, or were tweets that the actually-Liked tweets replied to, suggesting that the service's process has a bug. While a Twitter spokesperson was not specific about the reason, they backed that interpretation up and told Engadget "This is not a test. This is a bug involving Likes that we're working to fix. The issue is affecting numerous accounts."

Whatever the issue is, if you'd like some control back -- in lieu of Twitter offering a strictly chronological timeline -- user Andy Baio has posted a search filter that "strips out all retweets, replies, media, links, and people you don't follow." You can easily access it at any time by just going to www.realtwitter.com.

In this article: bug, echochamber, entertainment, internet, likes, twitter
All products recommended by Engadget are selected by our editorial team, independent of our parent company. Some of our stories include affiliate links. If you buy something through one of these links, we may earn an affiliate commission.