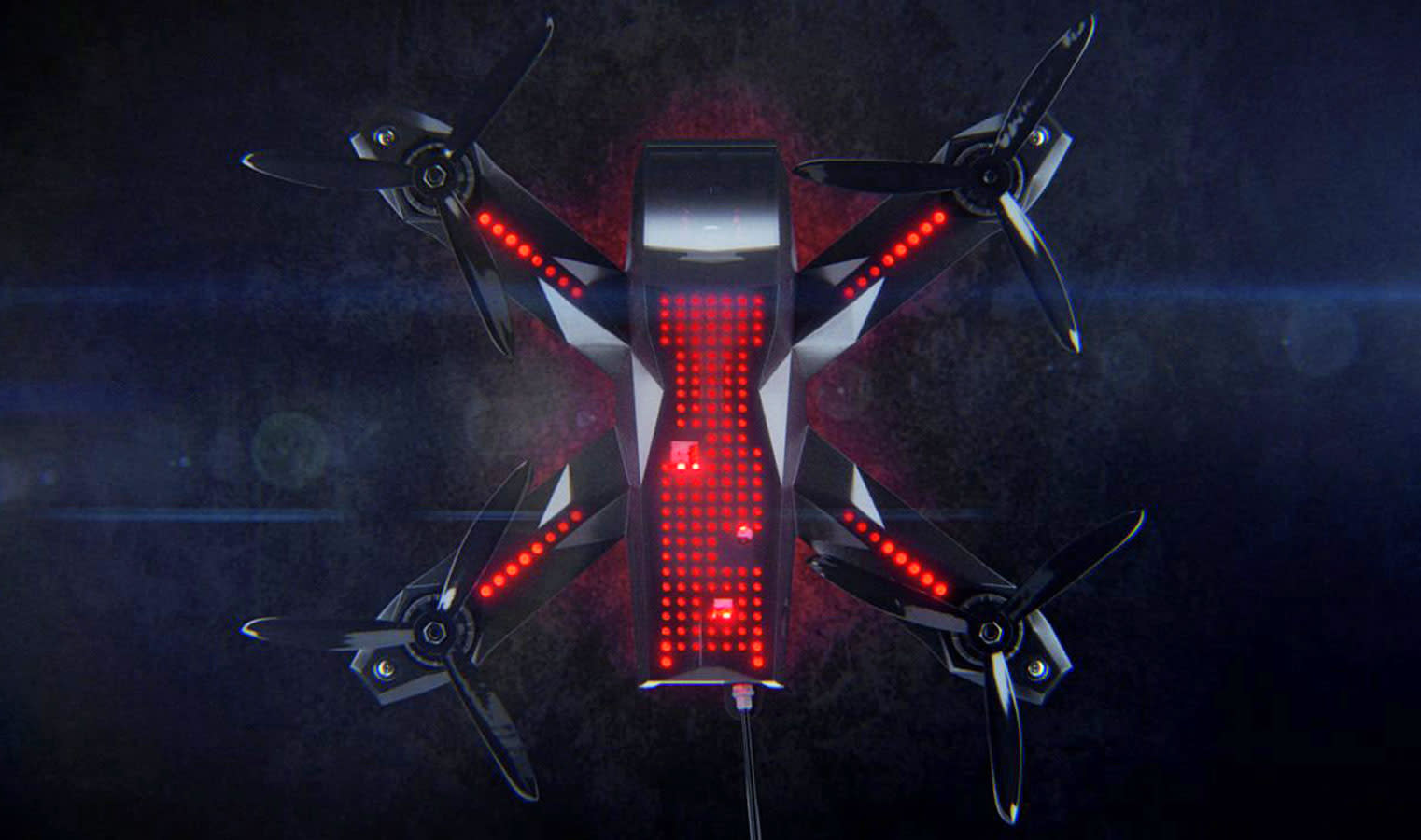 While autonomous drones exist, they're not usually what you'd call speedy when many skilled pilots could beat them in a race. Lockheed Martin and the Drone Racing League want to do better. They're launching an AlphaPilot Innovation Challenge that will encourage the public to develop drone AI that can not only race at high speeds, but win. Competitors will have to build an NVIDIA Jetson-based AI system that can swiftly move through the League's Artificial Intelligence Robot Racing circuit.

The challenge will be open to entries in November, and there's a strong incentive to get cracking. There's a $2 million total prize pool, and there's a $250,000 reward for the first team that can outrun a pro DRL pilot.

Both sides have an obvious publicity incentive to back drone racing AI. For Lockheed, however, it's more than that. The technology developed through AlphaPilot could lead to pilotless aircraft (both civilian and military) that would be cheaper and more flexible to operate than their human-guided counterparts.

In this article: ai, ArtificialIntelligence, autonomous, drone, droneracingleague, gear, jetson, lockheedmartin, machinelearning, nvidia, racing, robots, tcdisrupt, TechcrunchDisrupt
All products recommended by Engadget are selected by our editorial team, independent of our parent company. Some of our stories include affiliate links. If you buy something through one of these links, we may earn an affiliate commission.