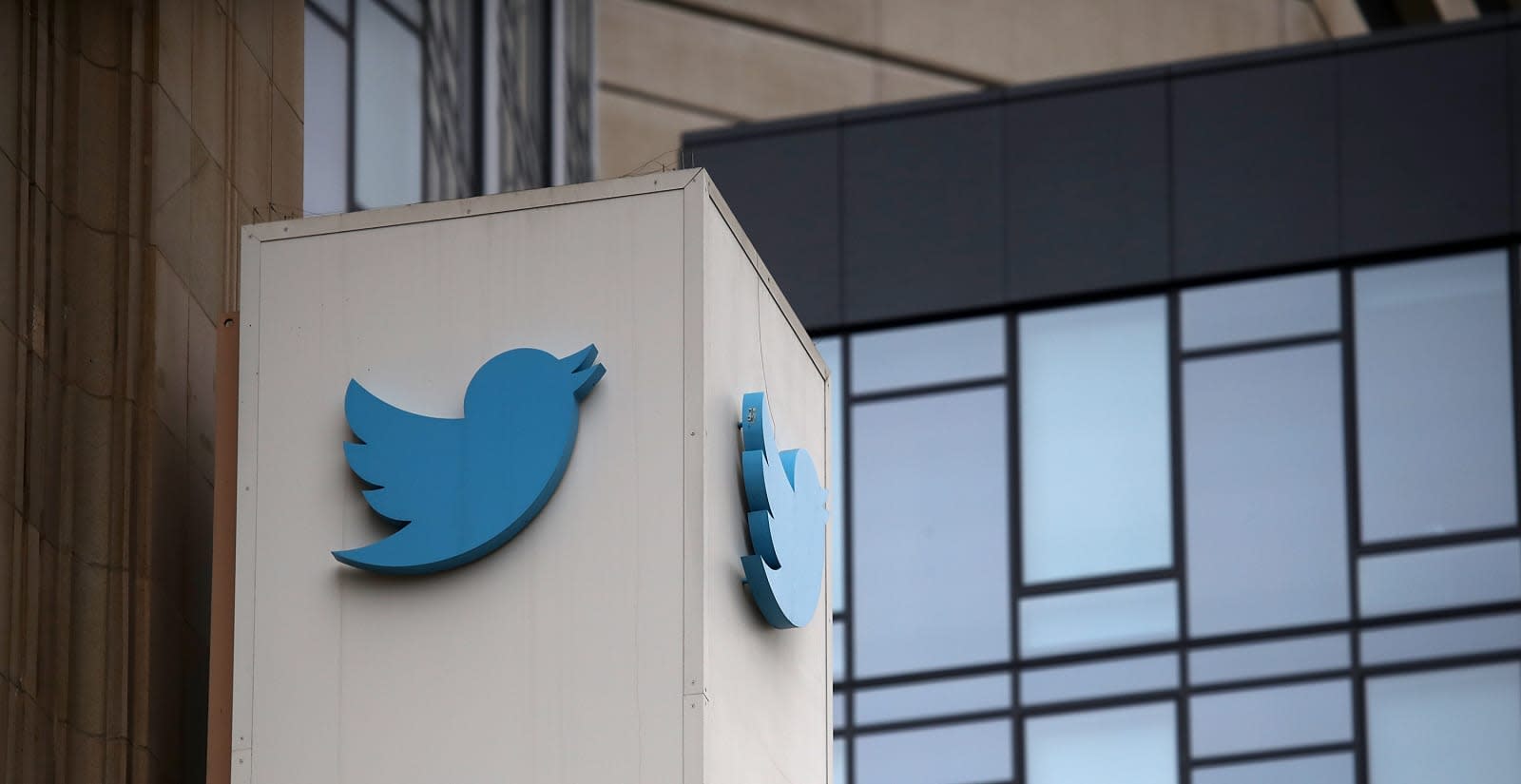 Twitter is testing a redesign that brings some features from its mobile app and browser to the desktop. The trial run, which the company says a small number of people are already seeing, adds the Explore tab and Bookmarks to the desktop site, along with some other features.

Many Twitter users click the like button to save tweets for later reference, but Bookmarks is a dedicated feature for that very purpose. The Explore tab pulls together Moments, trends, search and more to give you a broad sense of what's going on at a given time.

Love to use Bookmarks and want it on web? Into scrolling through Explore to see what's happening?

We are testing out a new Twitter for web, which a small number of people will see today. Love it? Missing something? Reply and tell us. Don't have the new experience? Stay tuned. pic.twitter.com/w4TiRrVFHU

The redesign also adds a data-saving tool, which stops images from loading automatically, along with more customization for tweet embeds and a refreshed compose tweet box. A message displayed to those included in the test says that night mode is among the new options, but Twitter added that to the website last year. As of last week, Twitter was internally testing revamped threaded conversations and a feature to show you who's currently online, but those haven't been included here.

Twitter doesn't often publicly discuss its tests, so this could be a sign that the company is planning to roll out these changes more broadly. The announcement tweet reads, "Don't have the new experience? Stay tuned." That suggests there is a plan to bring this overhaul to everyone eventually. Engadget has contacted Twitter for confirmation.

If you're not included in the test, you can check out how some of the features might look on your desktop by visiting Twitter's mobile site. 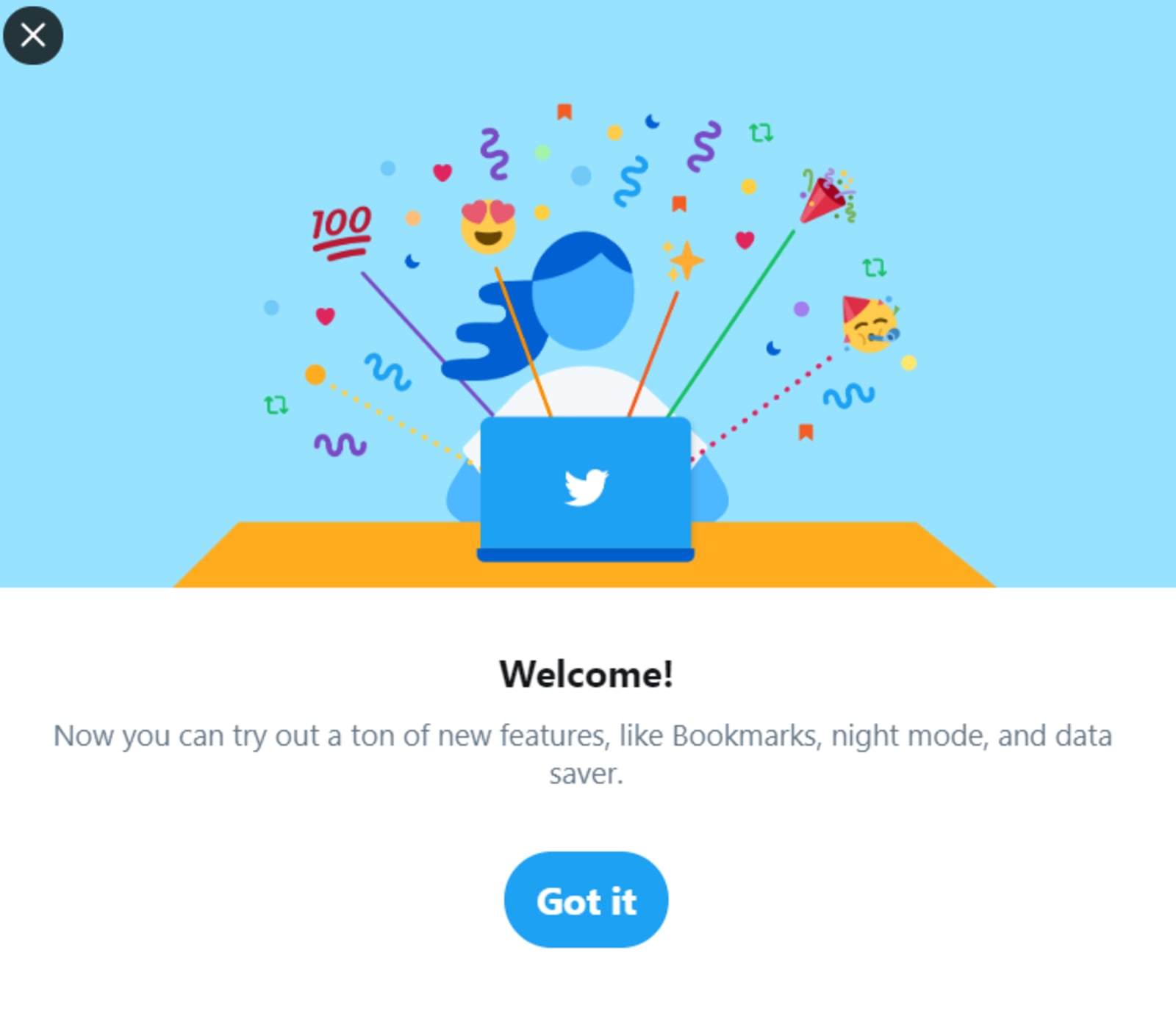 Update 9/7/18 2:12PM ET: A Twitter spokesperson told Engadget that "this is a limited test for now," so don't expect this to be a permanent fixture any time soon.

In this article: bookmarks, explore, exploretab, gear, nightmode, redesign, services, test, twitter
All products recommended by Engadget are selected by our editorial team, independent of our parent company. Some of our stories include affiliate links. If you buy something through one of these links, we may earn an affiliate commission.