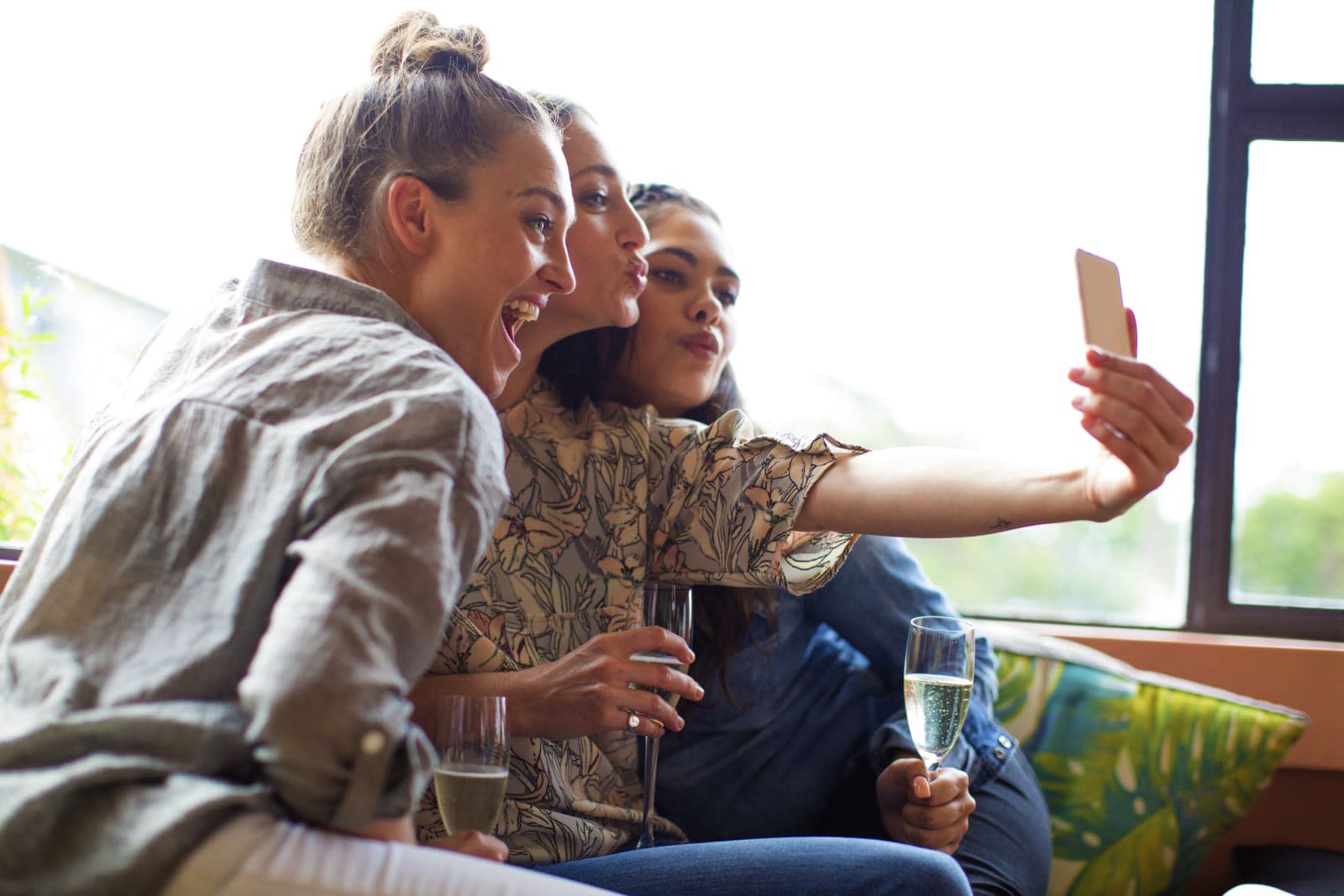 Instagram is testing a feature that lets users tag their friends in videos. Unlike with photos, where an overlay on the image shows everyone who's tagged, you can tap a button that takes you to page listing all the people tagged in the clip.

The videos don't appear to show up on tagged users' profiles, as images they've been tagged in do. But since this is a test, that could change if and when the feature rolls out to everyone. A small percentage of users are seeing the test, Instagram told TechCrunch, and the tags are appearing only in the app and not on the web.

Instagrammers have been able to post videos since 2013, so it's a little surprising that video tags still aren't available for everyone yet, especially given that you can tag other people in Stories, a feature that's only been around for a couple of years. With Instagram placing a larger focus on video, including with its standalone IGTV app and the video chat feature, letting you tag people in videos is a move that makes sense.

In this article: av, friends, gear, igtv, instagram, mobile, services, tagging, tags, video
All products recommended by Engadget are selected by our editorial team, independent of our parent company. Some of our stories include affiliate links. If you buy something through one of these links, we may earn an affiliate commission.