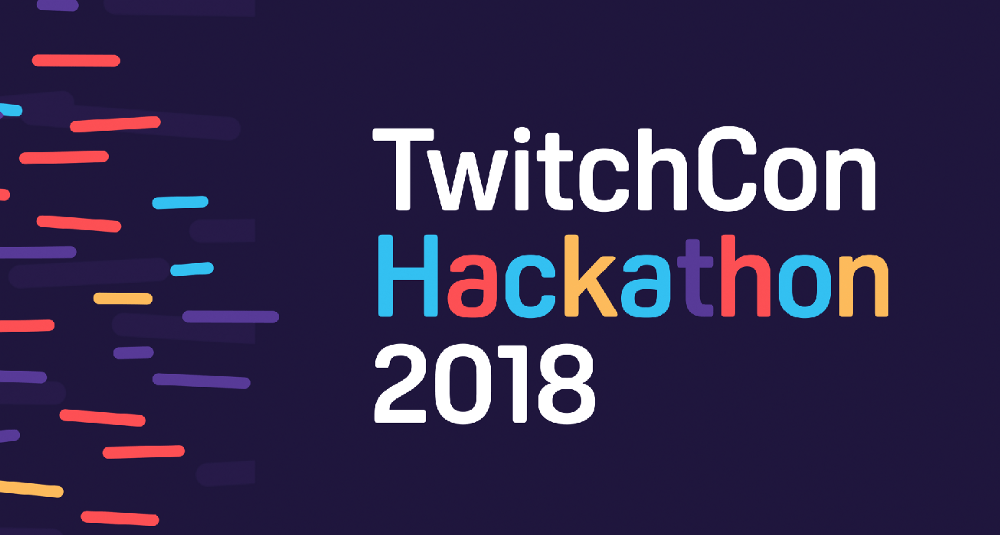 TwitchCon 2018 is fast approaching, and the annual celebration of the streamer community will again hold a hackathon for developers to create fun and/or useful Twitch extensions using the platform's API tools. They'll have 24 hours to build their projects.

After partnered streamers suggest ideas for features, staff will examine the submissions, and then developers will try to create extensions in teams of up to four by the deadline. The teams can choose which project they'd like to tackle, and a day later, they'll present their creations to the judges.

The extensions will be assessed on creativity, practicality, presentation and how well they fit with Twitch's culture. Prizes include gift cards, trophies, a shout out on the Twitch blog and, perhaps most importantly, prime placement as one of Twitch's featured extensions. Those who take part will also land themselves some exclusive TwitchCon merch.

Participants in last year's hackathon built tools such as the winning entry of a way to split audio in streams, so you could listen to a streamer talking along with their gameplay audio, but not their background music, for instance. Other hacks included a word cloud-type display of the most popular emotes in a streamer's chat and a tool that directs you to a random streamer on the verge of making it big (i.e. those with around 500 active viewers).

TwitchCon 2018 takes place October 26th-28th at the San Jose McEnery Convention Center in San Jose, CA. Those who are taking part in the hackathon (which runs from the Saturday to the Sunday) might wish to arrive a little early for the Developer Day on October 25th.

In this article: gear, hackathon, services, twitch, twitchcon, twitchcon2018, twitchconhackathon
All products recommended by Engadget are selected by our editorial team, independent of our parent company. Some of our stories include affiliate links. If you buy something through one of these links, we may earn an affiliate commission.