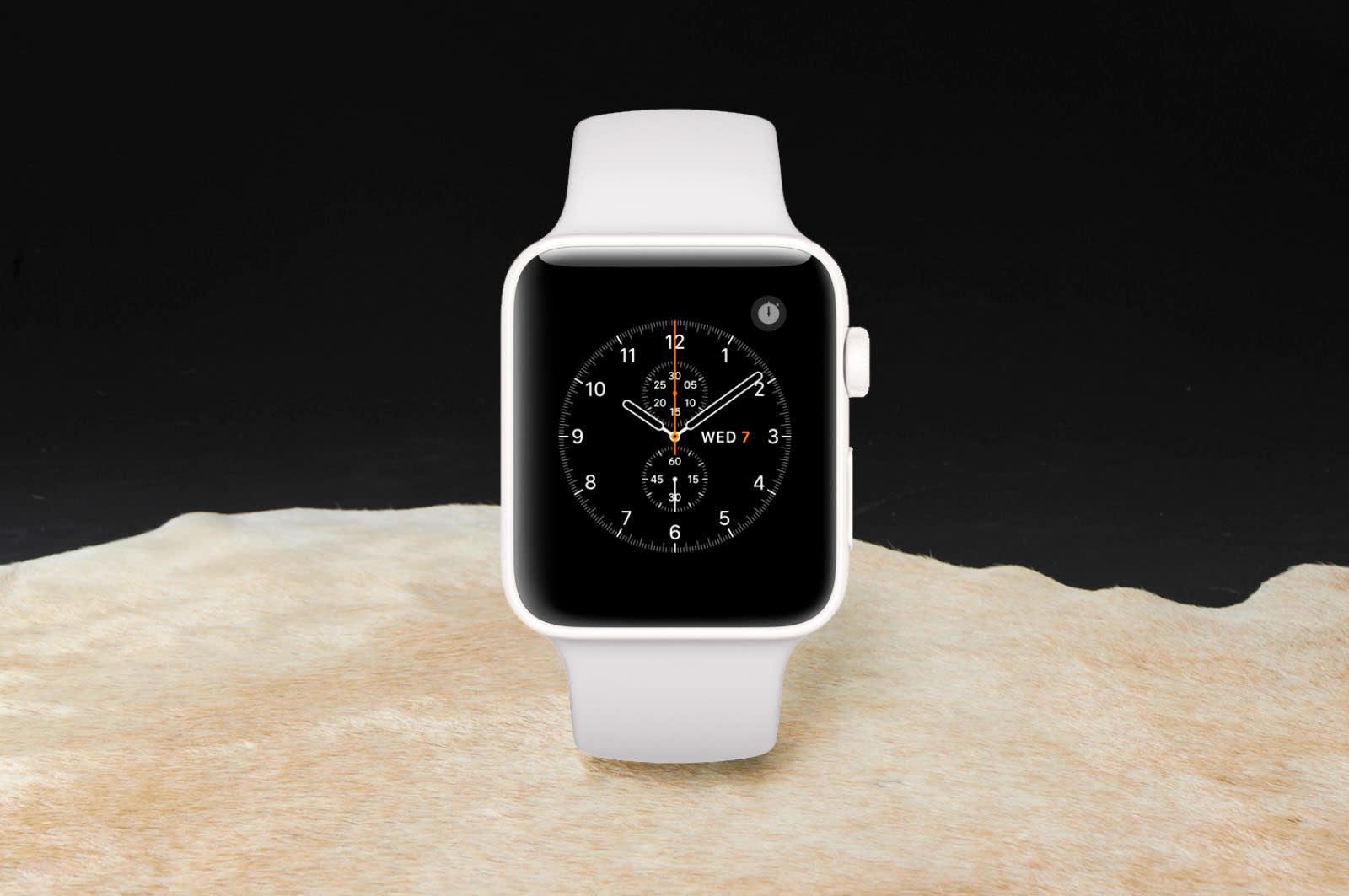 Do you insist on having only the finest materials in your smartwatch? You might be disappointed after today: As hinted at in leaks, the arrival of the Apple Watch Series 4 has marked the end of the luxurious Edition models. From now on, you'll have to "settle" for stainless steel models if you want a little flash. It's a good thing there's a new gold-hued steel model, then.

We've asked Apple if it can comment on the reasons behind the departure. However, it might be a simple matter of perceived value for the price. While it wasn't surprising that Apple dropped solid-gold models after the first generation (few people could justify buying a $10,000 watch that would be obsolete in two years), the ceramic Series 2 and Series 3 variants were also tough sells. They actually looked less ostentatious than the steel versions, and you were still paying well over $1,000 for a device that didn't accomplish much more than an aluminum model. Simply put, Apple looks like it's focusing on the watches that are most likely to sell.

Nonetheless, there will be some who'll miss the Edition. Watch aficionados often prize ceramic because it's both lighter than steel and considerably more scratch-resistant (albeit more prone to breaking after a violent impact). This was the model you got if you wanted a watch whose looks held up long after you took it out of the box. You could get the black stainless steel model for a mix of luxury and resilience, but it's just not the same. The Apple Watch still caters to horologic enthusiasts -- it's just not serving the kinds of enthusiasts willing to spend large sums on materials that few people might notice.

In this article: apple, applewatch, applewatchedition, applewatchseries4, gear, iphone2018, mobile, smartwatch, wearables
All products recommended by Engadget are selected by our editorial team, independent of our parent company. Some of our stories include affiliate links. If you buy something through one of these links, we may earn an affiliate commission.