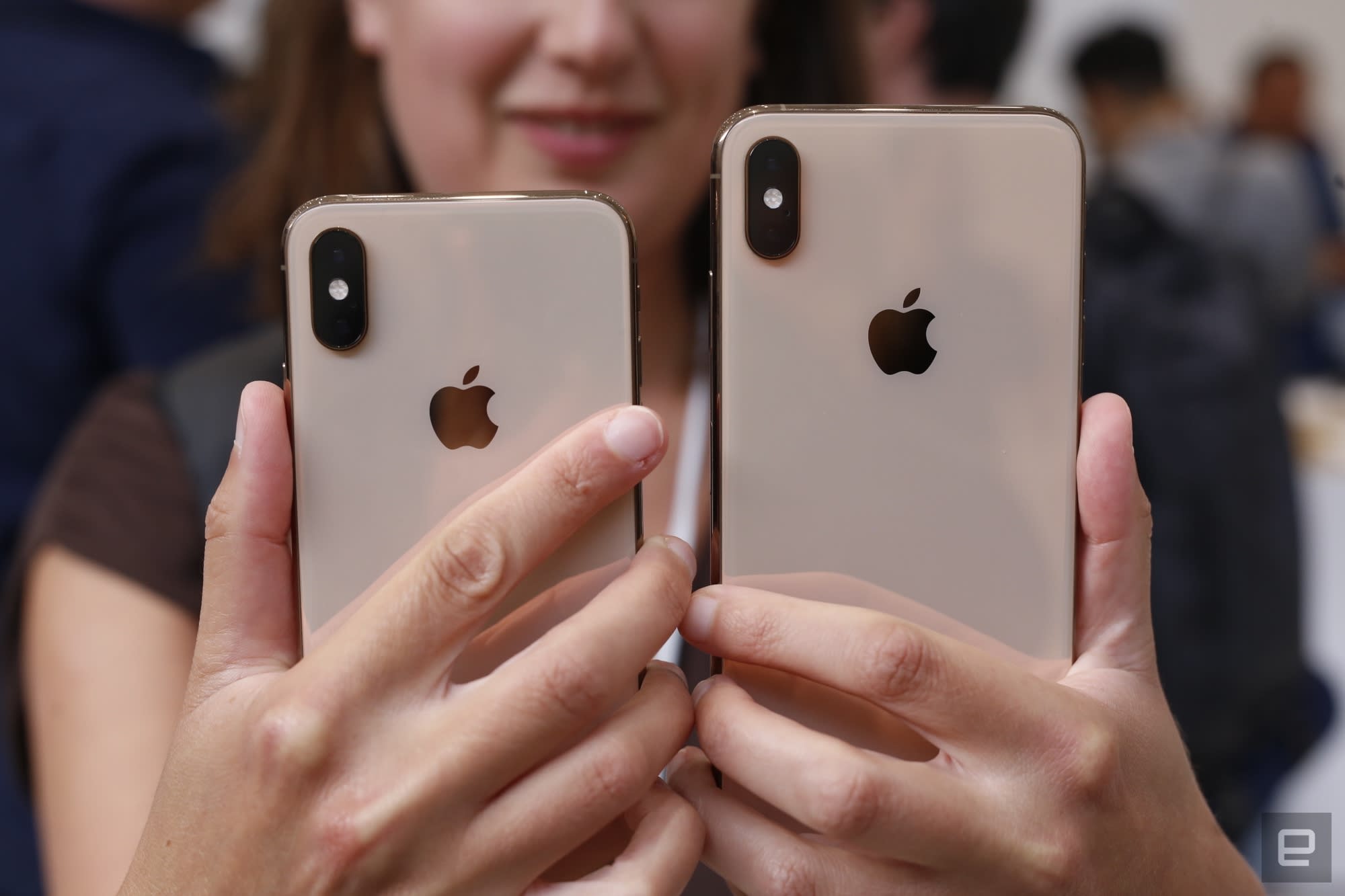 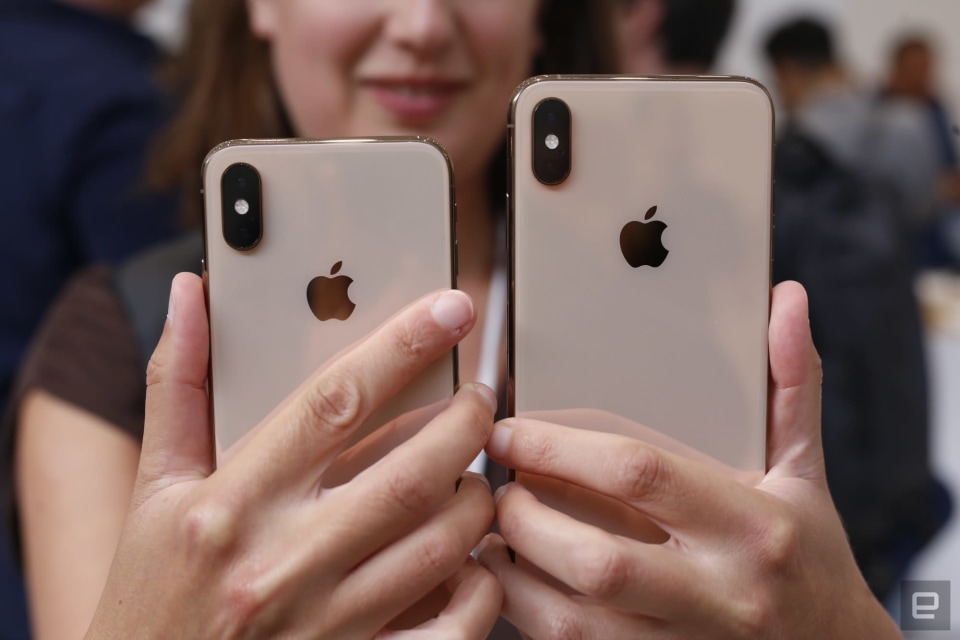 The trend over the past few years is clear: iPhone sales are slowing down. Apple wasn't going to be able to achieve huge sales growth forever, and until the company makes inroads in India or strengthens its position in China, Apple is looking for other ways to keep revenue on the rise. Perhaps the most obvious way to do that is to raise the price of an iPhone -- and over the past two years, Apple has successfully made buying its latest and greatest phones significantly more expensive.

If you can, cast your mind back to the heady days of 2016. The brand-new iPhone 7 cost $649 for the base 32GB of storage while the bigger iPhone 7 Plus came in at $769. The extra cash bought you the larger screen as well as noticeably better battery life and a dual-camera system capable of all sorts of nice photography tricks. As always, you could spend more to get more storage, but less than $800 got you Apple's newest smartphone -- significantly less if you didn't want a giant screen. My, how times have changed.

Last year's $999 iPhone X started the process of shaking up Apple's pricing structure. The phone was positioned as the bleeding edge, beyond what you got from a standard flagship iPhone in terms of design. If you wanted the "standard" iPhone updates, Apple had you covered with the $699 / $799 iPhone 8 / 8 Plus -- more expensive than the previous model, but not wildly so.

But this year, Apple unsurprisingly decided the iPhone X design was the way of the future. So the company didn't release an iPhone 8S or some other update on the standard. Instead, it announced the $749 iPhone Xr, a phone that shares the design and many of the features of the iPhone X but cuts a few corners to achieve a more palatable price. Indeed, yesterday people were buzzing that the iPhone Xr offered almost everything notable about the iPhone X. It has the edge-to-edge display, Face ID and a portrait-mode-capable camera (even if it doesn't have dual lenses). It also includes the powerful new A12 processor that Apple put in the new iPhone Xs and Xs Max. For most customers, the compromises (LCD rather than OLED display, one camera instead of two, aluminum edge instead of stainless steel) won't matter nearly as much as the $250 savings.

Two years ago, a brand-new flagship Apple smartphone started at $650. Now the compromised version of Apple's vision will set you back $750. Even though the Xr will likely be more than enough iPhone for most customers, the iPhone X proved that there are loads of people out there willing to pay $999 and up for a truly premium device.

And this year, those with lots of money have even more opportunity to spend: The iPhone Xs Max starts at $1,099 and goes up to an insane $1,449 with 512GB of storage. In 2016, the top-of-the-line iPhone 7 Plus with 256GB of storage cost $929. Apple has not only raised the cost of a flagship device but also expanded the pricing window for its highest-end phones by more than $500.

That's pretty remarkable, and it'll help keep Apple's revenues growing even if iPhone sales don't increase in terms of pure numbers. In fact, it's already working: The iPhone's average selling price increased to $724 in the past quarter, up from only $606 the year before. Now Apple is in an even better position to keep that number moving up. That's great for investors but not so much for customers, who now have to spend at least $1,000 for Apple's latest and greatest. Or $750 to get a taste of what the best iPhone is like.

In this article: apple, business, gear, iphone2018, iphoneX, iphoneXr, iphoneXs, iphoneXsMax, mobile
All products recommended by Engadget are selected by our editorial team, independent of our parent company. Some of our stories include affiliate links. If you buy something through one of these links, we may earn an affiliate commission.