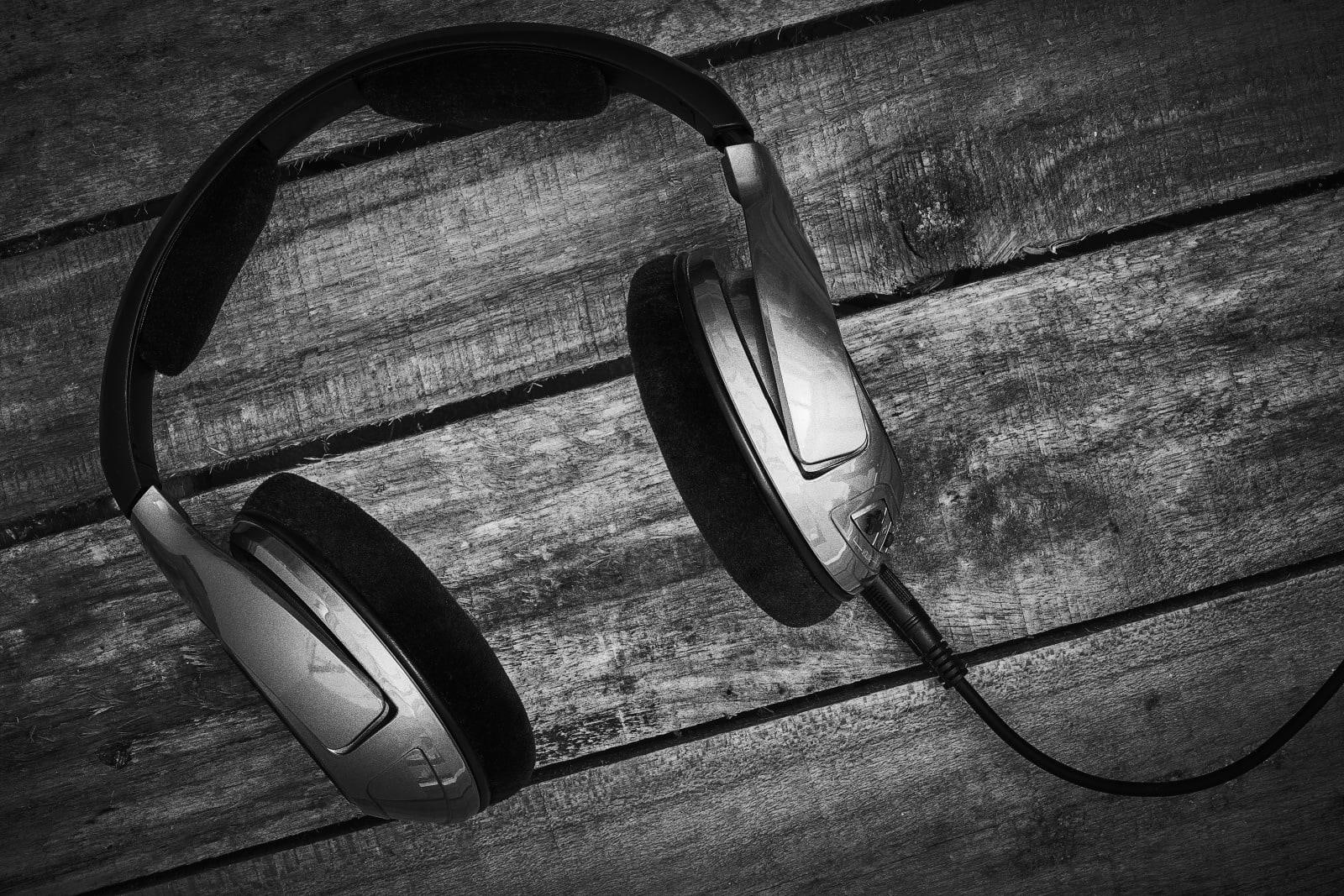 Apple seemingly hammered the final nail in the coffin for the 3.5-millimeter headphone jack in iPhones Wednesday after dropping the 6s and SE models (the last of its handsets to include the port) from its lineup. Another company is axing the headphone jack too, after OnePlus confirmed its upcoming phone won't include the port.

"You've got to make decisions that optimize the user experience, and understand that at times things that provide user value can also add friction," co-founder Carl Pei told TechRadar. "We're not doing it for the sake of doing it and because everyone else is. We believe now is the right time, as it'll benefit the majority of our users while keeping the downside low."

Pei said that nixing the jack means there's room for more tech. He claimed, for instance, the new phone will have "improved battery life." The 6T, as the device is expected to be named, will also include an in-display fingerprint reader.

More smartphone owners have wireless headphones now, Pei noted, though you'll find an adaptor in the 6T's box to let you plug in your standard wired headset. Apple, for its part, is no longer including a 3.5 mm to Lightning adapter with its latest iPhones.

Ready for a new pair of Bullets? Discover the Type-C Bullets earphones in our latest deep-dive on the forums.

Alongside the 6T, which is scheduled for release by the end of the year, OnePlus is launching a USB-C version of its Bullets V2 earphones. The company debuted its Bullets Wireless headphones earlier this year at the same time as the OnePlus 6.

OnePlus is making the move after proudly boasting since the OnePlus 3 (which arrived a few months before Apple's first-jackless iPhone) that its handsets included a headphone jack. Google's Pixel phone dropped the port for its second incarnation last year too, leaving OnePlus as one of the few remaining stalwarts of headphone jacks. Until now.

You have headphones. The #OnePlus3 has a headphone jack. It's not rocket science ;) pic.twitter.com/jdfZWlfMMi

The decision marks a change in messaging from OnePlus, as the 6T won't feature what's a selling point for many consumers. OnePlus' move leaves Samsung's Galaxy Note 9 among the very few current flagship phones with a standard headphone jack.

In this article: gear, headphonejack, headphones, mobile, oneplus, oneplus6t, oneplusbulletwireless, phone, smartphone, usbc
All products recommended by Engadget are selected by our editorial team, independent of our parent company. Some of our stories include affiliate links. If you buy something through one of these links, we may earn an affiliate commission.