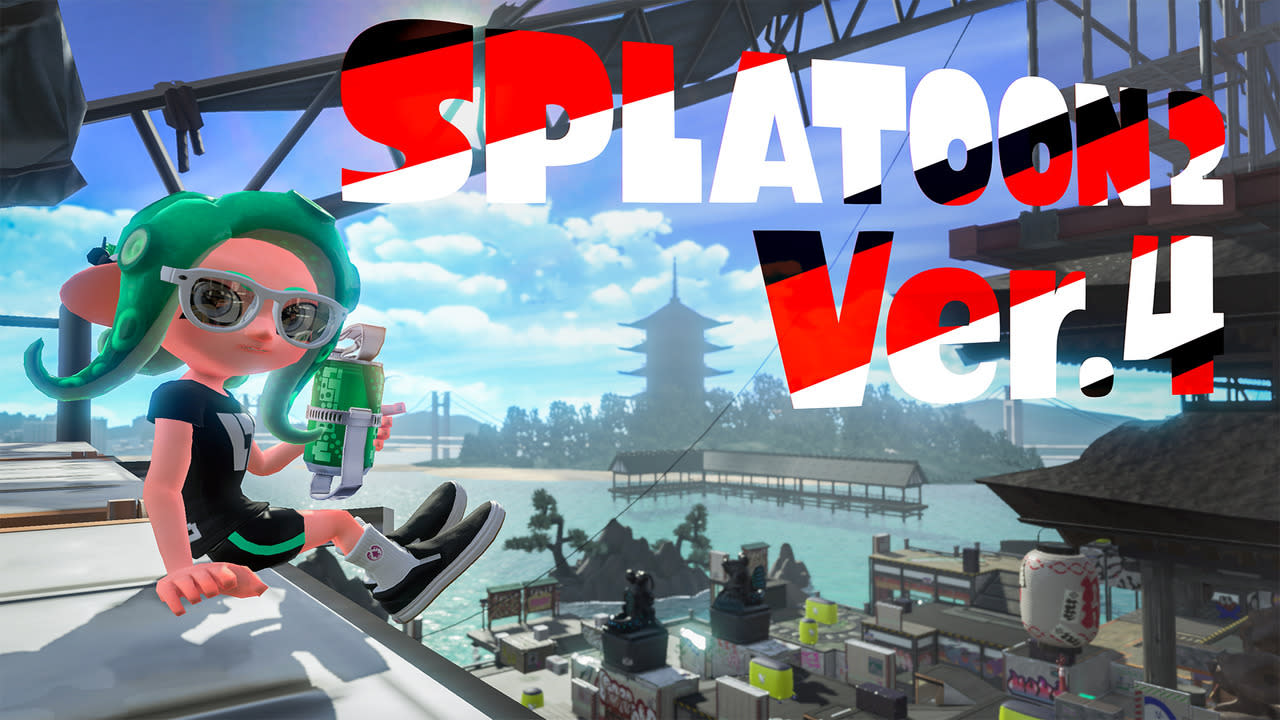 Splatoon 2 hit the Switch last summer and we're still seeing a steady stream of updates like fancy toilet-based weaponry. During today's Nintendo Direct we found out version 4 is ready to roll — and by ready, I mean today.

In an anime-opening-inspired video we got a look at some new gear, including a spray paint grenade that your squid kid will have to shake to power up. There was also a brief glimpse of something that could be a floor waxer: Maybe it'll clean up your opponent's ink?

Some of the new weaponry is very fashion-forward, with new rifles, blaster and even a roller decked out in black and white with a distinctive red clothespin. That's the "Kensa Collection," from the in-game fashion brand Toni Kensa. It should fit in rather nicely with Splatoon's collection of streetwear looks.

The version 4 update hits tonight, September 13th. What we won't see right away are promised updates to the team-based Splatfest competitions, including new sub and special weapons. Those will make their debut at the next Splatfest weekend, which hasn't been announced yet.

https://splatoonus.tumblr.com/post/178055415894/these-beauties-are-from-the-kensa-collection-a
In this article: av, gaming, kensacollection, nintendo, nintendodirect, nintendodirectsept2018, splatoon, splatoon2
All products recommended by Engadget are selected by our editorial team, independent of our parent company. Some of our stories include affiliate links. If you buy something through one of these links, we may earn an affiliate commission.