Smartwatches promised to make us healthier, and they finally might

Apple's and Google's next wearables will be more than glorified pedometers.

It's been a big week for smartwatches. Big month, really. On Wednesday, Apple unveiled the latest version of its Watch, which -- in addition to cosmetic updates -- got new features like an FDA-cleared ECG app, irregular heart rate notification and fall detection. Meanwhile, Qualcomm launched a new made-for-wearables chip that promises much better battery life. Google also just released the latest iteration of Wear OS, which places your health data front and center. The company also worked with the American Heart Association (AHA) to come up with the new Fit app's health-tracking system to encourage users to engage in more cardio activity.

On their own, each of those announcements is noteworthy (but not groundbreaking). Collectively, though, they make the wearable category, which has been struggling to prove its usefulness for years, feel relevant and promising again.

While we always knew about the potential for wearables to be excellent fitness companions, the latest announcements show us that companies are taking your overall health a lot more seriously. The smartwatches of 2018 and beyond will be more than glorified pedometers -- they'll actually offer useful information like whether you're matching up to recommended activity standards.

Apple's and Google's collaborations with the AHA led to better interpretation of the heart rate data that the Apple Watch and Wear OS devices are constantly collecting. This way, they can be appealing to not only runners or exercise enthusiasts but also a wider audience that is more interested in their general health. 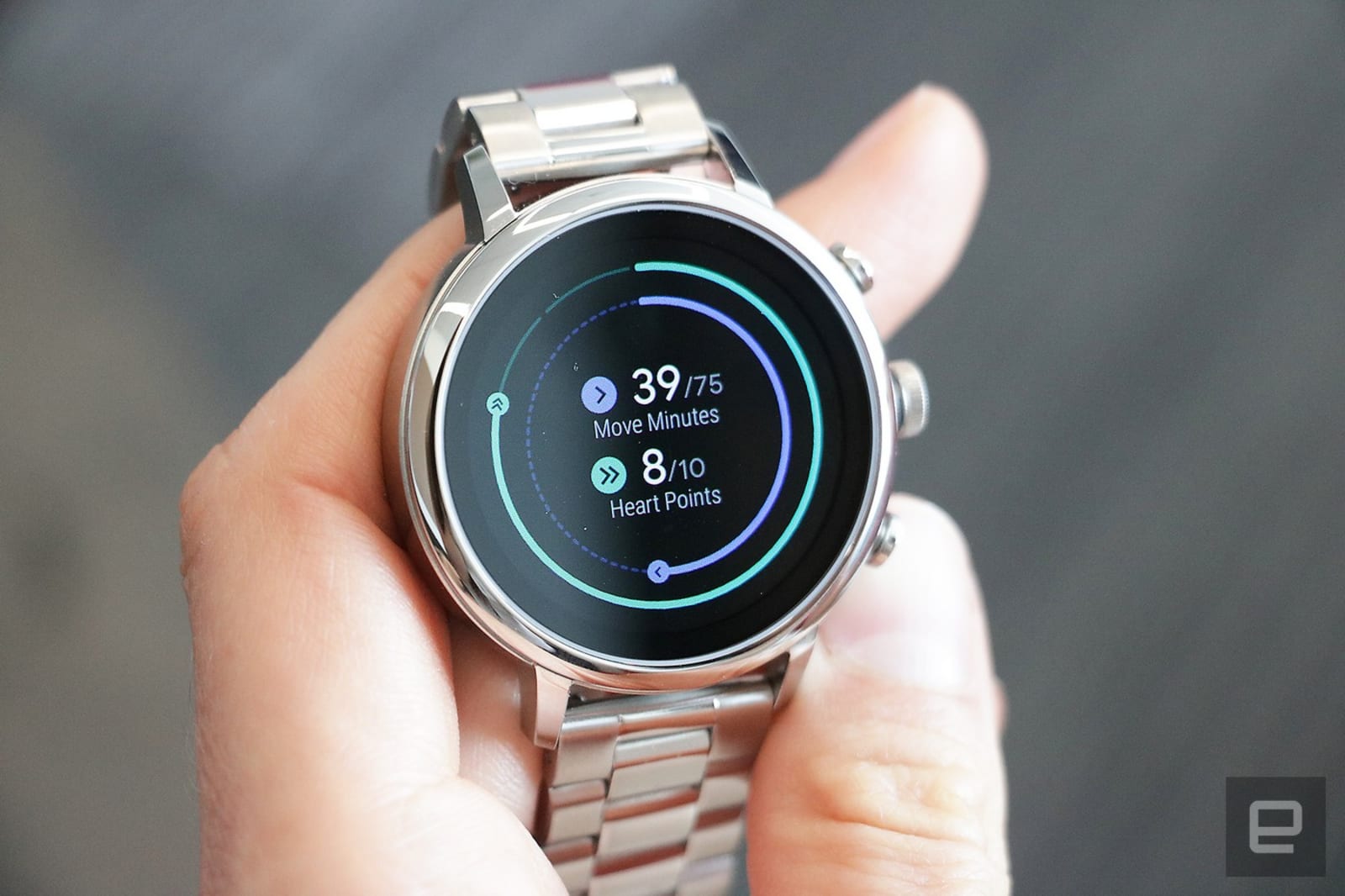 It's interesting, too, that the Apple Watch Series 4 managed to get FDA clearance for its ECG and irregular rhythm notification -- but I'd caution against relying on those features too heavily. First of all, the FDA decision classifies these two specific functions of the Watch as over-the-counter tools that should not be used in place of "traditional methods of diagnosis or treatment." Plus, I'm not sure most people can make sense of an ECG. I had to ask a cousin who works as an ER doctor to see if anything was amiss with my own chart when I had a checkup years ago.

These devices are ultimately about detecting anomalies -- events that deviate from your typical pattern. On the new Apple Watch, this means things like irregular heart rhythm (a possible sign of atrial fibrillation) or falls. In the case of the latter, if you fall and can't get up, the Watch can also send for help.

Beyond general health tracking, this data will be useful for your doctor (should you choose to share your stats with your health care provider). Our memories are unreliable, which is why a regular record of our heart rate is much more helpful in catching potential problems early.

There's also value in using your cardio data to measure your daily activity -- and not just to tell you about your sleep stages and exercise zones like Fitbits and other trackers do. Though it's not the only indicator of your overall well-being, your heart health is the easiest for smartwatches to track. Google is using this data in the new Fit to encourage people to lead more-active lives by attaining a recommended number of "Heart points" each week. This way, smartwatches not only are on the lookout for potentially worrying symptoms but also are becoming better at preventative care. In other words, the next generation of wearables can be both watchful guardian and naggy parent. 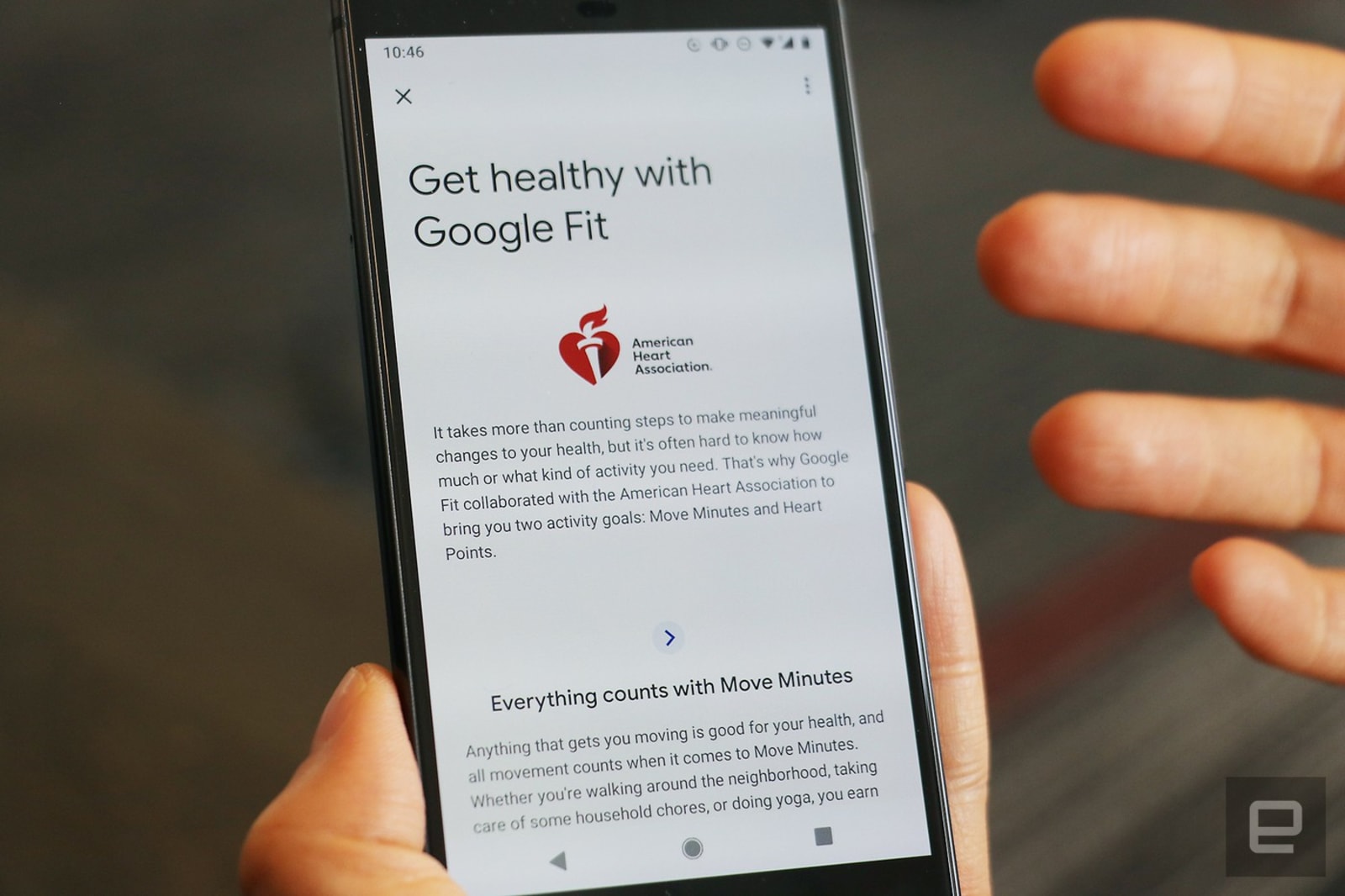 Let's not forget Fitbit either, which launched the Charge 3 last month, along with a beta trial that uses the relative blood-oxygen sensors on its newer devices to study sleep disturbances. Samsung also launched its Galaxy Watch last month, which offers a feature that tests your stress level.

Having used a few of these new devices and software for weeks now, I definitely find myself strapping on a smartwatch more often. My main reason is the sense of achievement I get from receiving a notification from Google Fit every day, telling me I've met (exceeded, actually) my fitness goals. Plus, they tell time, let me reply to my friends without taking out my phone and let me easily control my music.

One of the biggest gripes about smartwatches, though, is battery life, and nothing bums me out harder than having to leave my watch behind on a charger when I head out for work. Qualcomm's new Wear 3100 CPU looks like it might improve performance on that front, thanks to revamped architecture and new battery-sipping modes. I'll have to wait till I can test out a watch with the new chip to know for sure, but it's encouraging to know that someone's working on longer-lasting hardware.

It's fair to say it's time to be optimistic about wearables again, with upcoming answers to the category's biggest complaints, like a lack of useful applications and disappointing battery life. While they still won't replace a trip to your doctor (and probably never will), the next generation of smartwatches may have finally found a way to stay on your wrist.