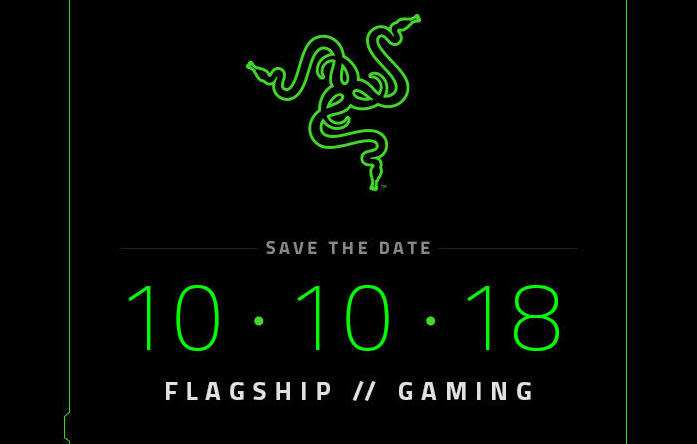 Razer sent out invitations today for an October 10th event where it's expected to unveil its Razer Phone 2. The invite doesn't say as much, but the company noted in a financial report last month that it was working on a follow up to its Razer Phone and some reported images of the new phone leaked earlier this week. If it is launching its latest gaming-geared smartphone, it's doing so just one day after Google reveals its newest Pixel phones and a day before Samsung's upcoming Galaxy event. That's a lot of phones in one week. But don't forget, there's also a Microsoft Surface event, a Huawei launch and likely a OnePlus debut in October as well. Hope you're ready for a lot of new gadgets.

In this article: event, gadgetry, gadgets, gear, mobile, razer, RazerPhone, razerphone2
All products recommended by Engadget are selected by our editorial team, independent of our parent company. Some of our stories include affiliate links. If you buy something through one of these links, we may earn an affiliate commission.