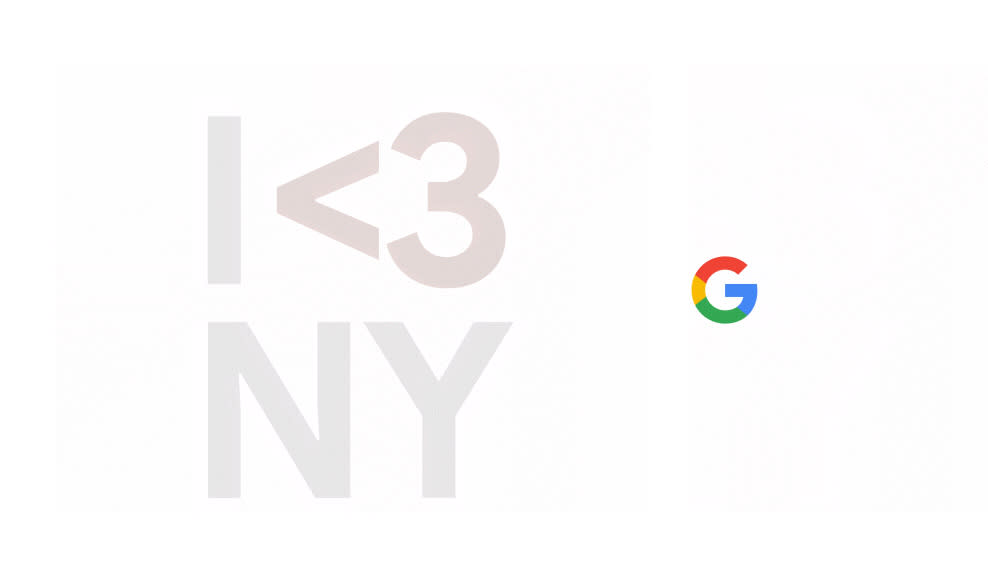 Google has confirmed that its upcoming hardware event will take place October 9th in New York City at 11AM Eastern Time. The company is likely to reveal the Pixel 3 and Pixel 3 XL phones, though plenty of leaks have given us a good idea of what Google has in store for its flagship Android handset this time around. They suggest that the display will have a deep notch, and the phone will probably have Qi wireless charging and an all-glass design. Other leaks suggested that the Pixel 3 will have a 5.5-inch screen, with a 2160x1080 resolution and a 2:1 aspect ratio.

Despite rumors that have floated around over the last several months, you shouldn't expect to see Google's own smartwatch, as the company has confirmed that it has no plans to release one this year. For what it's worth, Google sent out invites to its upcoming event less than a week before Apple is set to reveal its latest iPhones, maybe to steal a sliver of Apple's thunder.

In this article: gadgetry, gadgets, gear, google, pixel3, pixel3xl
All products recommended by Engadget are selected by our editorial team, independent of our parent company. Some of our stories include affiliate links. If you buy something through one of these links, we may earn an affiliate commission.