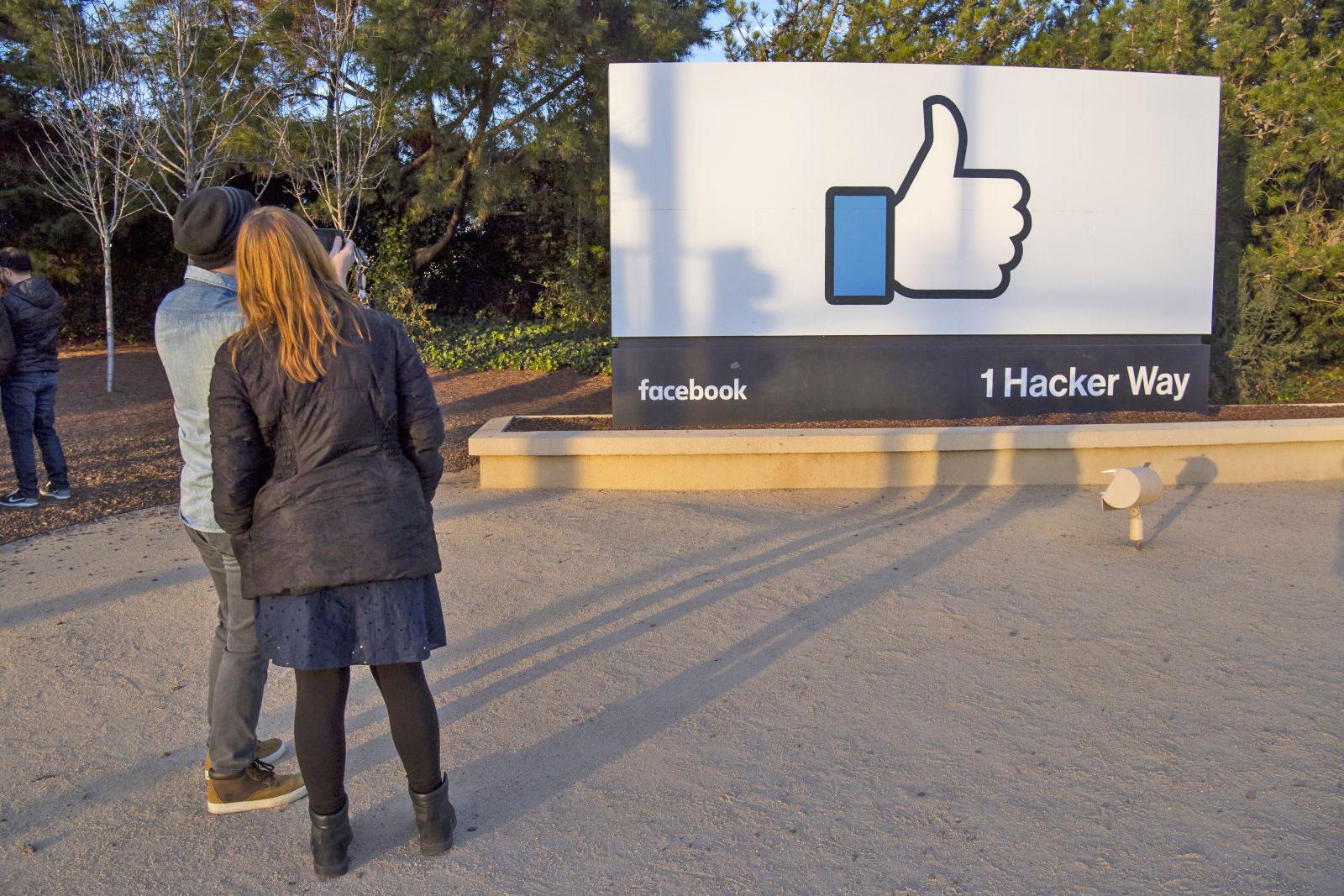 Facebook has faced criticism for its slow response to the Myanmar government's use of its social network to fuel atrocities, and it's determined to prevent that from happening again. The company is hiring a Director of Human Rights Policy who will develop approaches that foster human rights and peace while simultaneously cracking down on those who "enable harm, stifle expression, and undermine human rights." This leader would steer investigations into human rights abusers and work with both government and corporate partners.

The future director would be particularly well-experienced. They'd need at least 12 years of experience with public policy and human rights (including in developing countries), and would require some background in technology.

Facebook's recruiting effort isn't surprising. Six organizations blasted the social site for taking over a year to respond to misinformation that helped fuel the genocide of Rohingya in Myanmar -- the company doesn't want to be put in that position again. It's simultaneously an acknowledgment that Facebook's efforts to curb fake news and propaganda won't just affect election results. In some cases, they could save lives and protect basic human dignity.

We're hiring a Director of Human Rights Policy to drive investigations into abusers on our platforms, coordinate the company-wide effort on conflict prevention & peace-building, and advise product teams on making Facebook a positive force for human rights. https://t.co/vgetonFEzz

In this article: facebook, fakenews, gear, humanrights, internet, policy, propaganda, socialnetwork, socialnetworking
All products recommended by Engadget are selected by our editorial team, independent of our parent company. Some of our stories include affiliate links. If you buy something through one of these links, we may earn an affiliate commission.