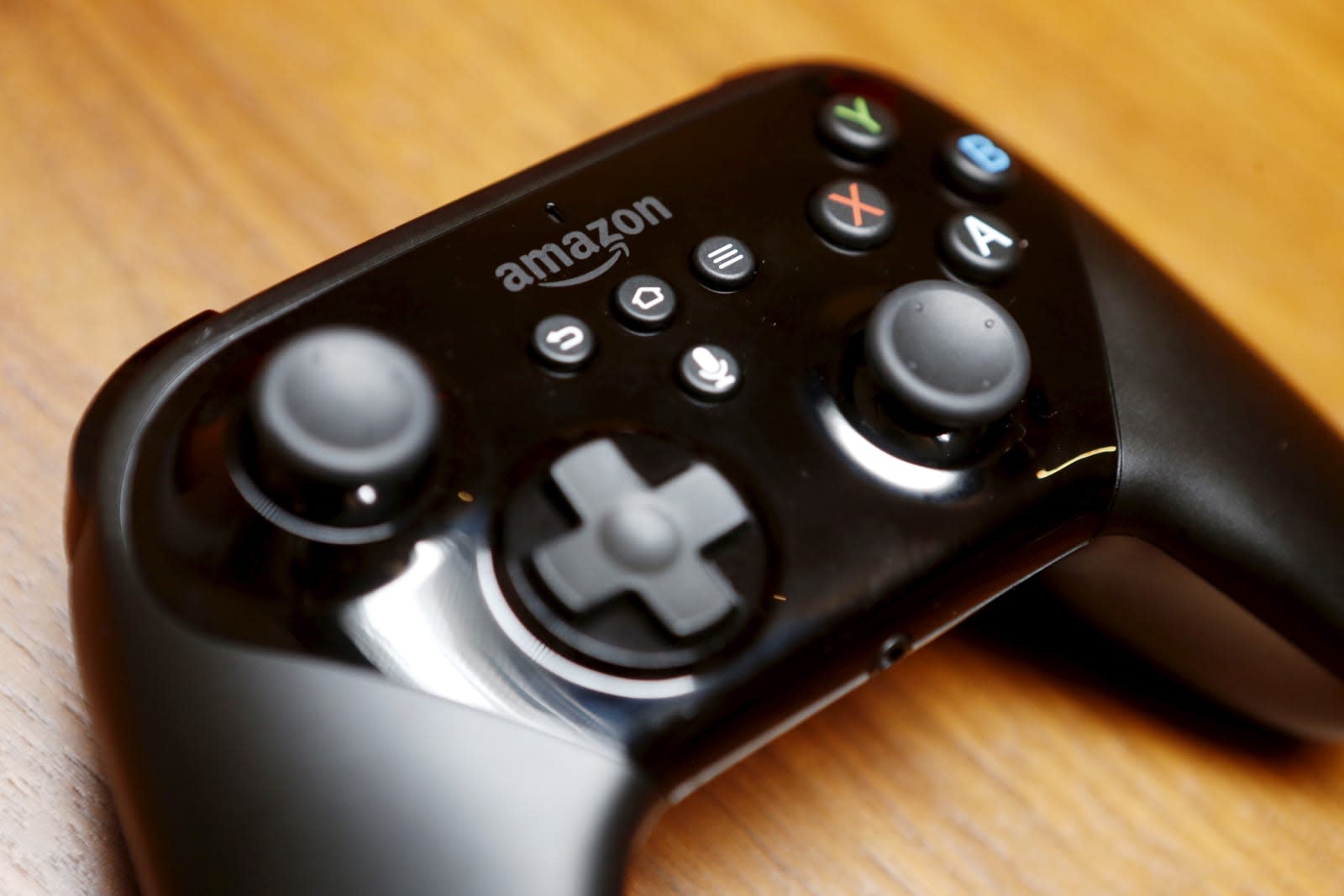 If you were hoping to use your recent Fire TV as a game console, you might need to shop carefully. According to AFTVnews, Amazon has used an update to pull support for its official Game Controller from the third-generation Fire TV, and has listed the pendant Fire TV, Fire TV Edition smart TVs and the Fire TV Cube as incompatible with the peripheral despite working properly as of this writing. You'll need a second-generation or earlier Fire TV box or Stick if you want to keep playing with first-party hardware.

We've asked Amazon if it can comment on the decision.

AFTVnews speculated that it may have to do with the unconventional connection. Amazon switched to a WiFi Direct connection for the second-generation controller in order to reduce lag (all-important for game sessions), but it was both unconventional and complex. Your Fire TV would show up as a WiFi hotspot, for example, even though it was just waiting for a Game Controller. This may be an attempt to simply things and steer users toward Bluetooth controllers (which still work), or a recognition that the Fire TV isn't the gaming machine Amazon hoped it would be.

In this article: amazon, av, firetv, firetvcube, firetvedition, firetvgamecontroller, firetvgamepad, gamepad, gaming, gear
All products recommended by Engadget are selected by our editorial team, independent of our parent company. Some of our stories include affiliate links. If you buy something through one of these links, we may earn an affiliate commission.