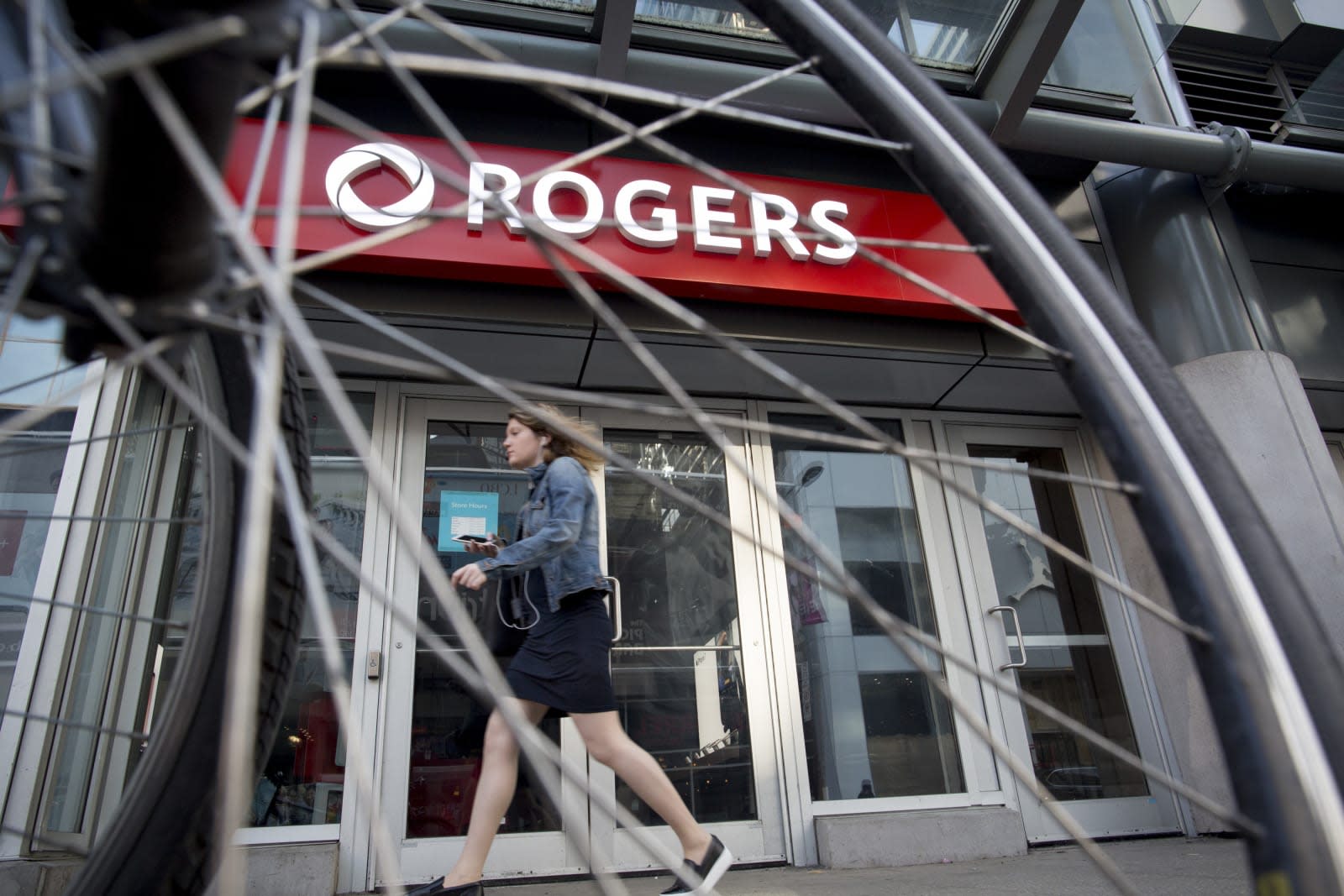 It could soon prove expensive for media makers to chase online pirates in Canada. The country's Supreme Court has unanimously ruled that internet providers are entitled to "reasonable" compensation when asked to link pirates' IP addresses to customer details. Voltage Pictures (the production firm behind The Hurt Locker) intended to sue roughly 55,000 customers of telecom giant Rogers for allegedly bootlegging movies, but balked when Rogers wanted to charge $100 per hour to comply with the requests for information. Rogers won the initial Federal Court case, but had to defend itself at the Supreme Court when Voltage appealed the case.

Voltage had insisted that these kinds of fees would make it too costly to pursue pirates. Justice Russell Brown rejected this notion, however, and suggested that media producers could wind up imposing stiff costs on ISPs. He noted that the costs "may well be small" right now, but that it would be wrong to assume that they would always be inconsequential.

Not surprisingly, Rogers characterized the decision as a victory for customers, claiming that millions of people faced "open season" on their personal data if ISPs had to provide info no matter what the cost.

This doesn't mean that Canadian ISPs could ask for blank checks (or rather, cheques). Brown indicated that Rogers should go back to a lower court to prove its costs. Even so, it adds a barrier to Hollywood studios and music labels expecting to track down pirates -- they can't just assume ISPs will work pro bono on their behalf.

In this article: canada, gear, internet, isp, piracy, politics, rogers, ruling, supremecourt, voltagepictures
All products recommended by Engadget are selected by our editorial team, independent of our parent company. Some of our stories include affiliate links. If you buy something through one of these links, we may earn an affiliate commission.