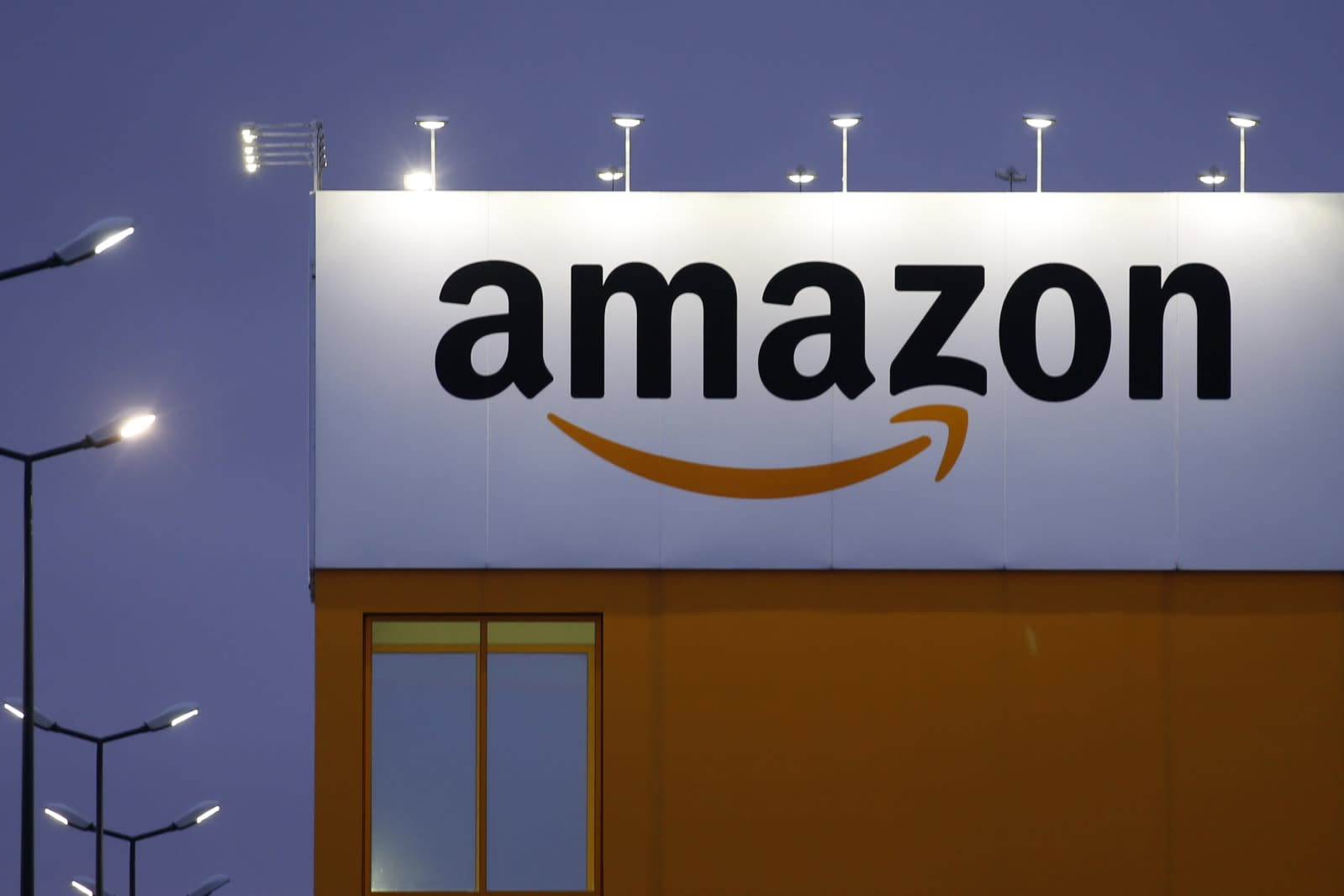 Amazon is ready to drop a whole slew of new Alexa devices, CNBC reports. At least eight new devices including a microwave oven, an amplifier, a subwoofer and some sort of in-car gadget are reportedly set to be released before the end of the year. All of the devices will be Alexa-enabled while some will have the virtual assistant built in, according to people familiar with the matter.

Amazon CEO Jeff Bezos highlighted how important Alexa is for the company in July. "We want customers to be able to use Alexa wherever they are," he said in an earnings report. "There are now tens of thousands of developers across more than 150 countries building new devices using the Alexa Voice Service, and the number of Alexa-enabled devices has more than tripled in the past year." With Alexa becoming ever more ubiquitous, some of these new devices are going to end up competing with existing Alexa-enabled hardware from other companies, including products from Sonos, GE, Garmin and others.

According to an internal document CNBC got its hands it, the company has plans to unveil some of these devices at an event scheduled later this month.

In this article: alexa, amazon, amplifier, gadgetry, gadgets, gear, microwave, subwoofer
All products recommended by Engadget are selected by our editorial team, independent of our parent company. Some of our stories include affiliate links. If you buy something through one of these links, we may earn an affiliate commission.