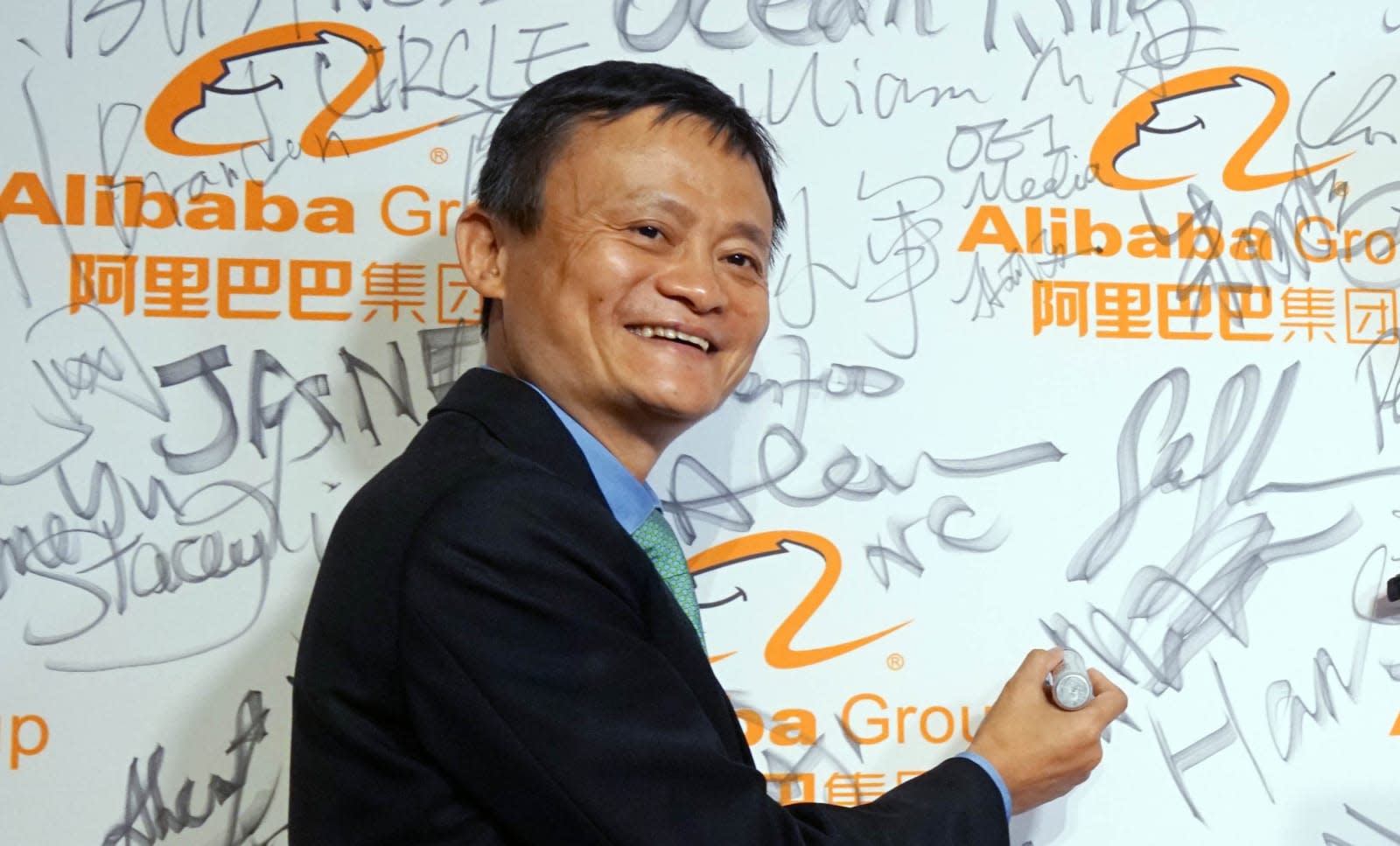 Chinese internet giant Alibaba is doubling down on its chip manufacturing with a dedicated subsidiary, co-founder and chairman Jack Ma said at an event in Hangzhou this week. The company wants to launch its first self-developed AI inference chip in the second half of 2019, supporting its move into self-driving vehicles and smart products. The move follows the company's announcement back in April that it had begun testing its own autonomous vehicle technology.

China's government has been pushing to raise the standard of its home-produced chips -- particularly for use within the transport and healthcare sector -- in a bid to raise its profile as a leading tech innovator, but also to avoid over-reliance on US imports, which are continually under jeopardy due to ongoing trade tensions. Back in June, for example, President Donald Trump levied a 25 percent tariff on $50 billion worth of Chinese goods.

In this article: AI, Alibaba, autonomousvehicles, business, China, chip, gear, security, selfdriving, subsidiary, trade, transportation, US
All products recommended by Engadget are selected by our editorial team, independent of our parent company. Some of our stories include affiliate links. If you buy something through one of these links, we may earn an affiliate commission.