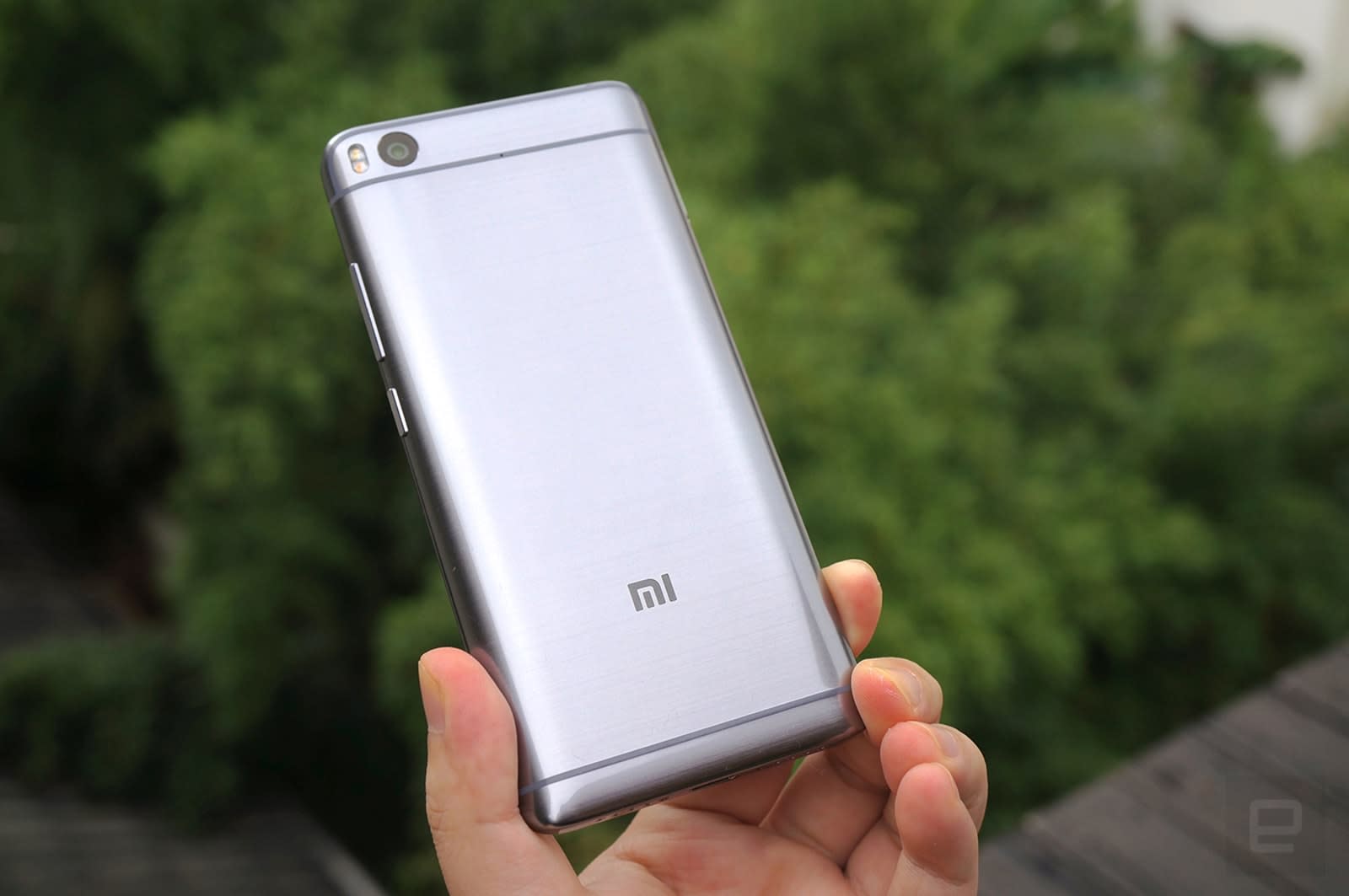 How much of a discount would it take for you to accept ads all over your phone? That's the question that Xiaomi seems to be asking its potential customers. A reddit user noticed that the fourth-largest handset maker now has ads displayed everywhere, even within its Settings app. This comes after complaints that the number of ads on the handset had increased within MIUI apps after the installation of the latest software update.

When The Verge reached out to Xiaomi for clarification, the company said, "Advertising has been and will continue to be an integral part of Xiaomi's Internet services, a key component of the company's business model." However, the spokesperson did also say that they will offer options to remove ads. It's not clear if that includes an upcharge or paying some sort of fee, though; one Reddit user tried to turn off the settings that generated the ads, to no avail.

Xiaomi has been selling incredibly inexpensive MIUI handsets, and it's clear that advertising is one way to make up for that revenue. But the company doesn't seem to be measuring up to the promise that the ads will be "unobtrusive," and there appears to be no clear method to remove (or at least reduce) the number of ads being displayed.

Amazon has used similar practices with its Kindles and Fire tablets and Prime Exclusive phones: discounting hardware in exchange for ad displays. But the company has been relatively up front about the fact that you're buying a model that has advertising built in. And the company pulled ads from lock screens of Prime Exclusive phone models when the advertising threatened to impede the usage of the phone. And of course, if you even want those ads removed, you can just pay a fee to Amazon to take care of it.

In this article: advertising, gear, miui, mobile, xiaomi, xiaomiphone
All products recommended by Engadget are selected by our editorial team, independent of our parent company. Some of our stories include affiliate links. If you buy something through one of these links, we may earn an affiliate commission.