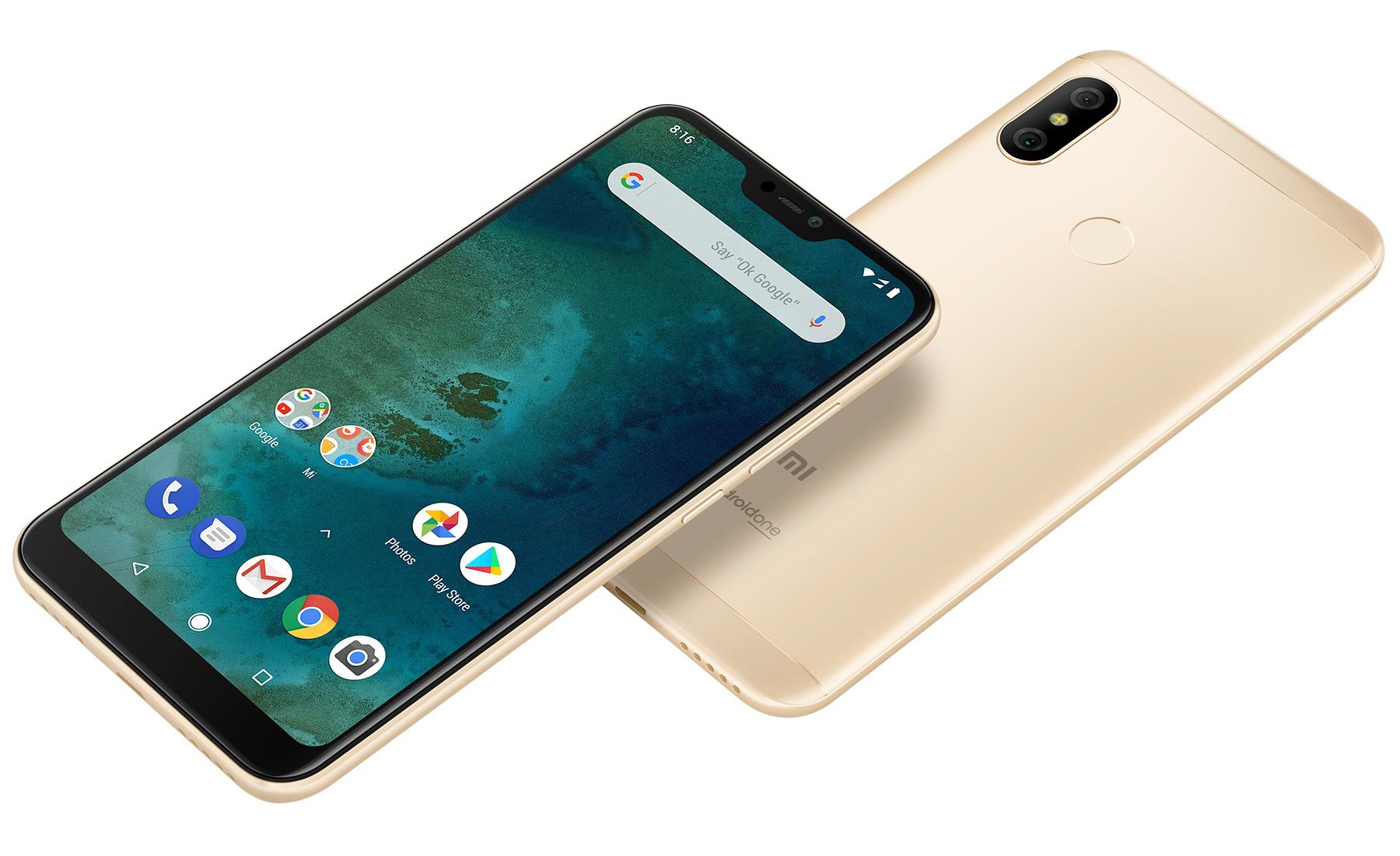 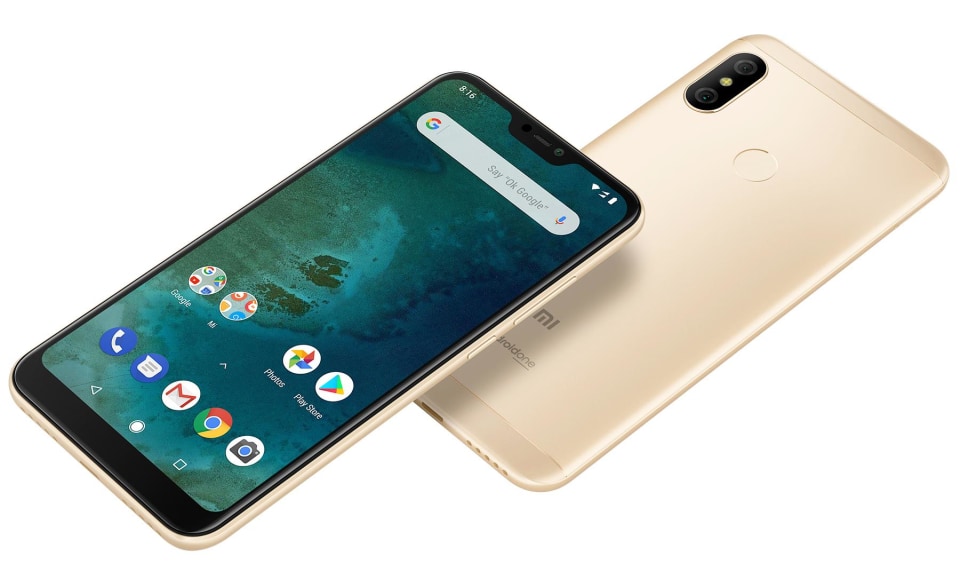 Remember Android One? Google launched the program in 2014 as a way to improve cheap, low-end Android phones. These days, though, that responsibility has passed to Android Go -- a new version of the operating system optimized for lower-performing hardware. Android One, meanwhile, has morphed into a 'pure Android' stamp of approval (similar to the old Google Play Edition branding) with timely software and security updates. Today, Xiaomi is announcing two new smartphones -- the Mi A2 and Mi A2 Lite -- which run this near-stock version of Android. More importantly, both devices are coming to 40 markets, including Spain.

Update: The Mi A2 will be available in the following European markets: Belarus, Bulgaria, Czech Republic, France, Greece, Hungary, Italy, Poland, Romania, Russia, Slovakia, Spain, Turkey and Ukraine. It's also coming to Colombia and Mexico (no word on North America) and a variety of markets in the Middle East, Africa and Asia Pacific, including Egypt, India, Hong Kong, Philippines, Saudi Arabia, Singapore, Thailand, and the UAE. The new handsets follow the Mi A1, another Android One device that launched in India and 40 other markets last year. The Mi A2 is the more desirable of the pair, with a Qualcomm Snapdragon 660 processor and either 4GB of RAM, with 32GB or 64GB of internal storage, or 6GB of RAM with 128GB of space. On the back, you'll find a 12-megapixel and 20-megapixel dual-camera system, paired with a 20-megapixel selfie snapper on the front. You'll be swiping through menus and apps with a 5.99-inch display that has a "FHD+" (2160x1080) resolution and an 18:9 aspect ratio.

The Mi A2 is powered by a 3,000mAh battery, which you can charge over USB Type-C. It doesn't appear to have a headphone jack (*shakes fist at the sky*) and it's unclear if Xiaomi will be throwing a pair of buds in the box. The cheapest configuration will set you back €249 (roughly $291) in Spain, while the top-tier model, with 6GB of RAM, will cost €349 (roughly $408).

Xiaomi's Mi A2 Lite looks similar at a glance. It does, however, have a notch, despite being the cheaper of the two. The phone runs on a Qualcomm Snapdragon 625 processor, paired with 3GB of RAM and 32GB of internal storage (€179), or 4GB of RAM and 64GB of space (€229). It will ship with a 5.84-inch, FHD+ display and a 4000mAh battery, which is larger than the pricier Mi A2. The phone has a weaker set of cameras, though -- on the back, you'll find a 12-megapixel and 5-megapixel dual-camera system, while the selfie snapper relies on a 5-megapixel sensor.

Android One is the standout feature, though. With no irritating skin (Xiaomi phones ship with an iOS-inspired MIUI ROM in China) and minimal bloatware, they should perform admirably against other smartphones in its class. Motorola and the reborn Nokia (now owned by Finnish startup HMD Global) have taken a similar approach in recent years, prioritizing performance and stability over flashy software features. It's a sensible approach -- one that arguably puts the customer first -- though it means Xiaomi will be competing exclusively on price and hardware design in the West. Carving out a meaningful market share will be no easy task.

In this article: android, androidone, europe, gear, google, mi, mia2, mia2lite, mobile, spain, xiaomi
All products recommended by Engadget are selected by our editorial team, independent of our parent company. Some of our stories include affiliate links. If you buy something through one of these links, we may earn an affiliate commission.