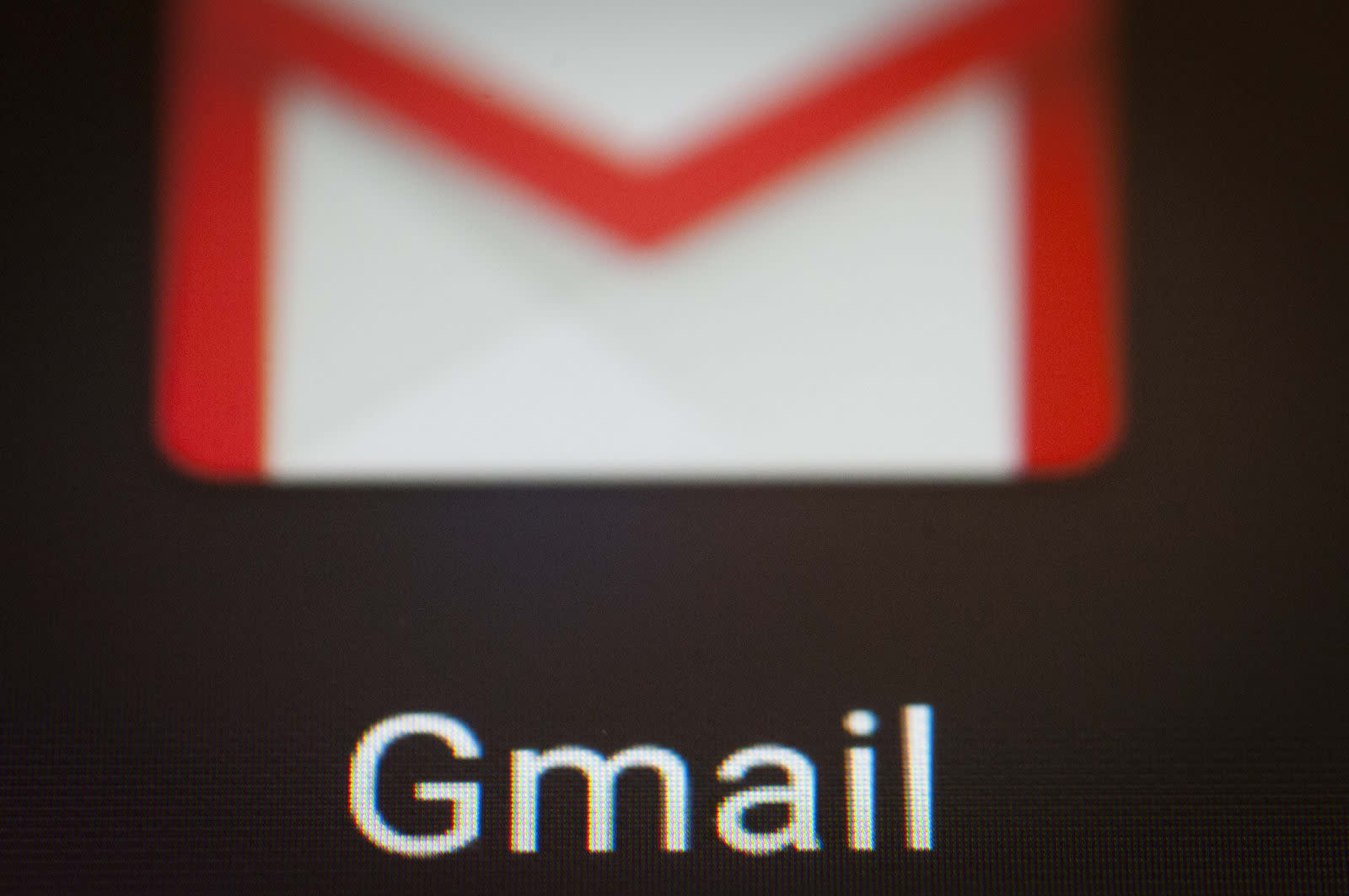 In July, Senators John Thune (R-SD), Roger Wicker (R-MS) and Jerry Moran (R-KS) sent Google a letter that sought information on Google's practice of allowing third-party app developers access to its users' emails. While Google stopped scanning Gmail messages for ad-targeting purposes earlier this year, it still offers access to others if users give their consent. Now, Google has replied to the lawmakers' letter.

In it, Susan Molinari, Google's VP of public policy and government affairs, confirmed that Google does allow third parties to access Gmail data, a practice the company described in a blog post earlier this year. "Before a developer can access a Gmail user's data, they must obtain consent from the user," she wrote. "And they must have a privacy policy that details how the data will be used." She added that those developers are also allowed to share the data they have access to as long as they're open about doing so. "Developers may share data with third parties so long as they are transparent with the users about how they are using the data," said Molinari.

The lawmakers questioned Google about how it monitors apps' compliance with its policies, and Molinari said that the company uses machine learning to monitor verified apps. If the company detects changes in the app's behavior, it will manually review that app and unverify it if it's determined to be in violation of Google's terms. She noted that Google is usually able to detect apps that misrepresent themselves before they're given access but did not provide any information about specific companies that have been found to be in violation of its terms.

Next week, privacy officials from Google will join those from Apple, Amazon, Twitter, AT&T and Charter Communications for a hearing scheduled with the Commerce Committee.

In this article: app, gear, gmail, google, internet, johnthune, scan, security, senate
All products recommended by Engadget are selected by our editorial team, independent of our parent company. Some of our stories include affiliate links. If you buy something through one of these links, we may earn an affiliate commission.